On June 5, 2020, Redditor mjenn1990 published footage that his father's home security camera caught. Apparently, the camera was set up on a shed or cabin on a part of his property.

The area that his father lives in is extremely remote. They installed the home security system mainly to catch what wild animals are lurking around at night. The system goes off and records when it detects motion.

“Most of the time we see recordings with deer, foxes, sometimes with bears, and so on. But last night something rather strange was recorded on the camera that we can’t explain in any way,” writes the Redditor.

The walking object that was caught is eerily similar to footage from nearly a decade ago in California. It shows a white, stick-like figure wobbling on too pin legs. It bobs and weaves in between trees as if it's searching for something. 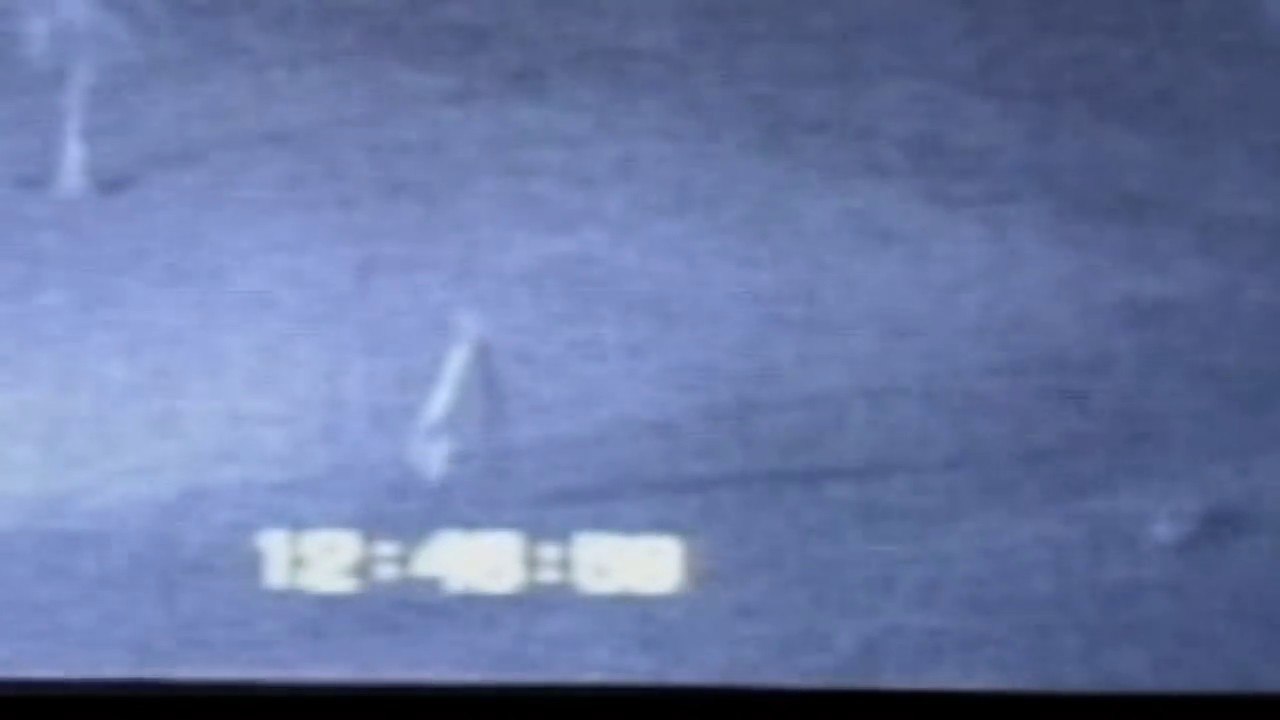 No one could offer up what this could be besides fake. The fact that it's similar to what was captured in California could possibly mean its just a copy-cat.