Earlier this month, two groups of people captured UFOs in the skies over New York state. These videos were captured by two different people in different parts of the state. Both can't be explained, whether they're "aliens" or not.

The first clips showcases a group of glowing, floating orbs. They seem to be moving as one unit slowly across the sky. The witnesses in the background have no idea what's going on, either. The video footage is iffy since it's really pixelated, but it was the best that the videographer could do to capture this bizarre phenomena. 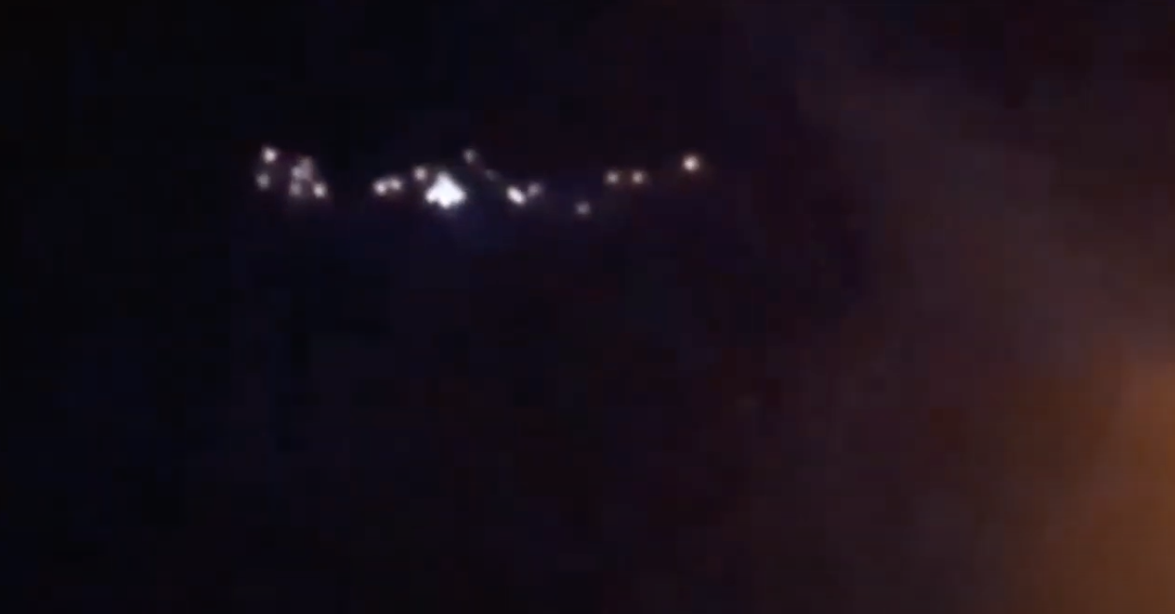 The sighting took place in Syracuse, New York on October 14, 2020. No worldly explanations have come about in the midst of the speculation.

The next sighting was in Utica, New York on October 17, 2020. The major New York towns are only an hour away from one another, which makes these bizarre sightings even more alarming. What could be going on?

The second clip starts with a foggy view of a highway. Two men are driving in a car when they see a large glowing light. Before they could even attempt to hypothesize what is going on in the sky, the large orb charges at them. It's quick and scary and leaves them terrified.

Of course, nothing has come of these videos. No government entity has taken responsibilty for the flying orbs, no drone operators came out to say that it was them... As of right now, it's just a mystery.