Ilana Glazer (co-pioneer of Broad City) has announced her horror film debut right on the heels of her pregnancy announcement. Ironically enough, False Positive plays into the fears of childbirth and fertility.

Glazer said, "It's about how the patriarchy is expressed through medicine," and her character, Lucy, is struggling with IVF at the hands of a secretly sinister doctor. 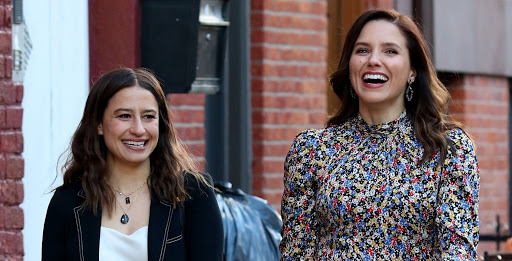 The synopsis of the story goes as follows: “After months of trying and failing to get pregnant, Lucy (Ilana Glazer) and Adrian (Justin Theroux) finally find their dream fertility doctor in the illustrious Dr. Hindle (Pierce Brosnan). But after becoming pregnant with a healthy baby girl, Lucy begins to notice something sinister through Hindle's gleaming charm, and she sets out to uncover the unsettling truth about him, and her own 'birth story.' As if getting pregnant weren't complicated enough…”

Along with Glazer, Theroux, and Brosnan, Sophia Bush also plays a strong role in this film. Director and co-writer John Lee said that he was inspired to create the film after his wife suffered a miscarriage. 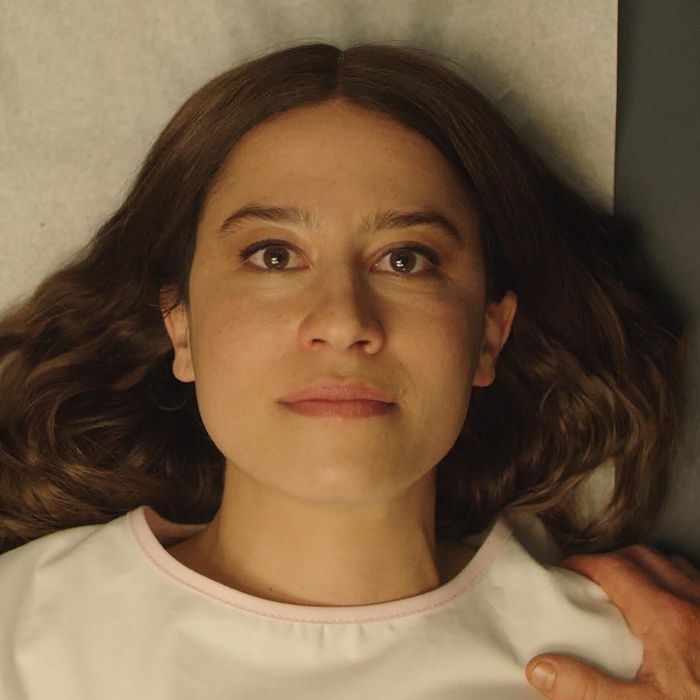 “I would talk to some of my friends about having the miscarriage, and people were like, ‘We did, too,' Lee says to The Cut. "I’m like, ‘How come no one’s ever talking about this?’ I really started to examine our lack of empathy and support within our health-care system. We just don’t give a shit about mental health. And all those threads started to align."

No official trailer has been released, but we're waiting for it!