Dan Aykroyd of Ghostbusters Has A Haunted Past

By Alyssa M 2 months ago

Dan Aykroyd wrote Ghostbusters, but it came from a very real place. The legend of the film has a long history of spiritualism and the paranormal in his family. In fact, the author is a 4th-generation ghost hunter who has been involved in the afterlife for... forever. In Ontario, his great-grandfather Samuel Augustus Aykroyd used to conduct seances, and that is where Dan lives to this day. 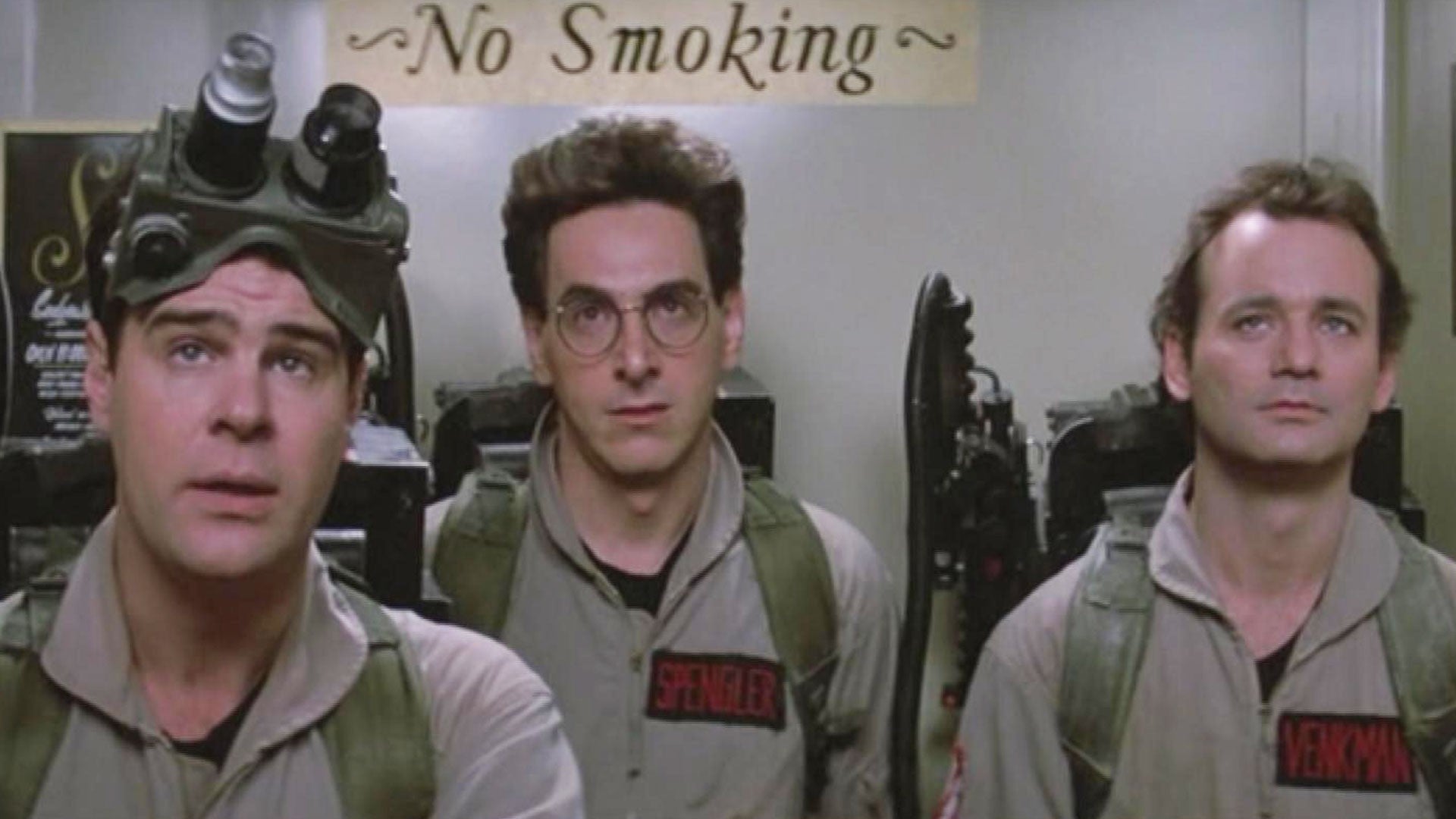 "My mother speaks about a time when she was nursing me and an old couple came to the end of the bed," Aykroyd said in a 2012 interview with The Telegraph. "The image faded away. She pulled out an album and saw that it was my great grandfather Sam and Jenny, his wife, coming to approve the new child."

Apparently, even Belushi got to see the famous farmhouse with Aykroyd. He confirmed it was just as spooky as the actor had alluded. 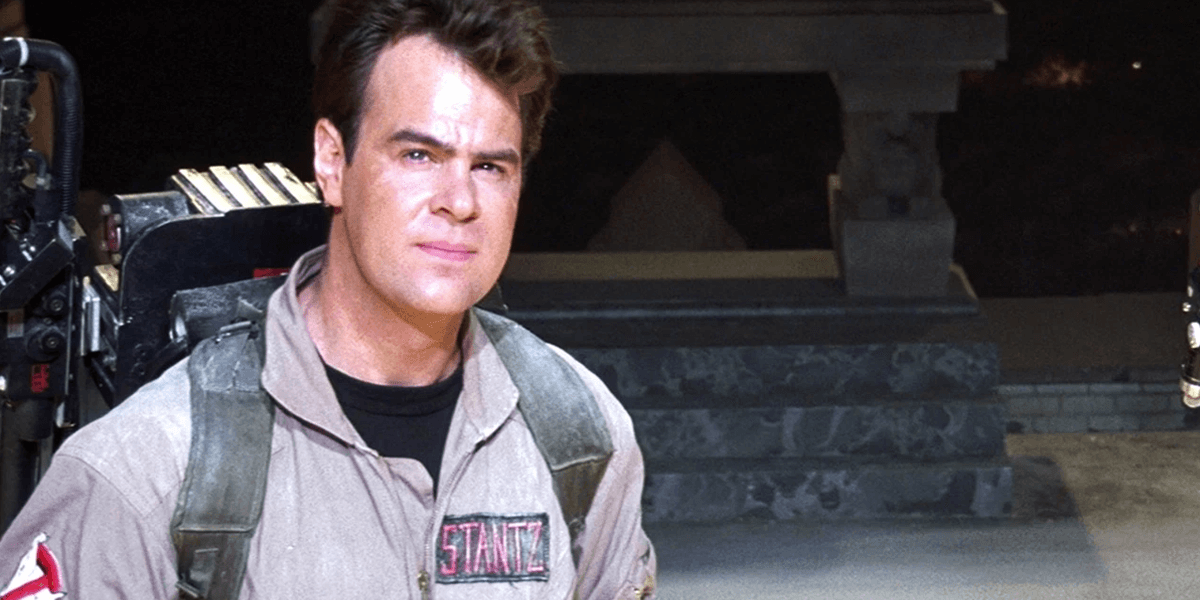 Aykroyd said in a 2009 issue of Psychic News that he believed in spiritualism and the undead making their way into reality. “Mediums and psychic research have gone on for many, many years," said the star, "Loads of people have seen spirits, heard a voice or felt the cold temperature. I believe that they are between here and there, that they exist between the fourth and fifth dimension, and that they visit us frequently."

The Ghostbusters film lives on as a great classic of modern cinema. It is also due for a sequel, which is going to be released in theaters under the title Ghostbusters: Afterlife.