Ryan Murphy is always busy, no matter what! He recently announced a new limited series called Monster: The Jeffrey Dahmer Story. Murphy will collaborate with Ian Brennan on the show, which will focus on the stories of Dahmer's victims. 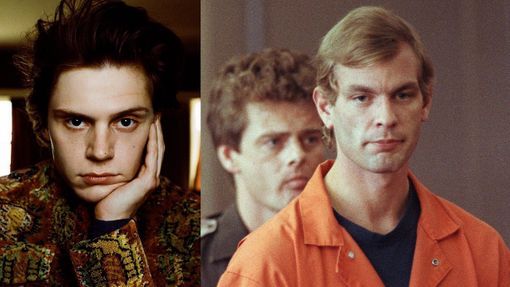 The series was first announced in 2020 when the show was initially greenlit. The show will be released on Netflix, which isn't a surprise to most. Obviously, Netflix and Murphy have a pretty great relationship.

Evan Peters lightly resembles Dahmer, so it seems to be a good fit for immersion's sake. 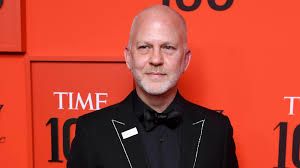 Jeffrey Dahmer trapped, killed, dismembered, and partially ate 17 male victims between 1978 and 1991. He was sentenced to 16 consecutive life terms. He didn't last long in jail. In 1994, he was murdered by an inmate.