Haunted TikToks Are The New Creepypastas

By Erin M 4 weeks ago

TikTok gained mass popularity during the 2020 stay-at-home orders that were implemented throughout the entire world. People who were suddenly trapped at home with nowhere to go decided to get creative and took advantage of the doomsday vibes that were suddenly in every facet of the internet.

Haunted TikTok was quickly born, and "augmented reality games" were becoming increasingly popular. A lot of the time, their popularity was born from the fact that the general population could not tell whether the videos were real or not until a certain point in the story. By then, people would be hooked. 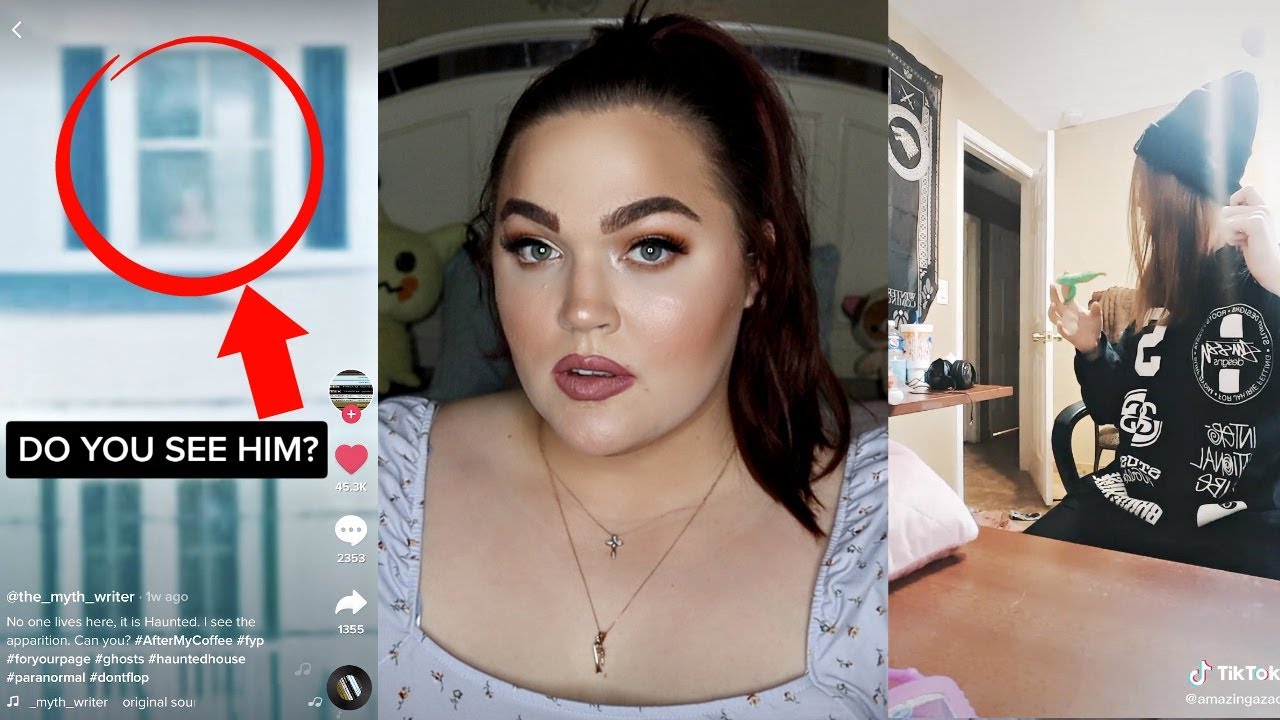 In addition to ARGs, other TikToker's took it upon themselves to film haunted locations, retell horror stories, and even "real" paranormal experiences. Of course, there are skeptics to the real ghost videos, and it's always impossible to tell whether or not they are genuine. The app Randonautica became popular through TikTok as well, where it sends you random coordinates that are supposed to be haunted or a portal to the other realm. A group of teenagers even found dead bodies stuffed into a suitcase because of the app. Either way, it's a form of entertainment that quickly took off and created its own thriving community.

Storytellers have moved on from campfires and onto TikTok. The creativity of the app lets people grow as visual storytellers, as well as their audience. In terms of paranormal TikToks, the lines between storytelling and reality are blurry. That's how people like it. 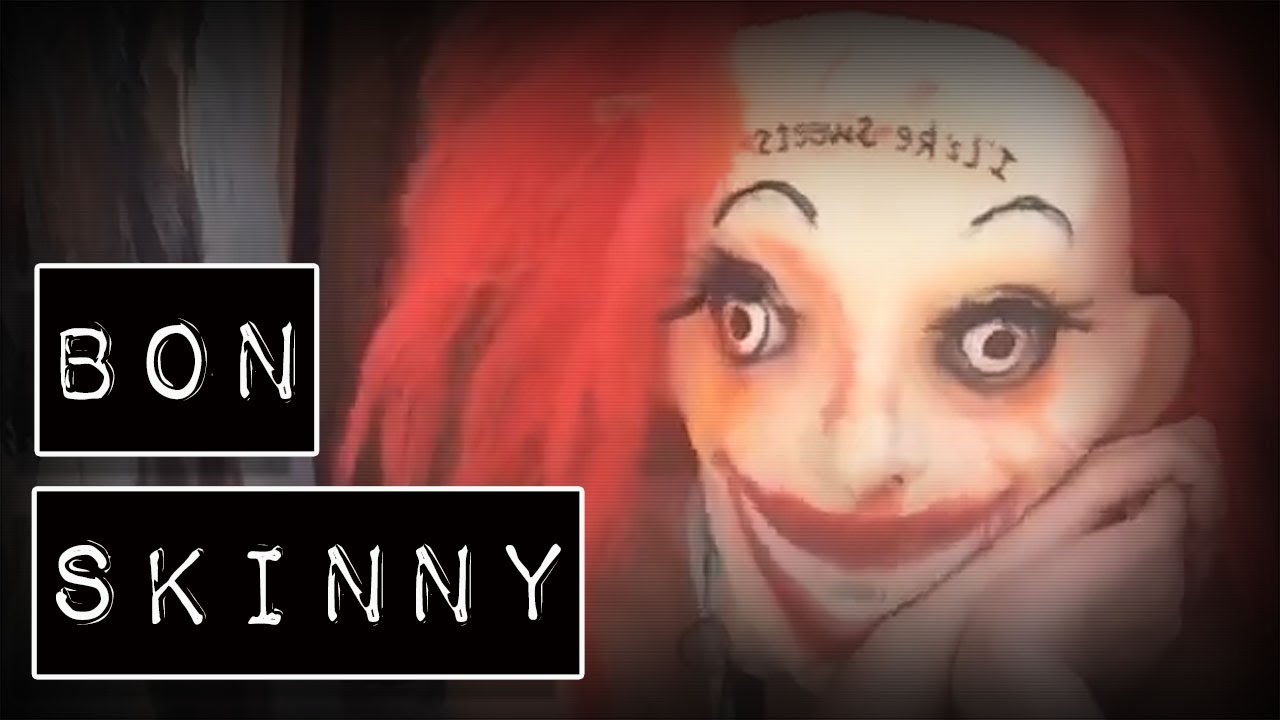 There's a difference between ARGs, scary storytimes, and actual ghost footage. In a way, they're all connected and a lot of TikTok users will find these on their curated For You pages, which is how things can quickly go viral.

Popular accounts include @where_is_everybody, @TheSunVanished, @smitherenes, @Elisteves, @Bonskinny, @sittingandsmiling, @Mrballen, and so many more. It's also popular for Youtubers who are involved in the community to compile and discuss certain TikTok series' or scary stories.