Investigation Discovery just announced a brand new special for their popular seriesÂ Homocide City, which is a true crime documentary series focused on murders in the Philadelphia area. In July of 2017, the quiet town of New Hope, Pennsylvania was rocked as police officers zeroed in on a farm owned by a family who lives in Bristol, Pennsylvania. Jimi Patrick, 19, went missing first. His family became worried when he never answered his phone. Thomas Meo, 21, and Mark Sturgis, 22, were next on Cosmo DiNardo’s hitlist. He picked them up from Peddler’s Village, leaving Strugis’ car in a church parking lot. Meo’s inhaler was left in the car, which was a sure sign to family and investigators and something went wrong. Then, Dean Finnochario, 19, went missing on the same day. By that Monday, investigators knew that these were connected. 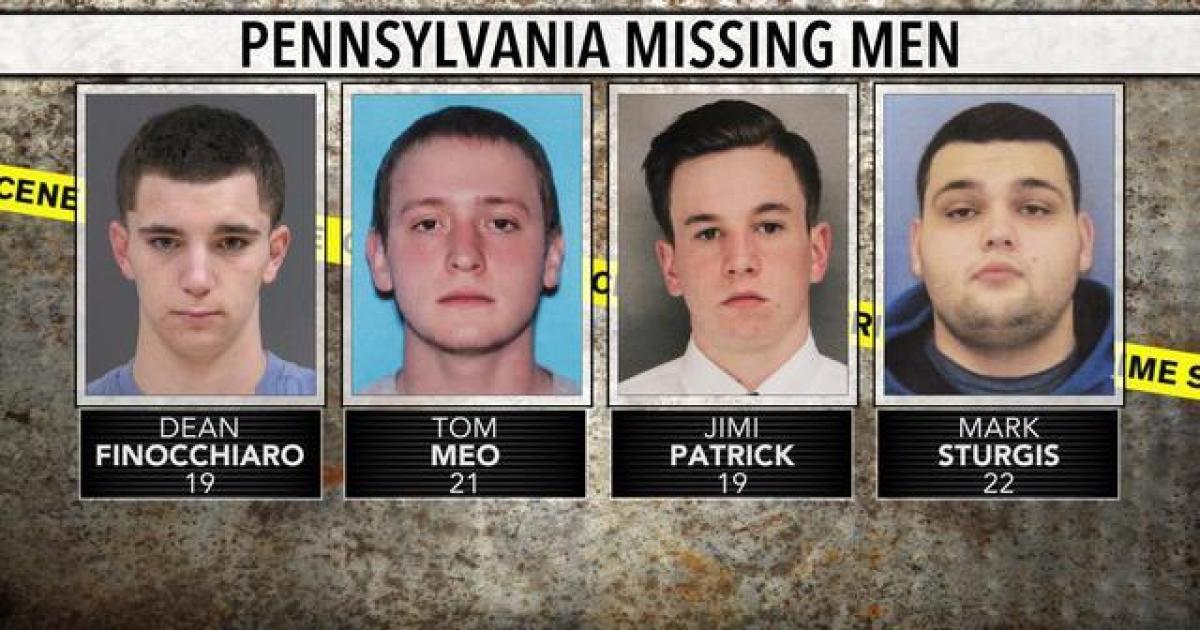 In a town where the murder rate has an average of zero murders a year, something wasn’t adding up. Mark Sturgis and Thomas Meo did not know Jimi Patrick or Dean Finnochario. Jimi and Dean did not know each other. That’s what made these disappearances so bizarre… A month later, Cosmo DiNardo and his cousin, Sean Kratz, were arrested in the connection with the murder. 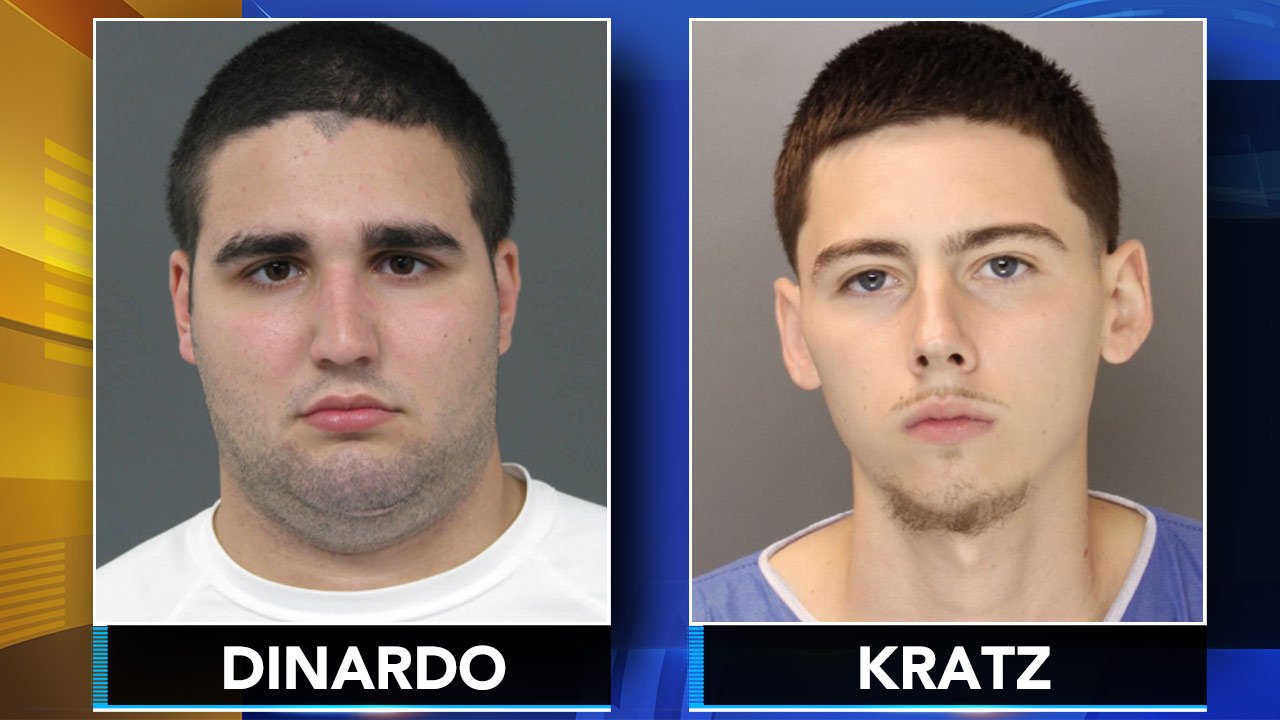 The boys’ bodies were all found on DiNardo’s family property. Jimi Patrick’s cell phone was last pinged to the area, and police were able to zero in on the family. DiNardo admitted to killing the boys over weed, claiming self-defense. Kratz claimed that DiNardo just felt like killing them. Homocide City: The Lost Boys of Bucks CountyÂ will feature an in-depth look at the murders and how it unraveled into one of the most heartbreaking and messiest crimes this area has ever seen.