The 2018 report was leaked by The Debrief, who reached out to Pentagon spokesperson Susan Gough for clarification and a statement about the eerie image. Against all odds, she responded. 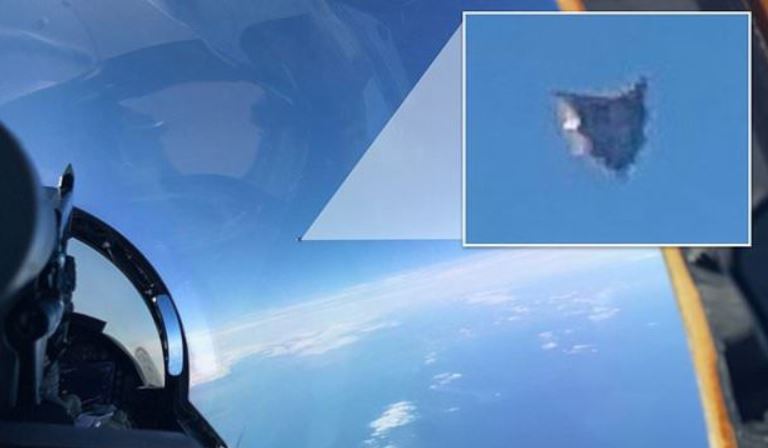 “To maintain operations security and to avoid disclosing information that may be useful to potential adversaries, DOD does not discuss publicly the details of reports, observations or examinations of reported incursions into our training ranges or designated airspace, including those incursions initially designated as UAP,” Gough’s reply read.

The Aerial Phenomena Task Force had issued two "position reports" in 2018 and in the summer of 2020. It circulated throughout the U.S. intelligence community and has been a hot button topic among classified individuals. Multiple intelligence sources have confirmed the speculation that had been going on behind closed doors. 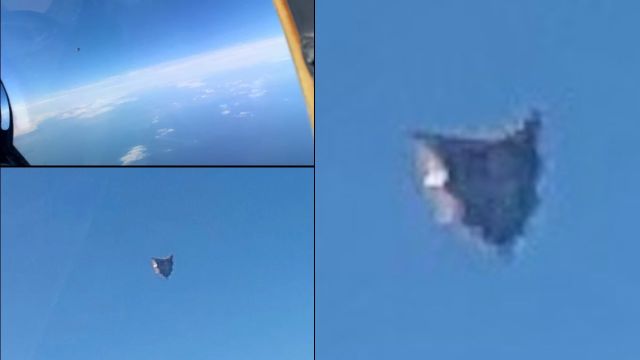 Even the notorious Dailymail picked up the story. They went as far as to interview more individuals who can detail their experiences. There have been multiple other reports of UAP's emerging from experiences. Since information is so widespread these days, we can only assume that more and more evidence will be leaked.