A fire spread quickly among a small Polish neighborhood. A few homes were engulfed in flames as firefighters desperately tried to get the blaze under control. In the midst of the chaos, an anonymous photographer accidentally snapped what looks like a guardian angel hovering over a firefighter in a cherry picker.

This isn't the first time a "guardian angel" type phenomena was captured during a tragic or stressful event. Most of the time, the image captured isn't as "obvious" as this one. Sometimes, the angel figure isn't exactly looking like an angel, but an entity watching over a person. 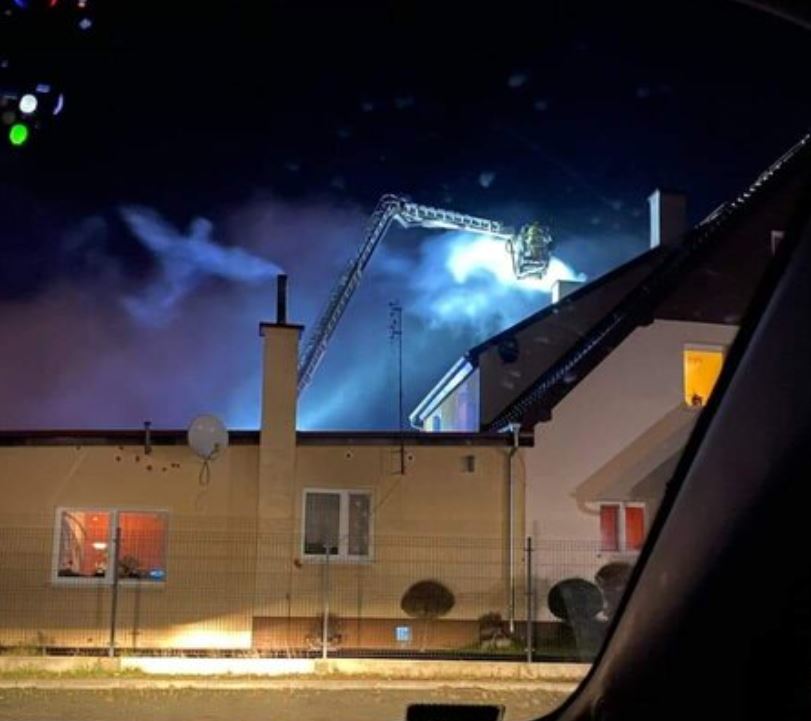 The photo randomly appeared on Polish forums. It's unclear who took the photo and if they did it with the intention of capturing the angel-like figure, or if it was totally random and by accident. Of course, the mysterious source behind the photo stoked fires about whether it was even real or not.

Some internet users weren't convinced at all. Sure, it could be real, but just because it looks like an "angel" doesn't make it an angel. One reader even said, “Once I saw a cloud in the shape of a ram in the sky, it must also be a lamb of God that takes away the sins of the world.” 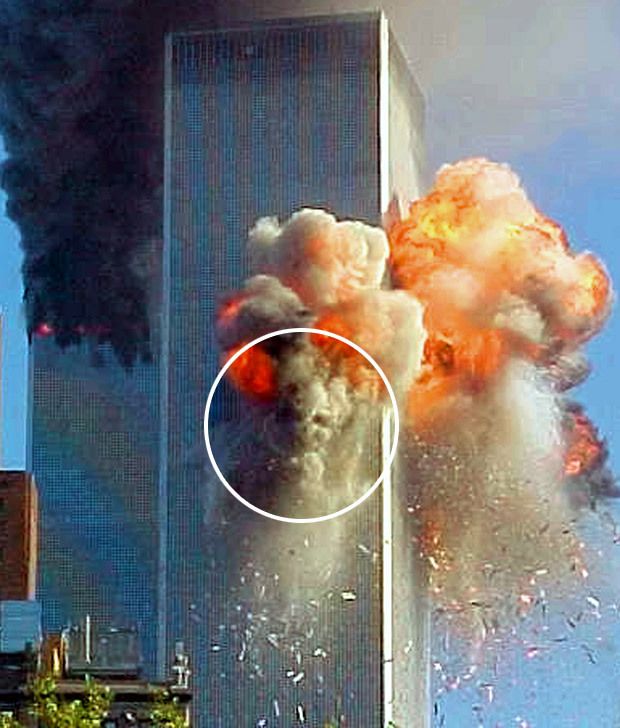 Pareidolia is the mental phenomenon of seeing faces or shapes in random objects. For example, many people found photos of the tragedy in New York City on 9/11 and found faces of the devil in the smoke. This also happens a lot in grainy "ghost" photographs and instances like this, where something tragic is happening and people are looking for some sort of reassurance so their brain makes up an angel or a sign.

The image is left up to the viewer. If someone thinks it's fake or just pareidolia, so be it. But if someone else takes comfort in it, why not let them?