Aside from Halloween time, the summer season is the most popular time for new horror movies. Things got tricky this past year with the complexity of the pandemic, but the makers of these films were able to figure it out and get these to theaters and streaming services alike. 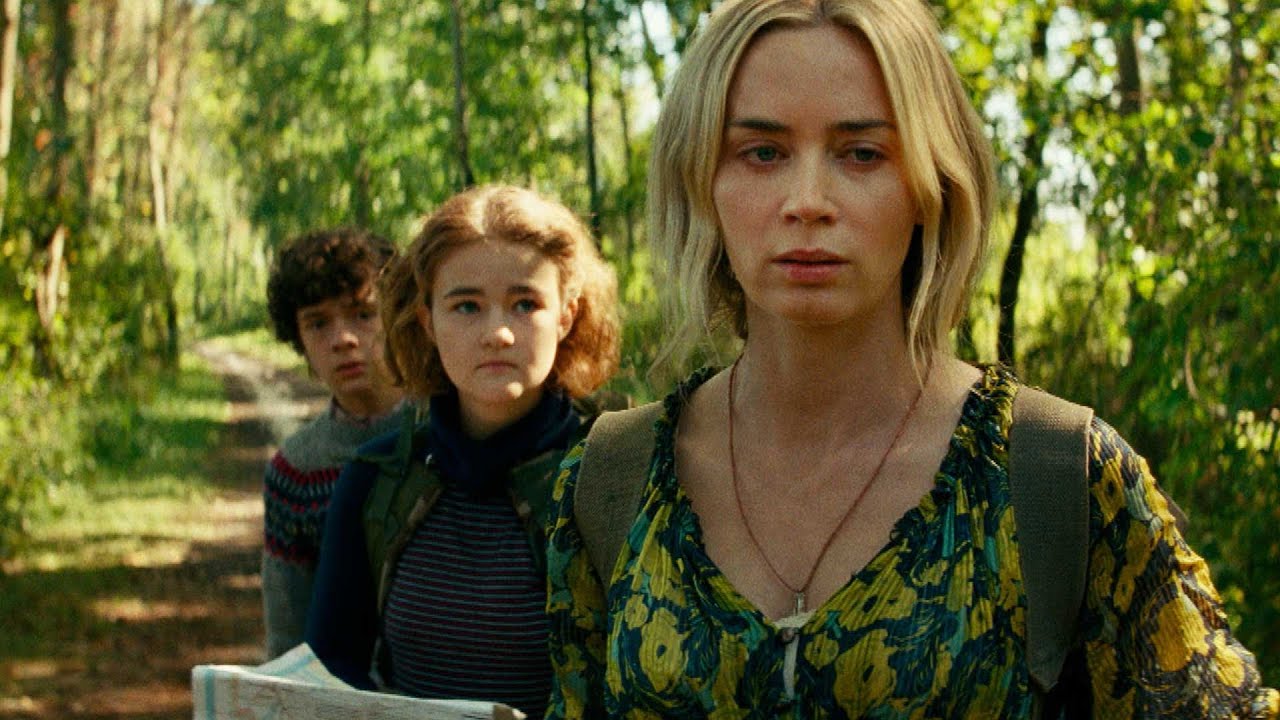 2018's A Quiet Place was met with applause from the horror/thriller film community. John Krasinski nailed this feature film with his wife, Emily Blunt, co-starring alongside him.

The sequel is long-awaited. It's been known that the pandemic threw a wrench into the post-production. Now, the film is finally dropping on May 28.

The Conjuring: The Devil Made Me Do It 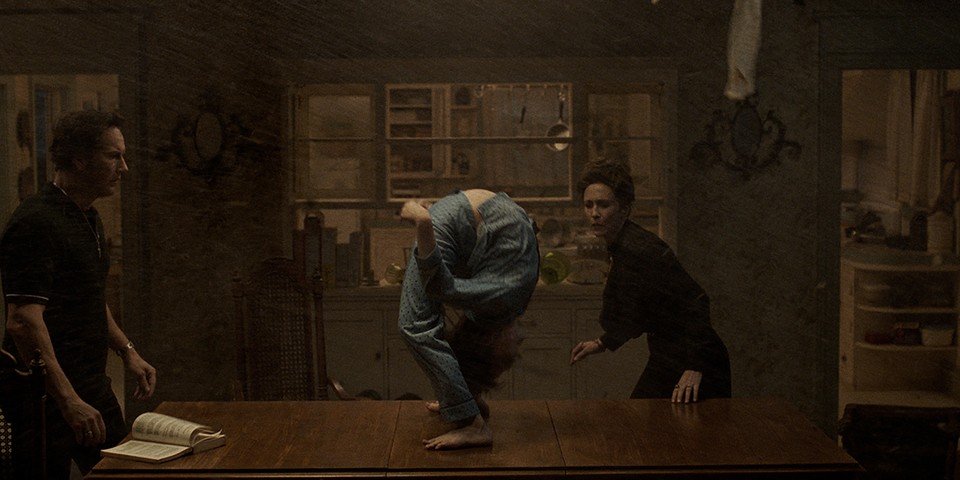 The Conjuring series completely took off with the first film. The series follows Ed and Lorraine Warren, two real-life paranormal investigators, and demonologists who had a lot of pull in the paranormal community for decades. The general public had no idea who they were until the first film, which was released nearly 10 years after Ed had passed away.

The third film to the franchise, The Devil Made Me Do It, follows the dramatic reenactment of a real case that the Warrens dealt with in the 70s and 80s. The Warrens were involved with the case of Arne Cheyenne Johnson, the only person who successfully used the defense of demonic possession against a murder charge. Catch this on June 4th!

The Purse series keeps on delivering. This will be the fifth film in the franchise (not including the TV series). This installment was only recently announced, so we're not positive about what the story will entail this time.

We do know that there will be a new director for this film and a new cast (as per usual). This film will be released on July 9.