There is a huge conspiracy cult on the internet right now. There’s usually a conspiracy inÂ everything. The government, big pharma, commercial businesses, etc… Shane Dawson is the king of Youtube conspiracy theories, no one can deny that. He released two one-hour and 45 minute long videos about multiple theories. One theory, in particular, has the internet up in arms.   Chuck E’ Cheese recycles their pizza. Allegedly. According to a theory that is most popular on Reddit threads, the popular children’s birthday joint takes leftover pizzas and put them together to make a new pie. 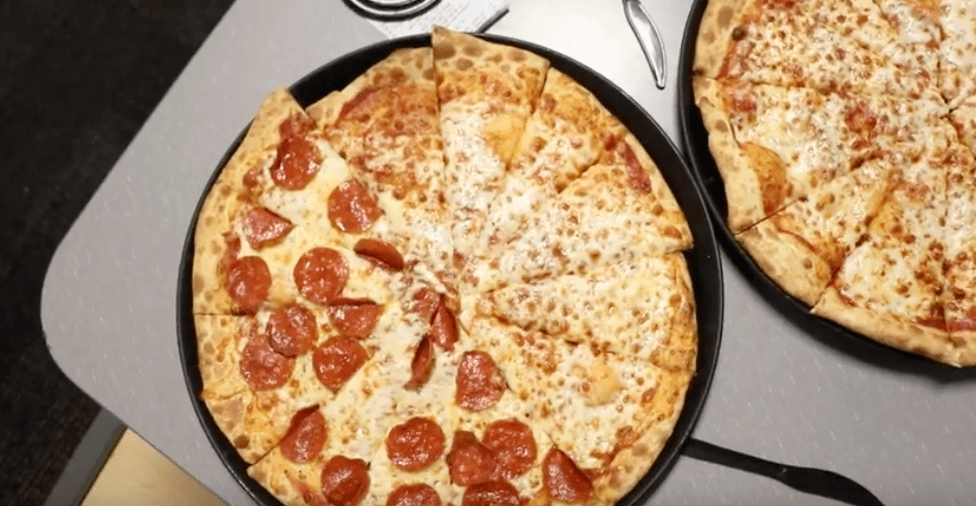 Naturally, CEC denied the claims and even sent a “cease and desist” letter to Dawson. Dawson and his gang went to CEC to check out the theory and got a pretty bizarre pizza themselves. The pieces didn’t quite fit and the pepperoniÂ slices didn’t quite match up. They even took a pie home to try and rearrange it… Still, it didn’t work. So… What does this mean? Will the FDA put on a full-fledged attack on the chain? Probably not. Unfortunately, CEC is now facing a lot of backlash from fans of Dawson who also haven’t been to the establishment. Is it true? Probably not. Does it make a good conspiracy theory? For sure.