Finally, finally, we have a trailer for season four of Stranger Things. They really left us on a cliffhanger in season three, and it seems like there will be an immediate follow-up of those events.

The Byers family and Eleven were packed up to leave Hawkins behind. Jim Hopper was dead, and the town was riddled with bad memories for anyone to continue living there. The very end scene showed a mysterious prisoner who had been held by a Soviet guard. 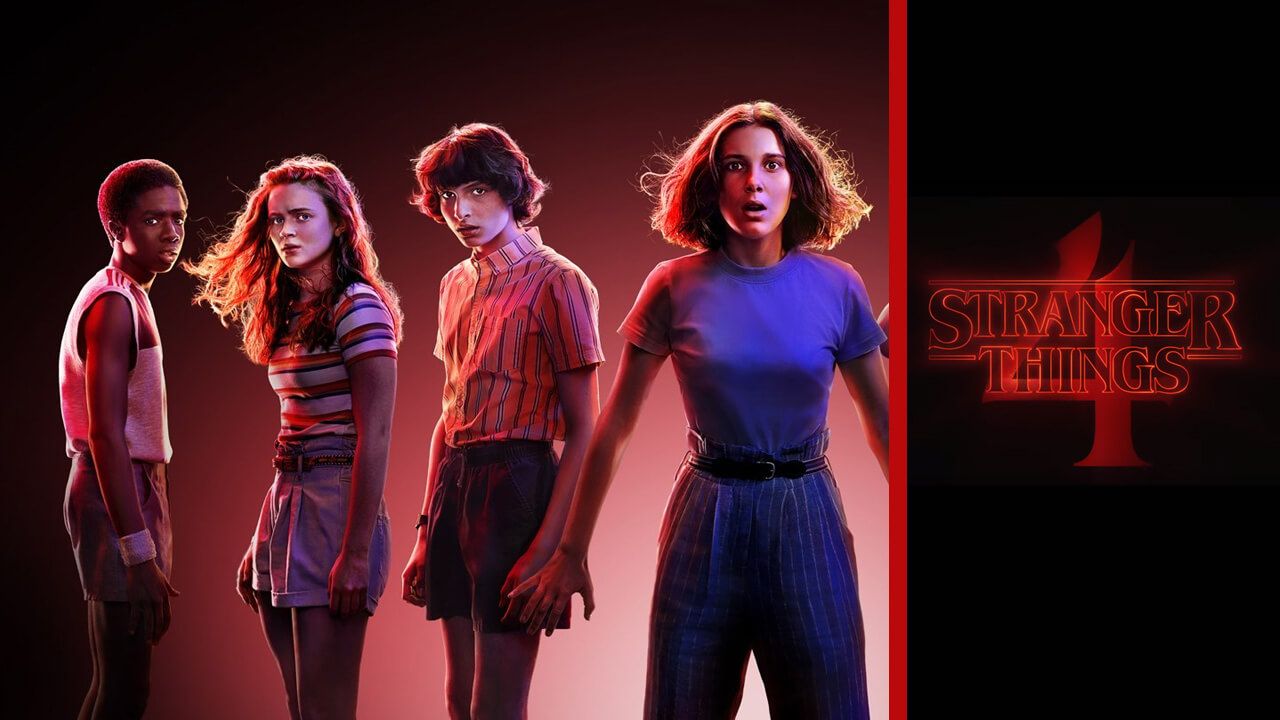 This teaser shows us that Dr. Martin Brenner (Papa, as Eleven called him) is back in action. He has a new batch of gifted children. We can only assume that he will be after Eleven once again.

Don't get too excited; there is no date for the return of Stranger Things. The pandemic has caused some delays in filming and production, as to be expected, we're still waiting on a release date.