This riveting docuseries follows the murders of the small town of Ada, Oklahoma. It follows the crime and prosecution of Debbie Carter and Denice Haraway’s murders. The murders happened two years apart, but are met with glaring similarities.

On December 18th, Debbie Carter was found murdered in her home. Ron Williamson and Dennis Fritz were immediate suspects since they were regulars at the bar and didn’t have good alibi’s. They were charged five years after the murder. Many believe that they wrongly prosecuted, as DNA handling from the scene was faulty. Plus, Williamson described a dream he had, and investigators used that as a confession, even though it wasn’t. Two years after Carter’s murder, Denice Haraway as kidnapped and never seen alive again. Her body was found 30 miles away from Ada. Two men, Tommy Ward and Karl Fontenot, both confessed to her murder and were convicted, but there were many inconsistencies. 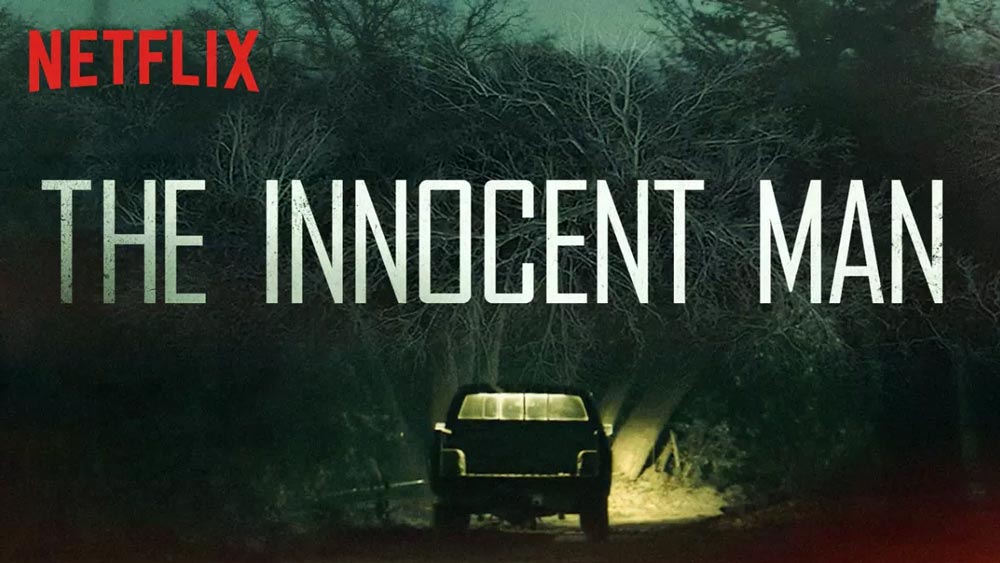 During more investigations, it was found out that police used tactics to confuse Ward and coerced them both into confessing. The town of Ada was in shock and confusion. They were scared that these were not the right men, and the others were still out there. This docu-series follows that part of the story. The end of the series has a twist that is unforgettable and heartbreaking.