The New "Conjuring" Movie Trailer is Out

The paranormal thriller franchise of The Conjuring is back with another film. This one is called The Conjuring: The Devil Made Me Do It. The franchise is based on the true stories of famous paranormal investigators Ed and Lorraine Warren.

This time, the story delves into their experience with a young boy who claims to be surrounded by demonic activity. The story quickly goes south and the couple finds themselves in a murder trial where the defense's main argument is that the Devil made their client do it.

The story was taken from the Warrens' own personal files on the case. The couple leads tons of different paranormal investigations ranging from poltergeists to demonic possessions. The two were in business from 1952 until the late '90s. 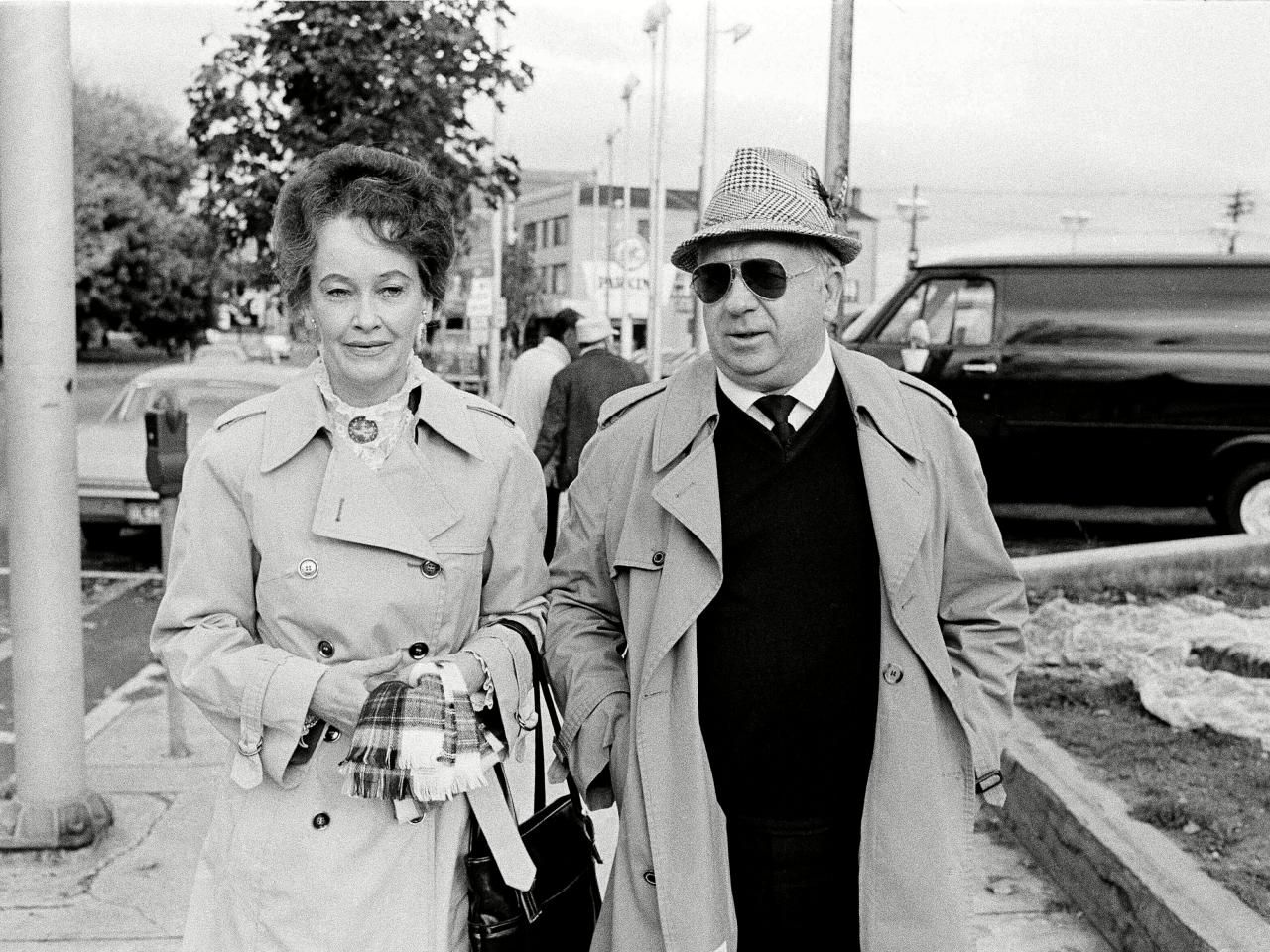 The film is directed by Michael Chaves. It sars Sarah Catherine Hook, Julian Hilliard (The Haunting of Hill House), and Ruairi O'Connor (The Spanish Princess). Of course, Vera Farminga and Patrick Wilson as Lorraine and Ed. The film will hit HBO Max and theaters on June 4th.