The Real-Life Killer Who Had a Part in ‘The Exorcist’

By Pete A 1 year ago 4
The ExorcistÂ

is the cult classic film known for some bizarre happenings on and off set. Death, illness, and injury were common problems that cast and crew dealt with. While filming, the set caught on fire and Ellen Burstyn, who played the mother, suffered from a terrible back injury during a stunt. Outside of filming, cast and crew members suffered many losses of loved ones. Other odd things were happening as well, so much so that they hired a priest to bless them. Something that many people don’t know is that they had a real-life murderer on set. Paul Bateson was working as an X-Ray technicianÂ at New York University Medical Center during filming. 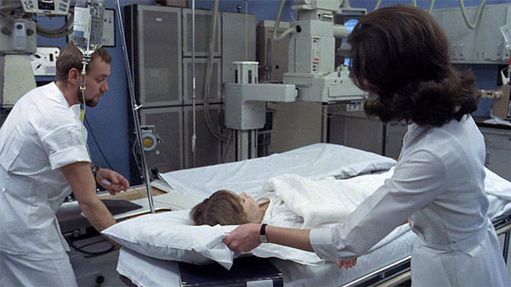 Director William Friedkin hired the personnel at the medical center for the scene where Regan is undergoing a carotid angiography procedure. They were not actors, but real technicians. Soon after the film, Bateson was arrested in March of 1979 for the murder of film critic Addison Verrill. Bateson met Verrill at a gay bar in Greenwich Village. They went back to Verrill’s apartment, where they hooked up. After that, Bateson said he crushed Verrill’s skull with a skillet and stabbed him multiple times. Bateson never said why he did it. That wasn’t all.

While at Rikers Island, Bateson began to brag about the other murders he committed. One inmate said that Bateson told him that he would pick up gay men and murder them “just for fun.” Bateson apparently said that he chopped up their bodies, put the pieces in trash bags, and then dumped them in the Hudson River. The police were then afraid that they had a serial killer on their hands… In 1977 and 1978, the LGBT community were being terrorized by brutal murders. Many bodies of gay men were found in the Hudson River. They were chopped up and in garbage bags. 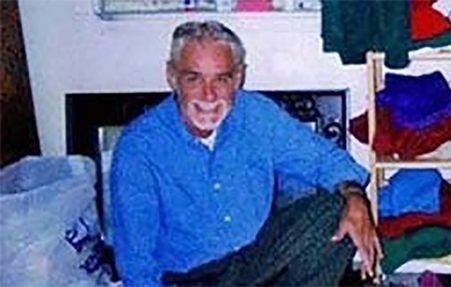 There’s no way to prove that Bateson did commit these crimes, but they never did find the “bag murderer” and no one else has taken ‘credit’ as Bateson did. He was only charged for the murder of Addison Verrill and sent to 20 to life in jail. He was released in 2004 and lives somewhere in upstate New York.