The True Story Behind "Jennifer's Body"

Jennifer's Body is a cult classic comedy horror film starring Megan Fox who became possessed after a rock band botches an attempt to sacrifice her to Satan. She goes forth on a blood-thirsty hunt to kill her male classmates one by one.

True crime buffs noticed the stark similarities between Jennifer's Body and the horrific murder case of 15-year-old Elyse Pahler. The teenage girl lived in Arroyo Grande, California. On July 22, 1995, she met up with friends Jacob Delashmutt, Royce Casey, and Joseph Fiorella to smoke some weed in an empty eucalyptus grove. 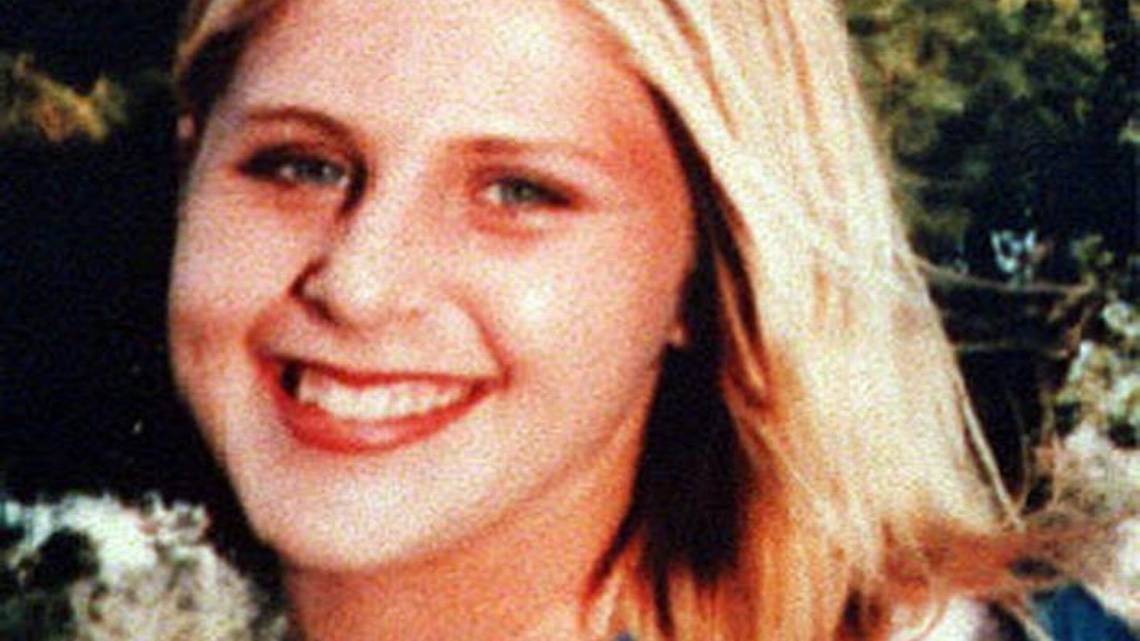 Once everyone began to relax, the boys went forward with their plan. Delashmutt removed his belt and strangled her while Case held her town. Fiorella stabbed her in the neck multiple times. She eventually bled out and died. They raped her lifeless body and kept it in the grove to return to. Her body was finally recovered in march of 1996.

Royce Casey became a born-again Christian and left Satanism and his bandmates. He confessed to his crimes and got everyone arrested. The boys said that they intended to sacrifice her to the devil, and in return, the devil would make their death metal band famous. The boys quickly blamed the band Slayer for their actions, and their parents went with it. The parents of Elyse tried to sue Slayer, but their case was thrown out. Twice. 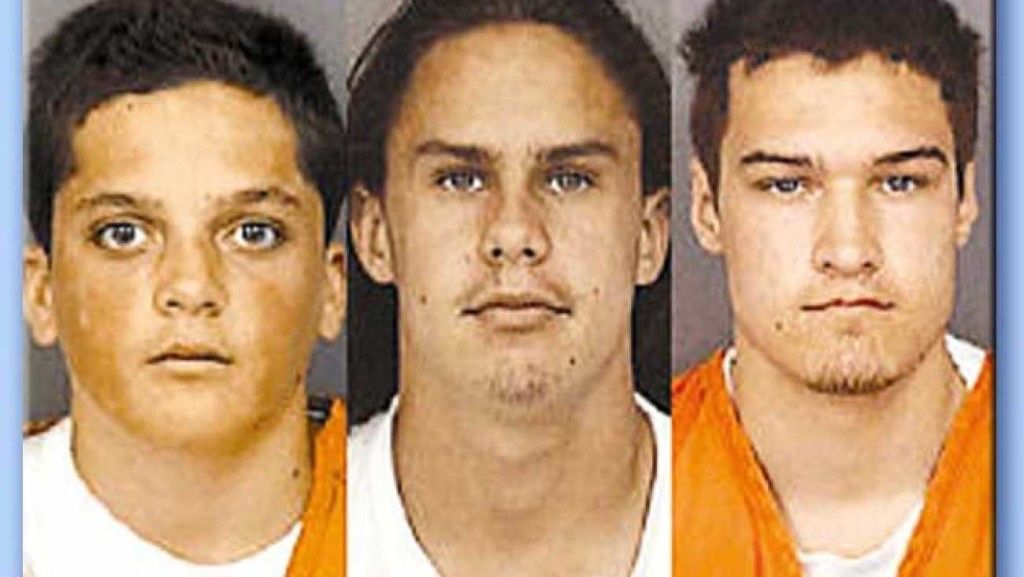 At one point, Delashmutt came forward with his suspicions of their true motive. “The music is destructive…that’s not why Elyse was murdered. She was murdered because Joe [Fiorella] was obsessed with her and obsessed with killing her.” All three teenagers pled no contest to the murder charges and were each sentenced to 25-years to life.

The director has never come forward about whether or not the film is based on this situation. The parallels are a little too coincidental to say otherwise.