These Are the Best Horror Movies on Netflix Right Now

Technically, it’s not scary movie season. Unless, of course, you live every day like it’s Halloween and the only movies you watch are scary (which is the right way to live.) These are the best horror flicks on Netflix right now. A lot of the time, good Netflix movies are far and few between, but these take the cake. 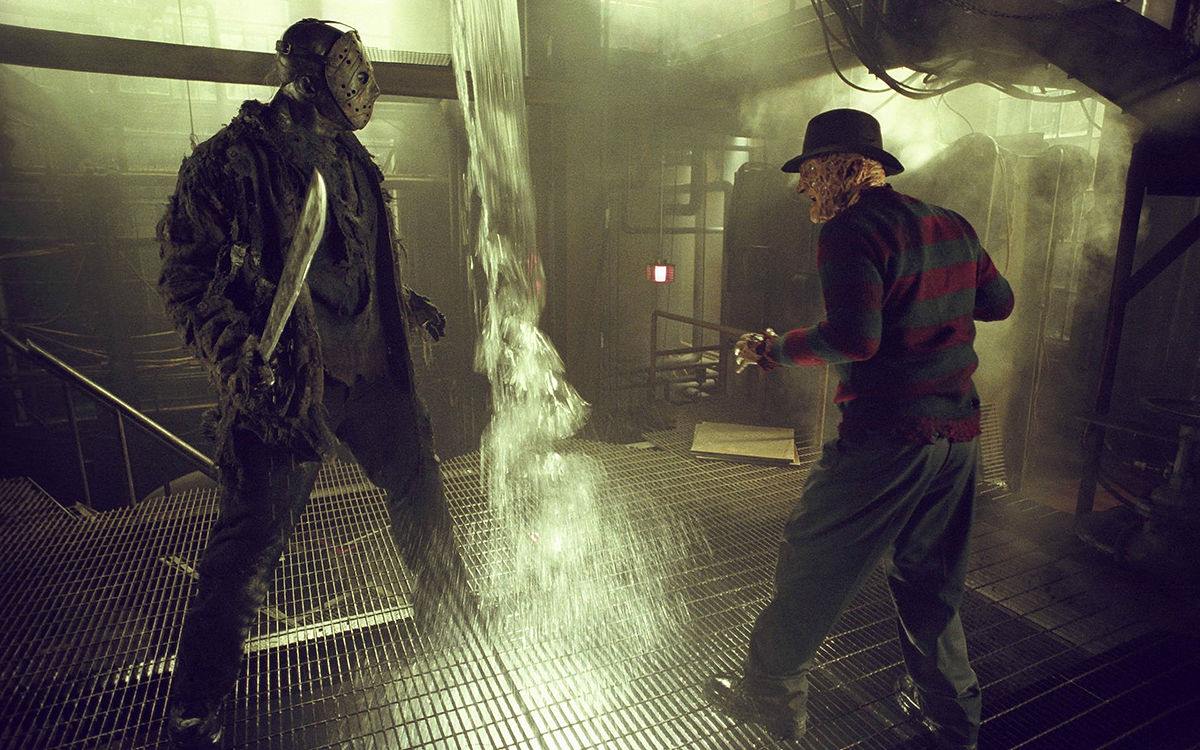 Who wouldn’t want to watch this awesome mashup again and again? This film takes on two of horror movies scariest characters in one scare-filled movie. Freddy Krueger disguises himself as Jason Vorhees’s mother to convince him to go killing again. Jason, who figures out that he was tricked, goes into rage-mode over the incident and starts a huge fight. Naturally, civilians are caught in the middle. 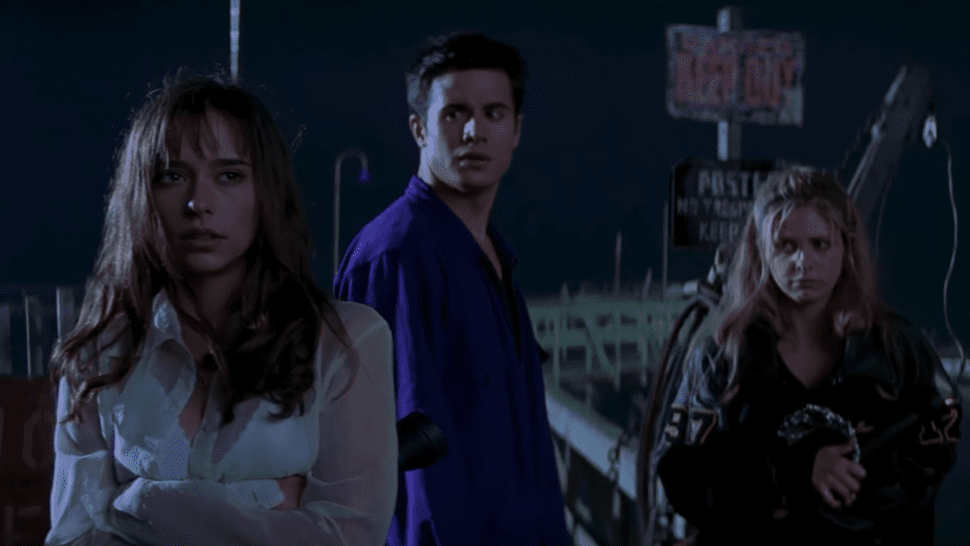 This film takes place in 1980s Tehran. A family’s home had been hit by a missile, and mom Shideh and her daughter Dorsa are plagued with nightmares about that day… Then, those nightmares become a reality, but not in the way that you’d think…

I Know What You Did Last Summer 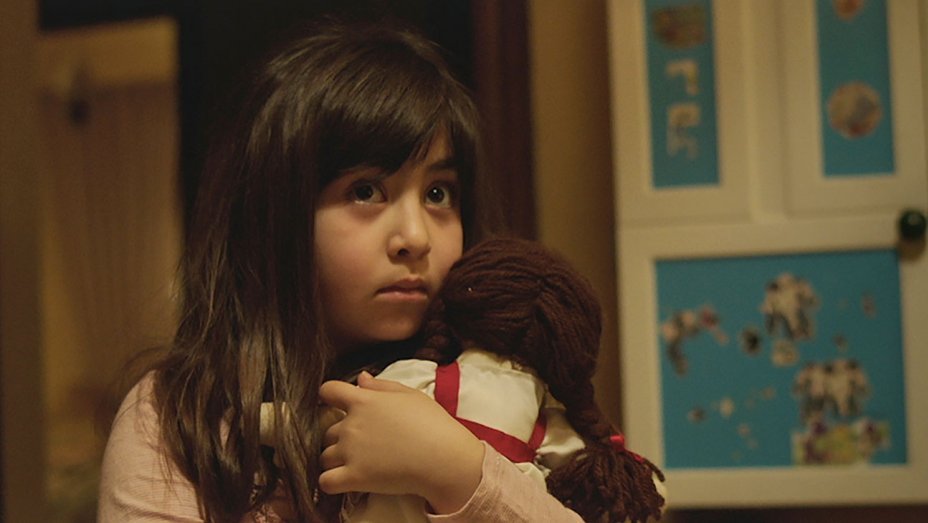 It’s very probably that you’ve seen this cult classic, but why not watch it again and again? We can’t get enough! Jennifer Love Hewitt and Freddie Prinze Jr. star in the teen slasher as they and their two friends decide to bury (literally) the fact that they killed a pedestrian on their way from a party. Naturally, things get crazy for them… 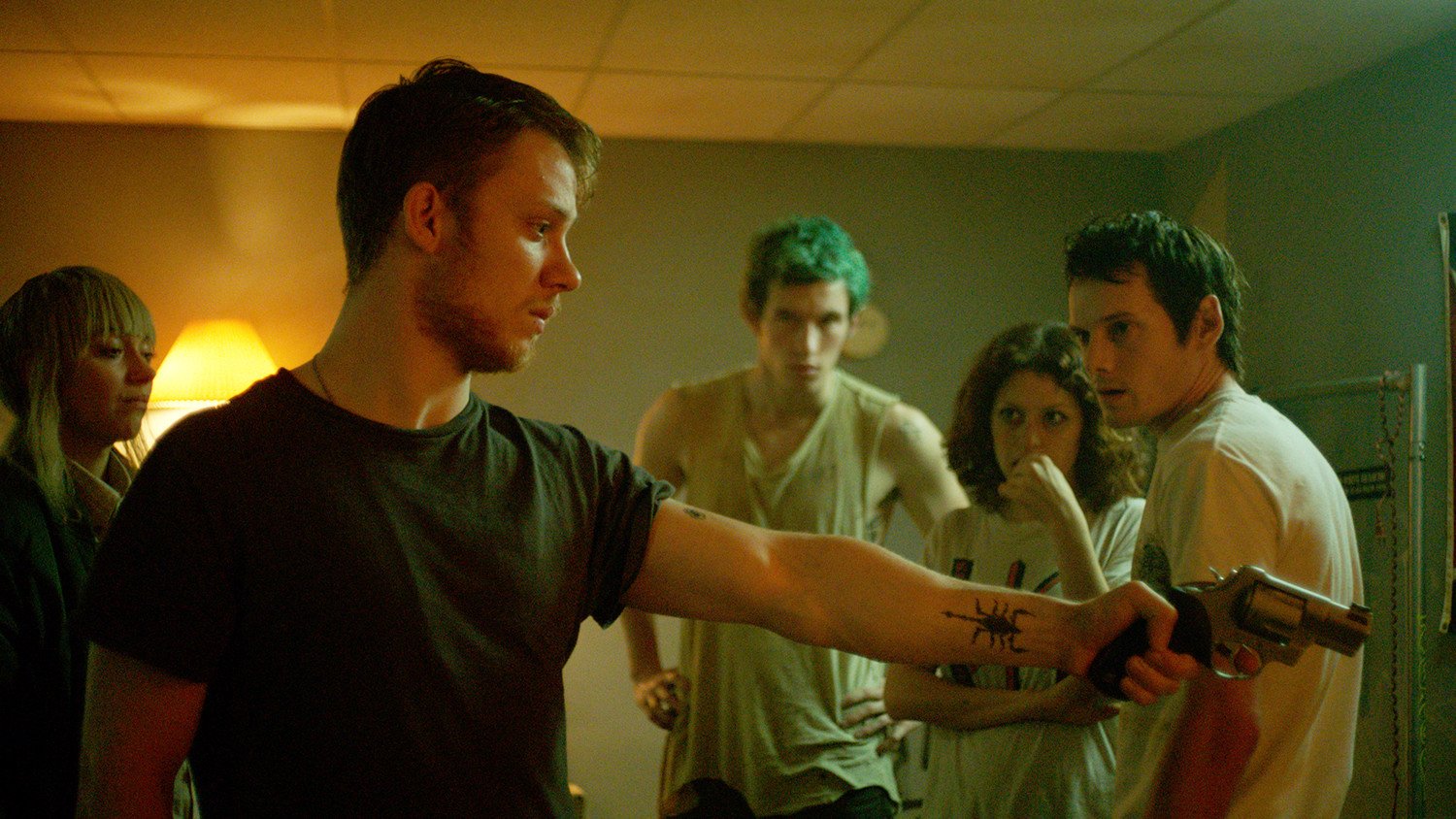 Okay, this one is admittedly hard to watch. Yet, it’s so good you can’t look away! The film follows a young punk band just trying to make it in their world. Things take a turn when they take on a last minute gig at a skinhead bar and they end up witnessing something that seals their fate. 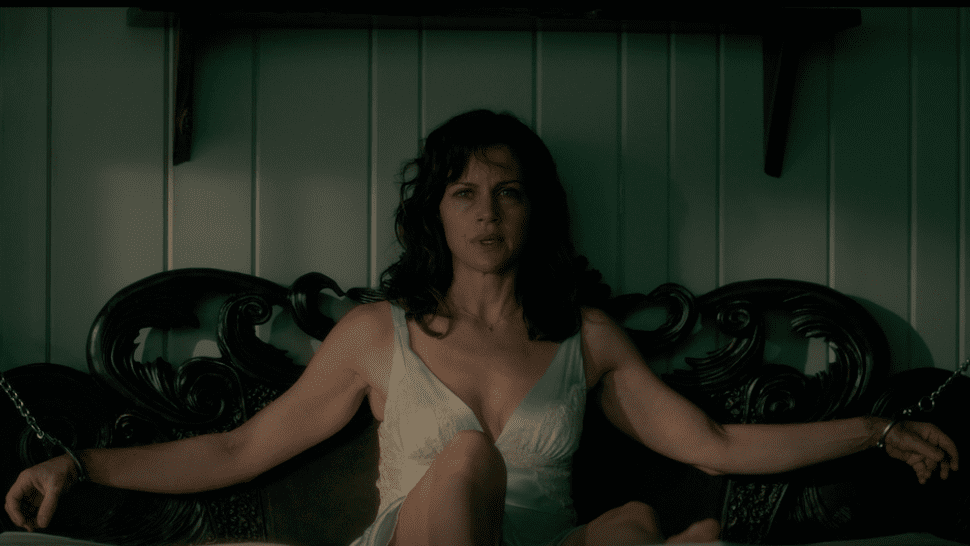 Most Stephen King fans were skeptical to hear thatÂ Gerald’s Game was getting a Netflix adaption… But they were proven wrong! Director of Hush Mike Flanagan did not disappoint fans of the claustrophobic horror flick that only takes place with the main character handcuffed to a bed… Somehow, this impressedÂ everyone!