Reddit user MoushiDoodles recently posted a piece of possible paranormal evidence that no one can truly debunk. She and her family had gone to Ladder Falls in Washington State. She was taking photos of the falls when she decided to take a video in order to capture the sound of the rushing water.

"When I say there was no one there, I mean it," she wrote. "We ran into one woman who I guess enjoyed the spot to take her dog on a walk and that was it. Anyway, after spending a good couple of hours exploring the trails we finally made it to the waterfalls there. It was so beautiful especially with the snowy landscape and was so thunderously loud I had to take a video." 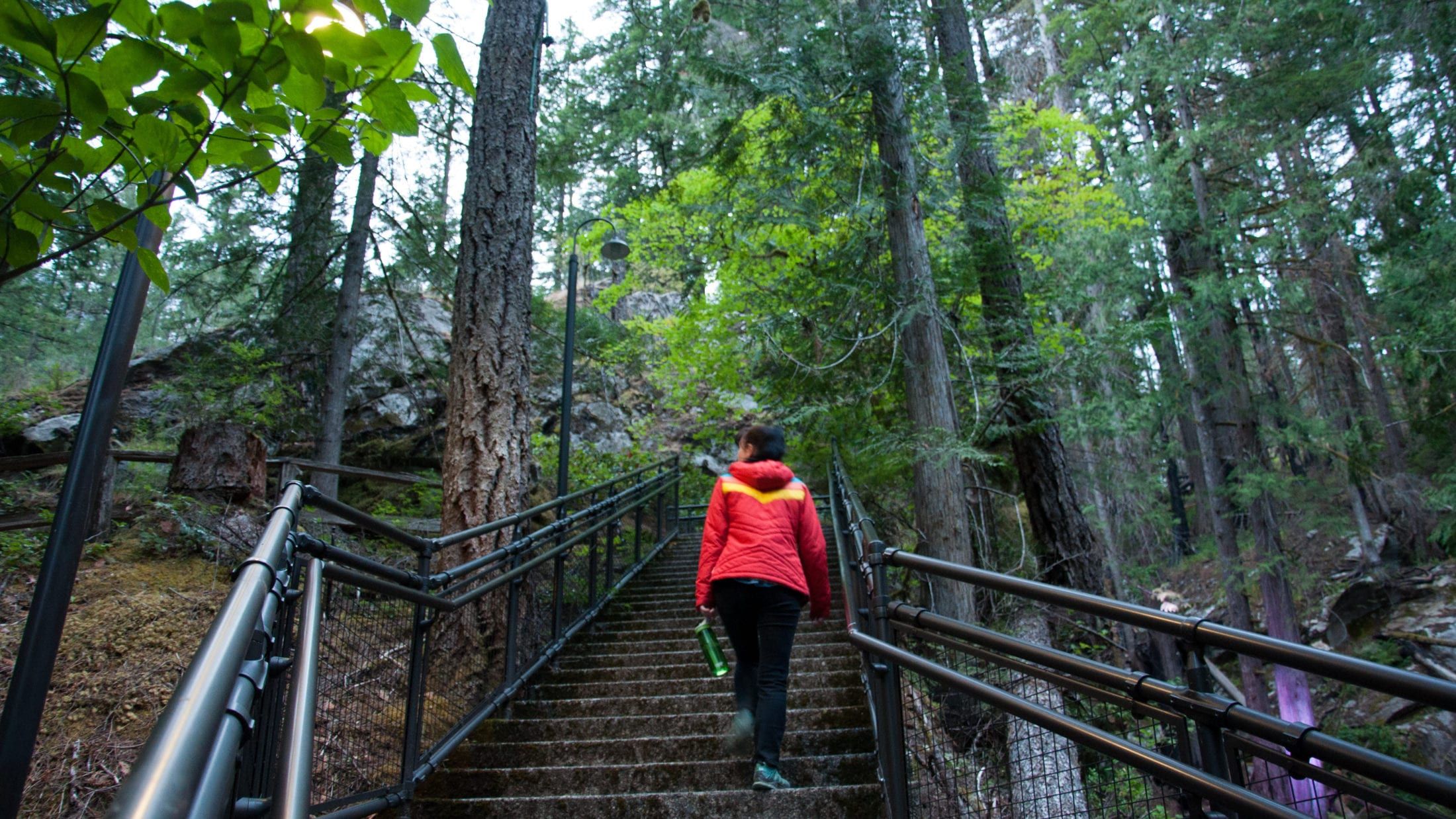 Nothing was out of the ordinary and they started their descent. As someone who grew up in Florida, experiencing the cold Washington season was exciting and she took tons of photos.

"Fast forward to the next day, I'm looking at all the pictures I had gotten on my phone and got to the video. I started watching it and was surprised at what I was hearing. My husband was getting dressed and asked where the music was from and if I was adding music into the video. I told him I didn't even know how to do that (I'm technologically stupid with stuff like that). I told him no, and we listened together."

According to the poster, no one was around them and no one was playing music. None of them had even heard the music until the video... But there it was, clear as day.

Going off of her claim that this is completely unedited, what could be that noise? No commenter had a positive debunk on the video. It's possible the file corrupted, but where would that music have come from? You can hear it echoing as if it's playing ambiently in the forest. No one has completely debunked it, and the user still claims that it's unedited, so it's been left unexplained.