Waverly Hills Sanatorium in Louisville, Kentucky, dates back to 1883. Major Thomas H. Hays purchased the land in 1883 and built a one-room schoolhouse upon it for his daughters to attend and named it Waverley School, but the Board of Tuberculosis Hospital purchased the property in 1908.

In 1910 the building opened for business to care for 40-50 tuberculosis patients. At this time tuberculosis was rampant and those suffering from the disease were isolated from the general public. When over 140 people filled the hospital, it became obvious that a larger facility was needed. 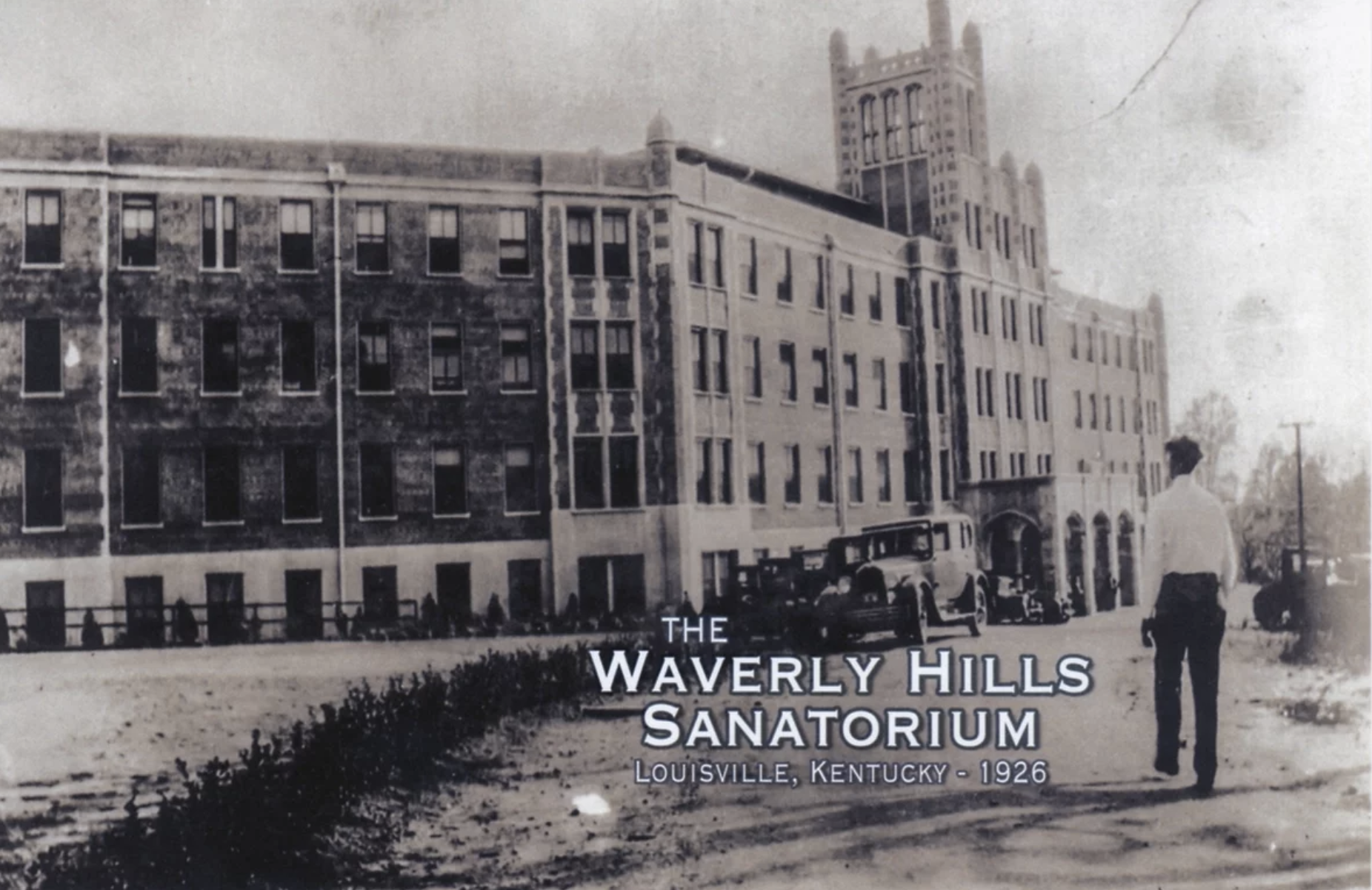 Upgrades began in 1924 and soon it was built up into the massive, collegiate, gothic-style sanatorium that still stands today. Over 400+ patients lived here at one point and the hospital operated as its own self-contained community until the tuberculosis vaccine was created and the facility was no longer necessary. It was once again shut down and renovated and reopened in 1962 as Woodhaven Medical Services, a geriatric facility. The state later closed the facility permanently in 1981 and it sat vacant for many years. It was unfortunately vandalized and broken into many times until 2001 when historical and paranormal enthusiasts, Charles and Tina Mattingly, bought the property. The Mattingly's and the Waverly Hills Historical Society continue to work to this day to restore the building and property. Now, it functions as a historical site where people seeking paranormal experiences can go for tours and haunted house attractions. 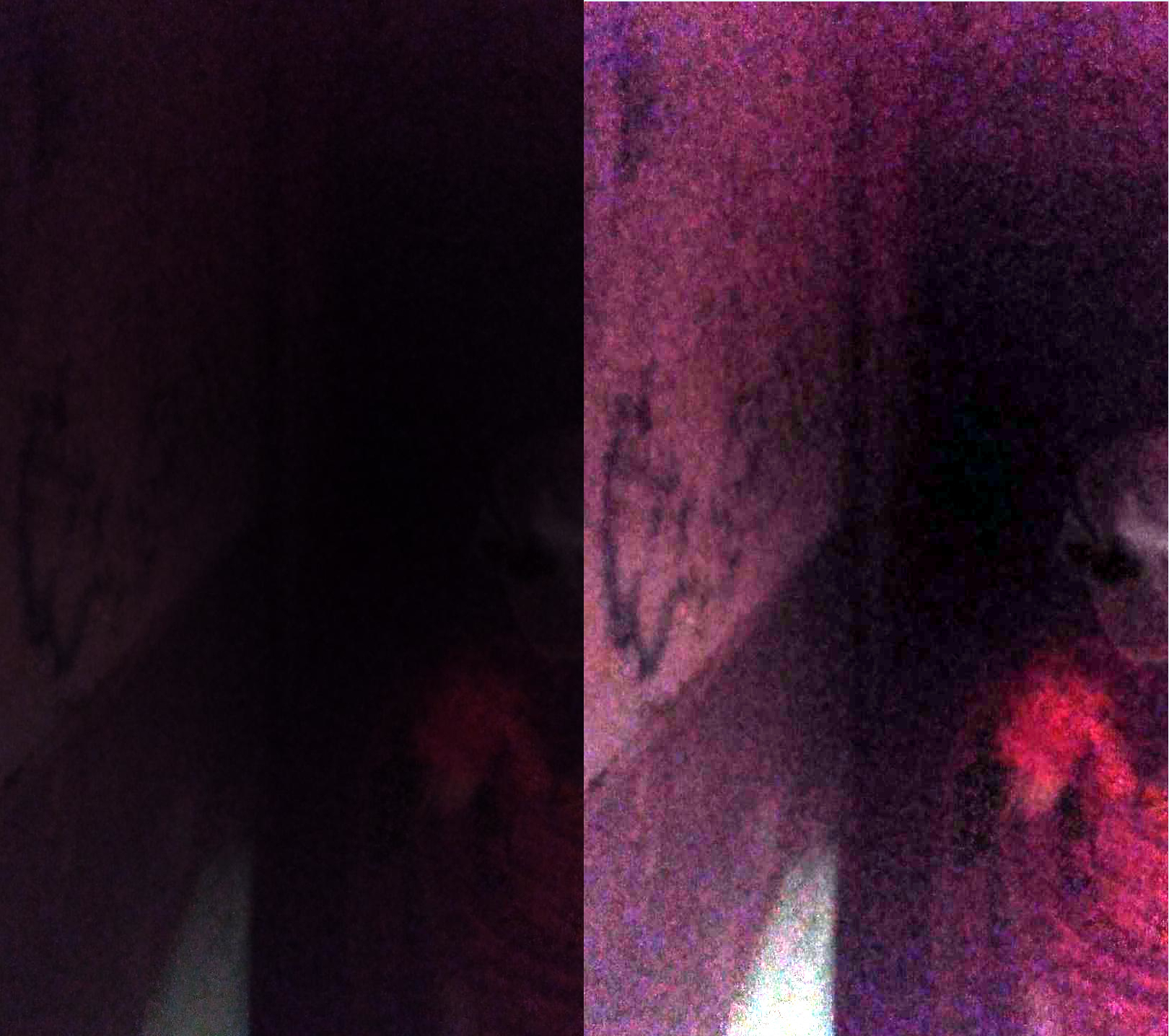 During a recent private tour on August 11th, 2020, one visitor captured a suspiciously creepy photo. The visitor said that flash photography wasn't permitted on the tour, but the photo was taken down an empty and dark hallway on the 3rd floor. They claimed that there were eerie sounds coming from the hallway, which prompted the photo to be taken. The photographer brightened the image and posted it to Reddit for other paranormal sleuths to critique and guess as to what is it in the image.

What do you think?