On 'Left 4 Dead 2's 10th Anniversary, We Reflect on How It Influenced Zombie Games

If you were alive and conscious 10 years ago during the zombie movie (and game) craze, you absolutely know about 'Left 4 Dead.' 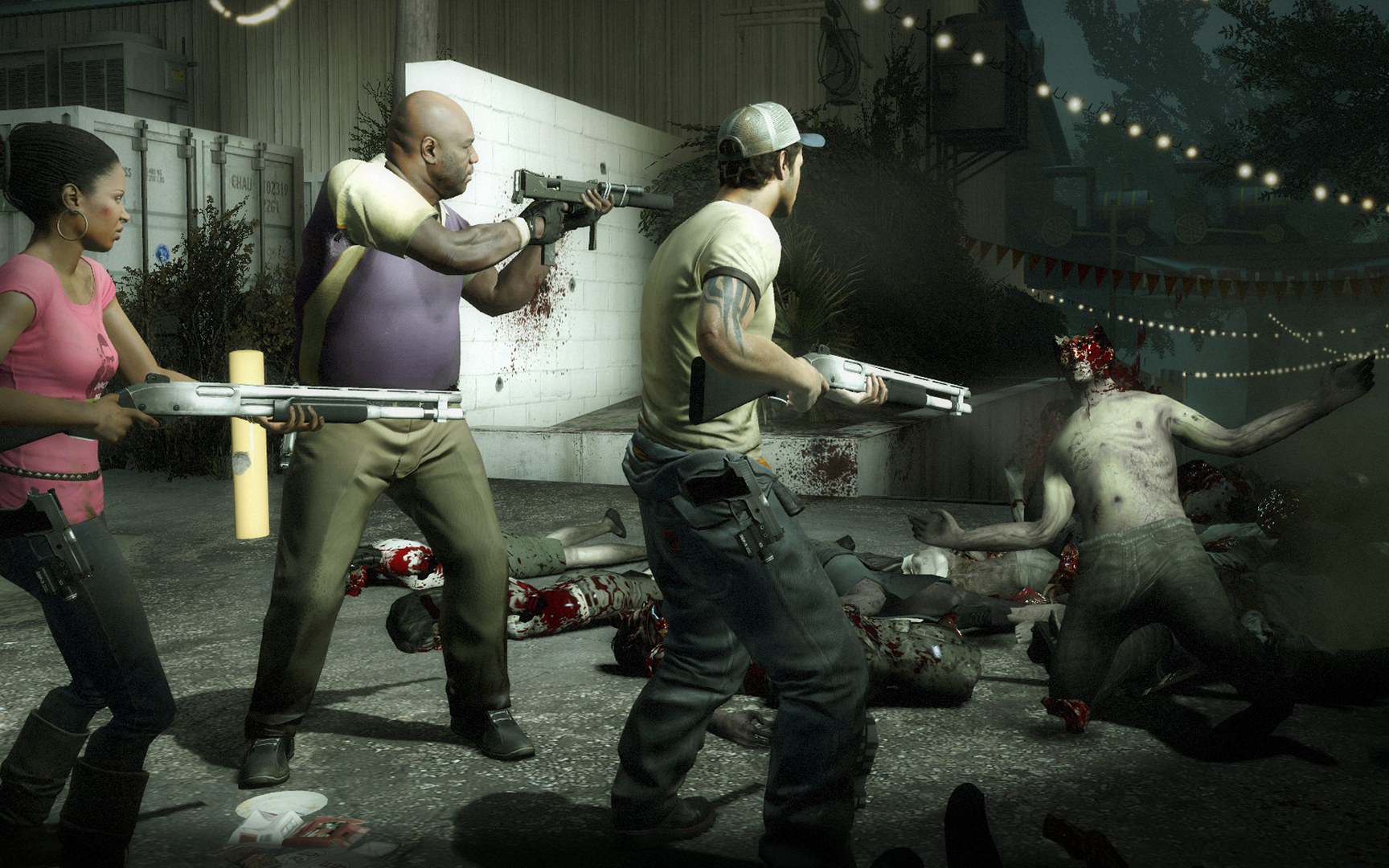 Two enormous games were released within one month of one another in 2009. DOOM 2, and L4D2. Both performed particularly well in a market that was completely saturated with good games at the time (CODMW2, Arkham Asylum, Uncharted 2, Dragon Age Origins, Borderlands, Bayonetta, Resident Evil 5, etc.), but for some reason, L4D2 stood the test of time, and it still holds up.

Much like every Valve game, there is a degree of whimsical mastery that is both charming and addictive. Games like Half-Life and Portal all demonstrated that, while Team Fortress 2 was the prime example of it. Left 4 Dead was somewhere in between. The simplicity of the gameplay mirrored that of Team Fortress 2, but the complexity of the plot and character development mirrored that of Half-Life. Regardless, L4D2 was one of the hottest and most highly played games of the year. 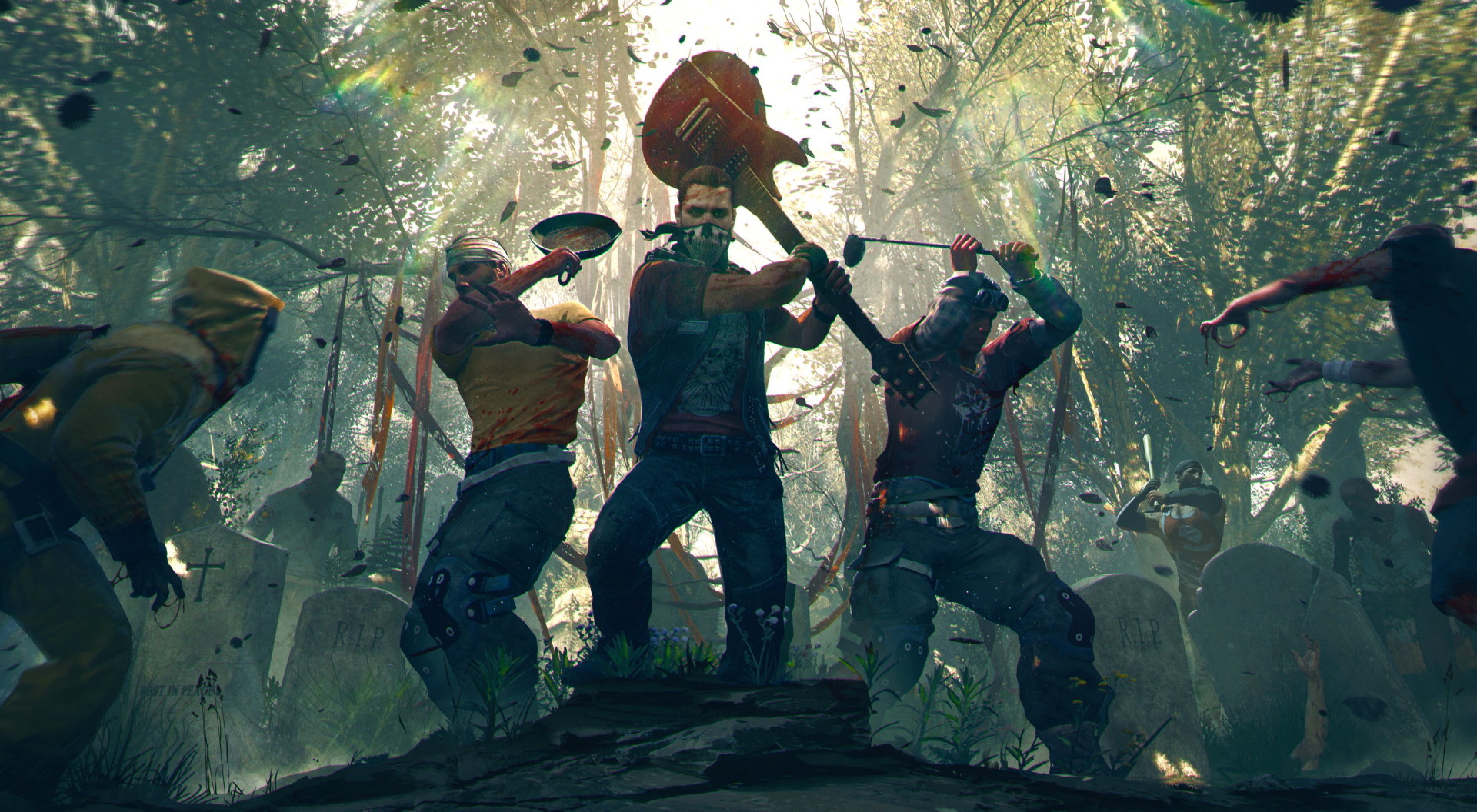 So now, 10 years later, L4D2 is still a game that people talk about. Individuals have always criticized Valve for releasing a great first game, and then using the same engine for the second game but just updating everything so it's of higher quality. For instance, Half-Life 1 to Half-Life 2 was pretty much the same game, only with bug fixes, wellness changes, more weapons and tools added, and an extended plot with a more memorable outcome. They have a habit of making games that are already good better with only a few lifestyle changes.

L4D2 was practically L4D1, just better. They added more zombies, more weapons, more maps, more characters, and they just bumped the quality up a little bit further than where it was before.

Unfortunately, this is where Valve struggles to maintain its audience. With the releases of Half-Life 2 and L4D2, fans have been begging for three-quals for nboth., Obviously, Half-Life 3 isn't something that's coming out any time soon (although Half-Life Alyx was just announced) and there are no leads on any new L4D games on the horizon. That being said, this game is the ideal zombie title, and we think that a modern iteration is what the gaming industry needs to see.