EMTs Return to Patients House to Finish His Yard Work

Howard Storelee was outside working on his yard when he fell mowing his lawn and broke his hip. The 88-year-old man has been keeping up with yard work ever since his wife passed away five years prior and had a yard that other Rochester, Washington residents could envy. Once he fell though, the resident laid there for four hours before anyone noticed. Then a group of middle schoolers heard him crying for help and called 911.  That's when EMTs arrived on the scene.

My granddad fell this morning while mowing the lawn and broke his hip. The EMT’s that took him to the hospital came back and finished his job for him😢 pic.twitter.com/RFzE27m2ja

The West Thurston Regional Fire Authority sent 3 responders to the scene, and they quickly whisked the old man to the hospital. Upon finishing their other calls at the end of the day, the responders all agreed that they should return and finish the yardwork that Storelee started. "We talked to our lieutenant and captain, and they were 100 percent behind it," said firefighter and EMT Alexander Trautman, "There was no hesitation from anybody." 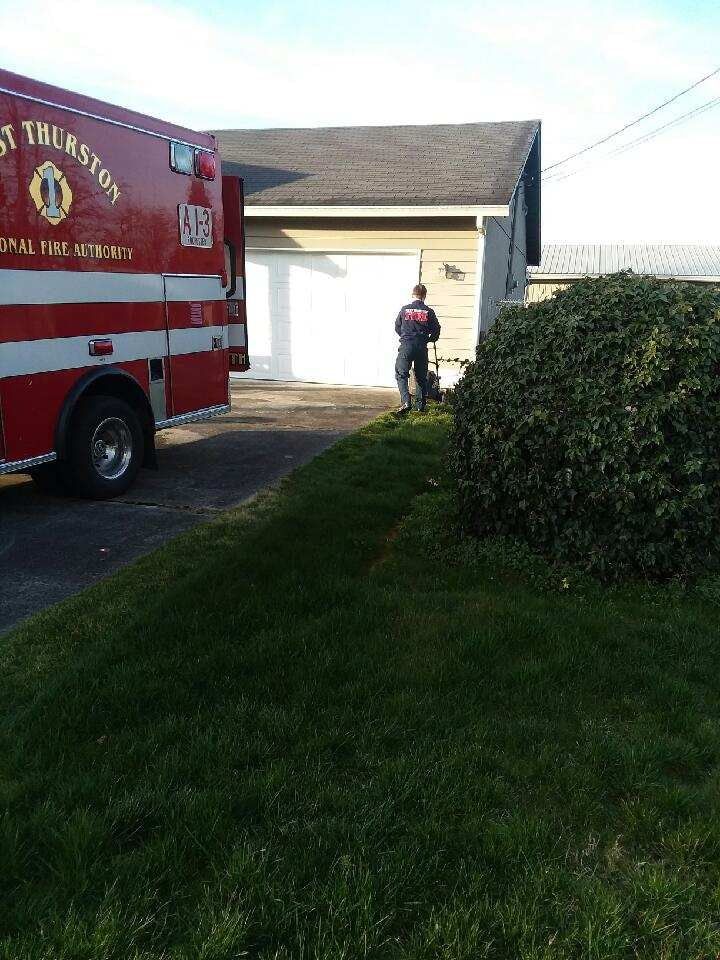 “We knew he’d be down for a while. We figured the least we could do was go back and help out," said the responder. Storelee is now doing physical therapy after his hip surgery to help with his recovery process. All in a day's work for these emergency service responders!