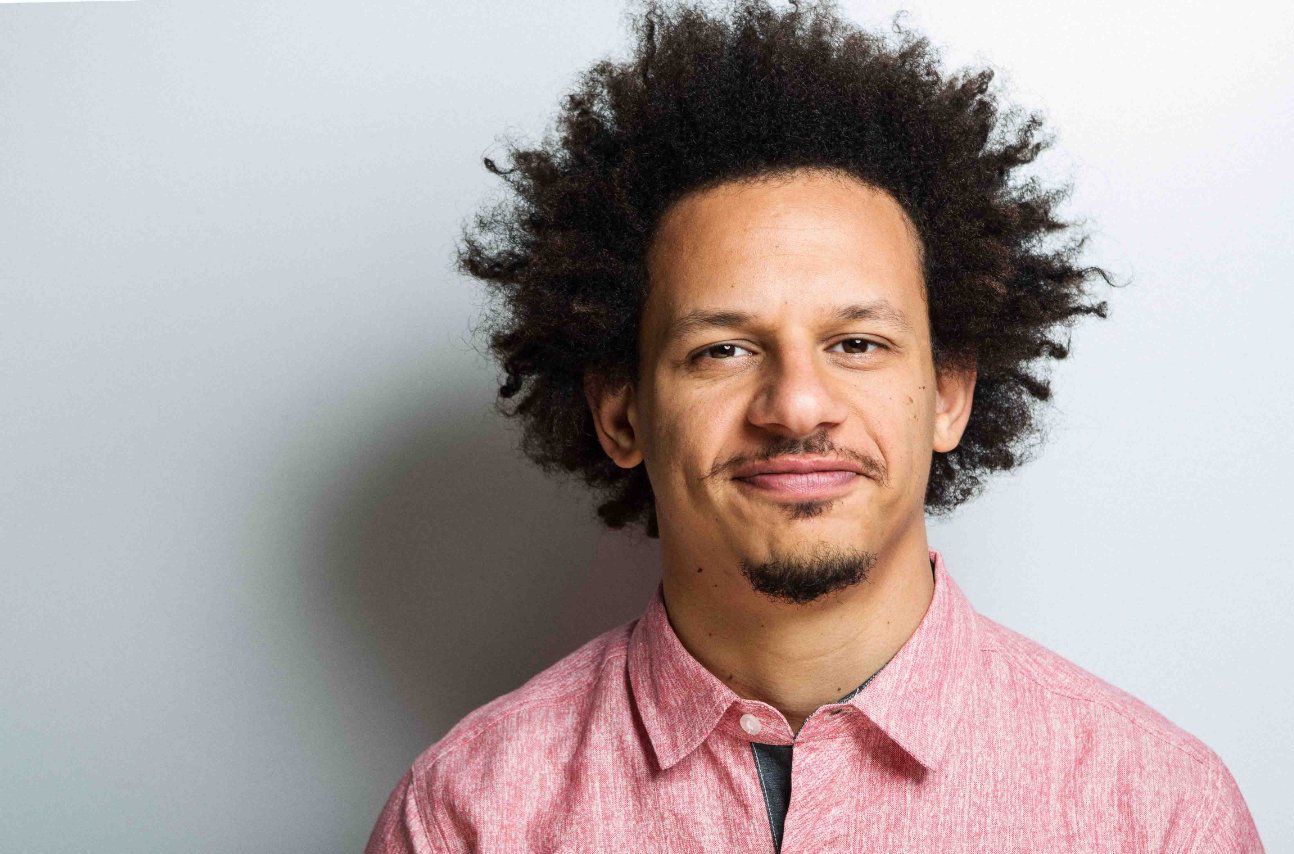 In 2019, Eric Andre's titular TV show The Eric Andre Show was renewed for a fifth season at Adult Swim. The professional wackadoodle's Netflix comedy debut with a stand-up special that shares the same name as his tour: Legalize Everything.

The performance was recorded while Andre was touring in November, and Andre revealed the special on Instagram this Wednesday with a series of "botched attempts" at announcing its release. "Please laugh. Enjoy it. Let it out," Andre can be heard saying in one of the clips.

"Andre breaks the boundaries of comedy as he critiques the war on drugs, the war on sex, and the war on fart jokes!" states the official description.

The special was directed by Eric Notarnicola, who also worked on Tim Heidecker's On Cinema and Mister America, Nathan Fielder's Nath for You, Sacha Baron Cohen's Who Is America?, and Andre's own show. The stand-up special is notably Andre's first.