Escaping Alcatraz: The Story Behind the Greatest Prison Break-Out 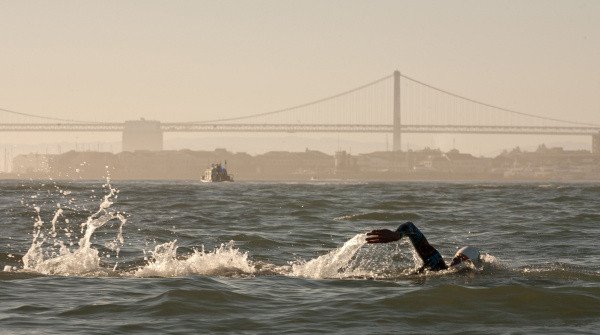 The waters surrounding Alcatraz are extremely cold. When the prisoners were realized as missing, officials just assumed that they perished. But now, there are hints that they actually survived… 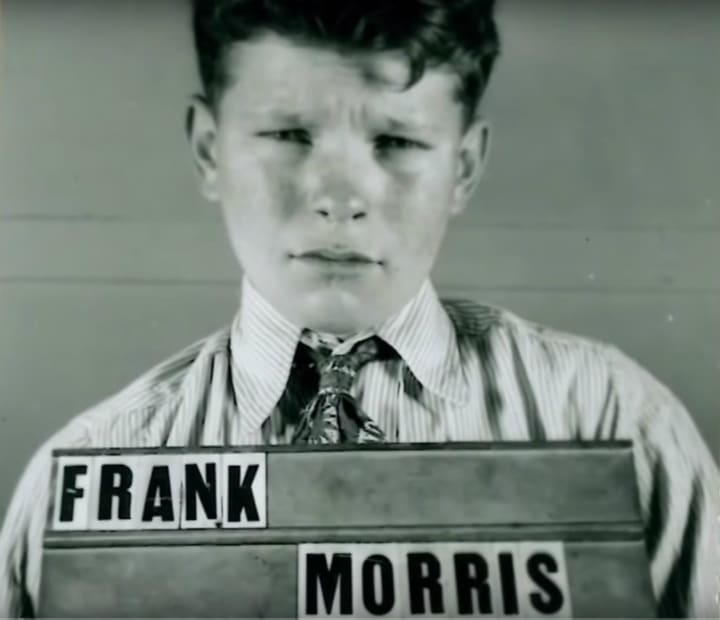 Frank Lee Morris was orphaned at the young age of 11-years-old. Everyone who knew him called him a mastermind and a troublemaker. He was just 13 when he was convicted of his first crime. He was the ringleader of the Alcatraz Escape.