Etchigns of "Large-Headed Beings" Found on a Rock in Tanzania

Polish archaeologists discovered rock paintings in Tanzania. The imagery included animals that appeared to be buffalos, tiny figures, and long figured with huge heads in proportion to their bodies. The archaeologists suspect that the drawings were created by the Sandaw people.

Among the figures of tiny people and large-headed beings were "normal" sized figures which most likely depicted regular humans. The differences between the humanoids and regular humans were drastic enough to get scientists thinking about what these could mean. 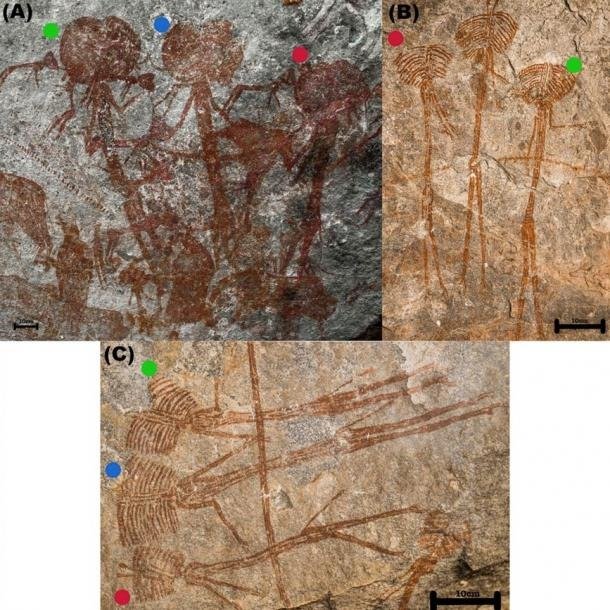 A team of archaeologists at the Jagiellonian University of Krakow made the discovery completely by accident. They were excavating an area where they discovered the drawings on the underside of a large rock. Due to the positioning of the rock, the drawings were well preserved. They were out of direct sunlight and hidden away from harsh weather.

It was difficult for the team to date the drawings but we're confident in saying that they were at least several hundred years old. 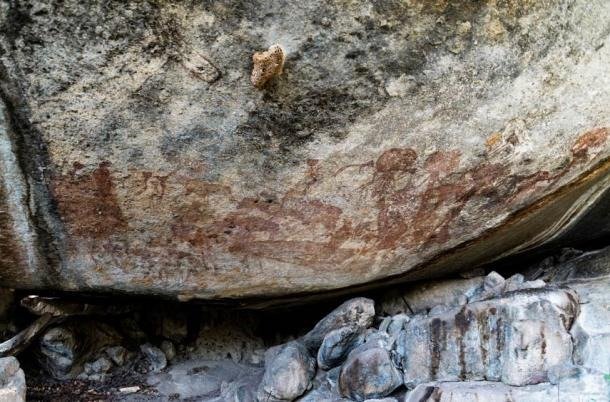 Any theories of the large-headed humanoids have been debunked. The odd part of this is that similar depictions can be found all over the world, long before mass communication was even feasible. Were they all experiencing something that doesn't exist anymore?