EU Plans To Plant 3 Billion Trees In Next Decade

By the year 2030, the European Union has announced plans to plant 3 billion new trees. This comes as part of a larger commitment to protect nature on the continent. Ever rising extinctions and ever-decreasing biodiversity threatens problems for the planet in the future. The EU now claims that they hope to protect at least 30% of the region’s land and oceans that are currently at risk.

Brian O’Donnell, director of the nonprofit Campaign for Nature, spoke about the decision, saying “It’s a continent-wide strategy. It’s an all-of-government strategy. It addresses both conserving and protecting the best of nature that remains and restoring new areas." While he says that the tree planting will get the most attention from the public, there are many plans in the works to help achieve that 30%. 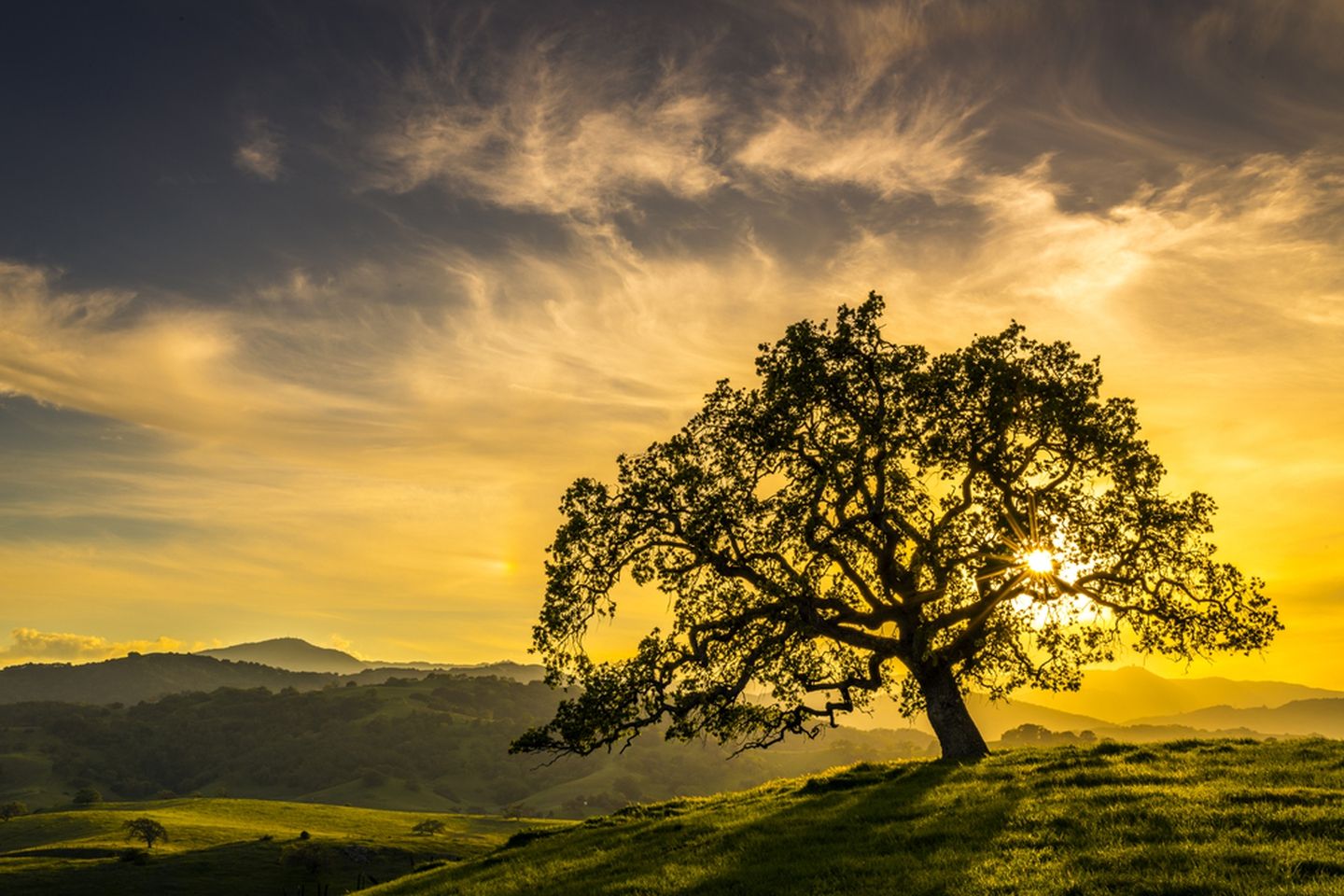 The plan also includes efforts like limiting pesticide pollution, new approaches to farming, and more. In Ireland, about 90% of forested areas have been lost over the years, and Europe’s forests as a whole have disappeared significantly in the last 6,000 years. "Tree planting and reforestation will also be essential in Europe as areas heat up," continued Brian, "This will be a strategy not just for biodiversity but in helping cities stay cooler." 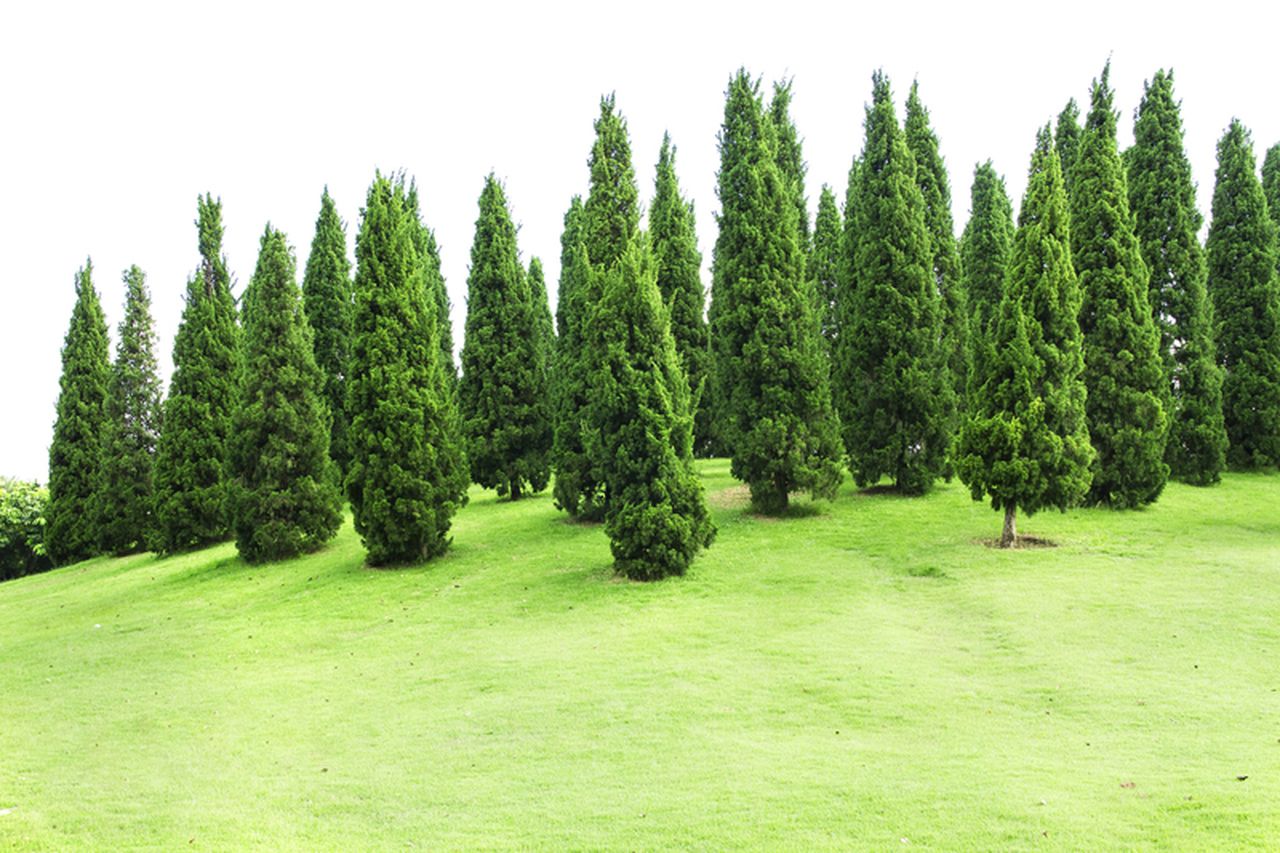 Several parts of the EU have been lacking in biodiversity and will require intense restoration work to get back to where it once was. However, locals will soon see a fresh collection of new birds, of insects, of mammals that will assist in amplifying biodiversity.