Everyone who celebrates Christmas knows who Santa Claus is. He's the one who brings all the presents, duh! For most Americans, Santa will bring you presents if you were good or coal if you're bad. It's pretty straightforward, and Santa is solely handling this all on his own. In other cultures, Santa has someone to handle the bad kids for him.

Krampus is definitely the most notable anti-Santa. The folklore of Krampus can be found mostly in Austria and neighboring parts of Europe. Some Americans have adopted the Krampus story and even celebrate Krampus Night (December 5th).

On Krampus Night in Austria, you'll find a bunch of people roaming the streets dressed up as Krampus. Some select American cities celebrate Krampus Night, too. 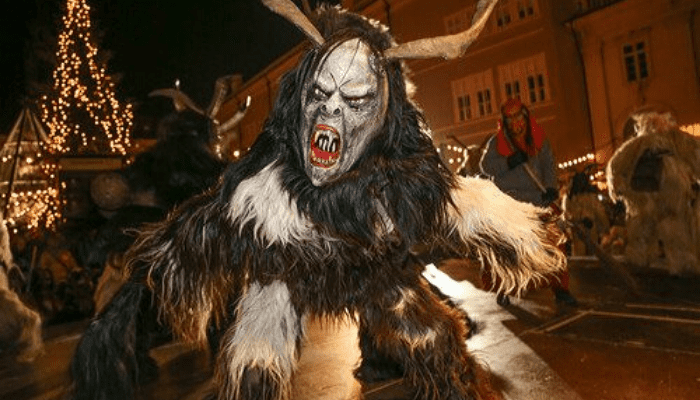 Jólakötturinn, also known as the Icelandic Yule Cat, is not the type of cat you want to run into. Parents would tell their children that the Yule Cat will get them if they didn't work hard enough. In Iceland, there's a tradition that if you work hard, you will get new clothes. If a child has no new clothes, the Yule Cat will be able to see that they didn't work hard and the child will end up as a sacrifice. 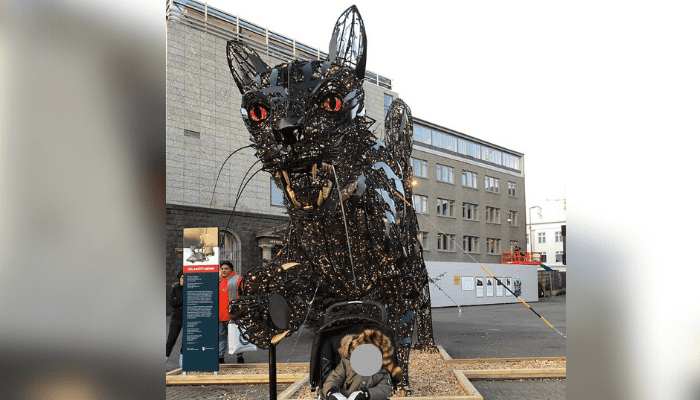 The scariest anti-Santa is probably Frau Perchta who terrorizes German and Austrian children.  She might be the most violent Anti-Santa out there... Frau Perchta takes no mercy on these kids.

Frau Perchta will hand out punishments during the 12 days of Christmas (in those parts of Europe, that's December 25th through January 6th). If a child is worthy of punishment, she will rip out their organs and replace them with garbage.  Sometimes, Frau Perchta will reward the very good children, but that's a rarity. 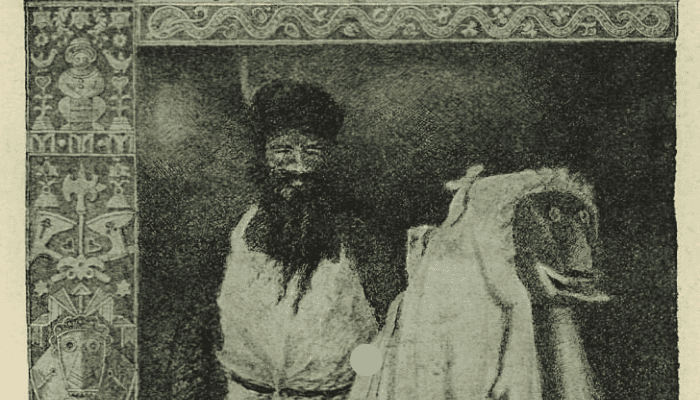 Parents really love to terrify their children into being good throughout the year. Although, if a kid was being pretty bad and difficult, and their organs weren't ripped out by Frau Perchta by the end of the year, that might tell them this stuff is kind of bogus...