Evidently, the Color Blue Couldn’t Be Seen By Humans Until Modern Times

Maybe this is the reason for the centuries-old question, what makes the sky blue? 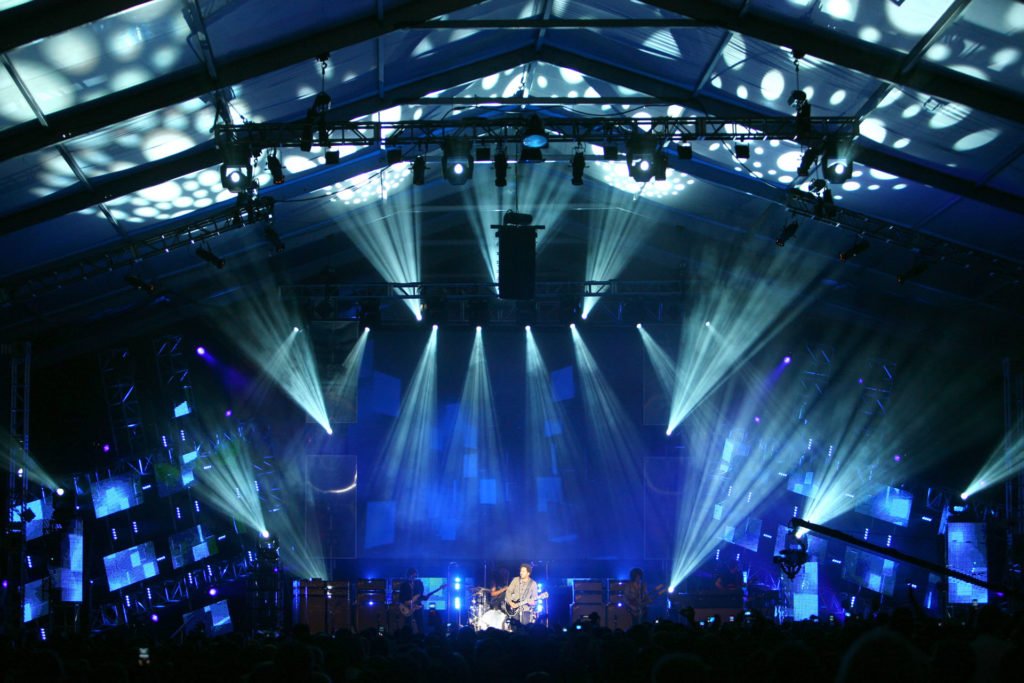 Imagine a world without color. Well, it’s more than likely that your great-great-great-grandparents weren’t able to see every color in the rainbow spectrum if they were born before the 1800s.

How could this be?

Well, in the Odyssey, Homer described the world as being “wine-dark.” Never once did he describe the sky as being blue, the ocean as being blue, the horizon as being blue. That’s probably because human beings in the 1200s and before were still considered to be in a separate evolutionary category than where we are today.

From 100BC to 2019AD, technology wasn’t the only thing that was evolving. Humans are constantly changing to adapt to newer conditions, this happens to you every day in very subtle changes to your genetic code that coincides with your experiences existing as a human. 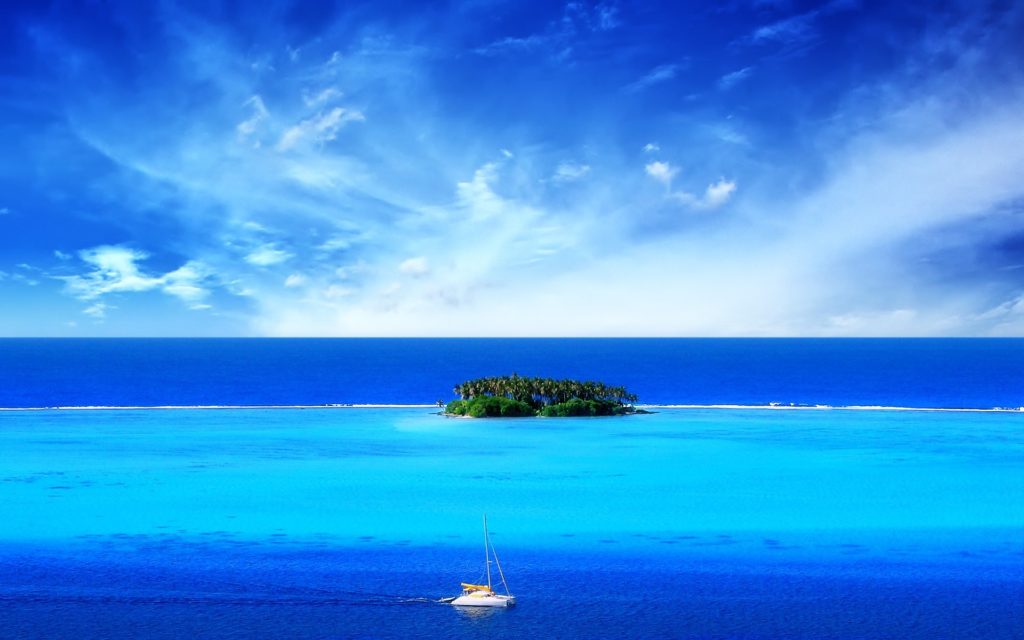 Currently, there are still people on Earth that cannot see blue, in theory. The only resources we have to determine are tribes of isolated villagers that have not assimilated into modern society and continue to reproduce within their circles.

Groups of villagers born into settlements that are thousands of years old typically do not have a word for the color blue in their vocabulary.

In a 2006 study, a psychologist hired members of the Himba tribe of Nambia to try and identify the color blue using their native tongue. Within their language, there was nothing differentiating blue from green.

Within their study, the members of the tribe genuinely could not tell the difference between blue and green, but they were able to identify different, unique shades of green within a more advanced corner of the study.

Although this can never be proven, it really makes you think, doesn’t it?