A brave young girl broke out of her abusive parents home to save her 12 siblings from the horrors of living there. When police got there, they found 13 children in states of distress, some of them even being tied up. The worst part: They assumed they were all children, but seven of the 13 were over the age of 18, the oldest being 29. They were so malnourished that they looked like they were young kids. 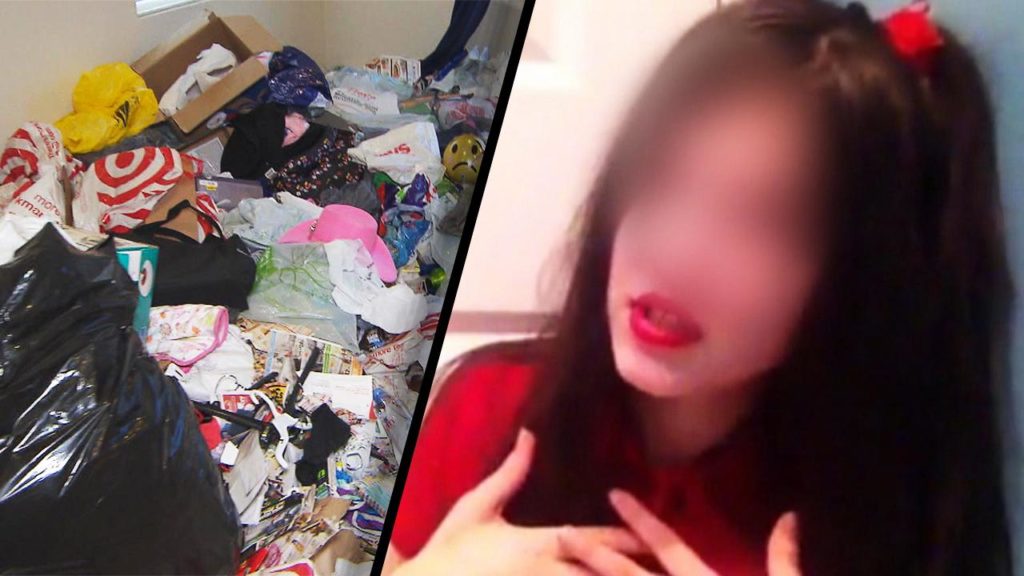 On a cold January day in 2018, police dispatchers received a call from a meek sounding girl. What she had to tell them would end up blowing a decades-long case of abuse wide open.

The girl was 17-year-old Jordan Turpin. She told the dispatcher that she lived in a family of 15 people and that the children needed help. “My parents are abusive. They abuse us and my two little sisters right now are chained up,” she said in police recording.