Facts About The Three Stooges That Hardcore Fans Don't Even Know

Nowadays, The Three Stooges are a household name. Back in the day, though, they weren't as widely regarded as they are now. Still, diehard fans will always remember them for their wacky adventures and bizarre antics, yet there's still a lot that people don't know about the Stooges... 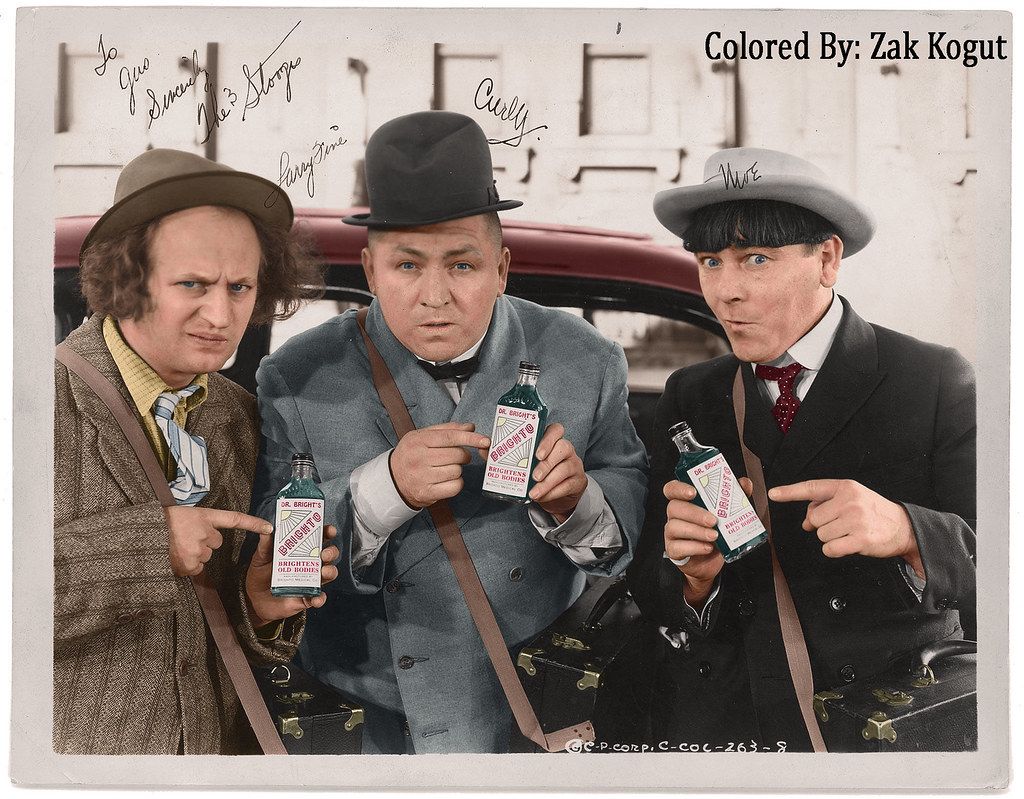 Despite having a huge following and claim to fame, it took The Three Stooges until 1983 to get their rightful star on the Hollywood Walk of Fame. Unfortunately, none of the original Stooges were alive to see their own star in Hollywood. At one point, they were so offended at their lack of acknowledgment that a running joke they had was about painting a star in the middle of Hollywood and Vine for themselves.

The Fight for Their Star 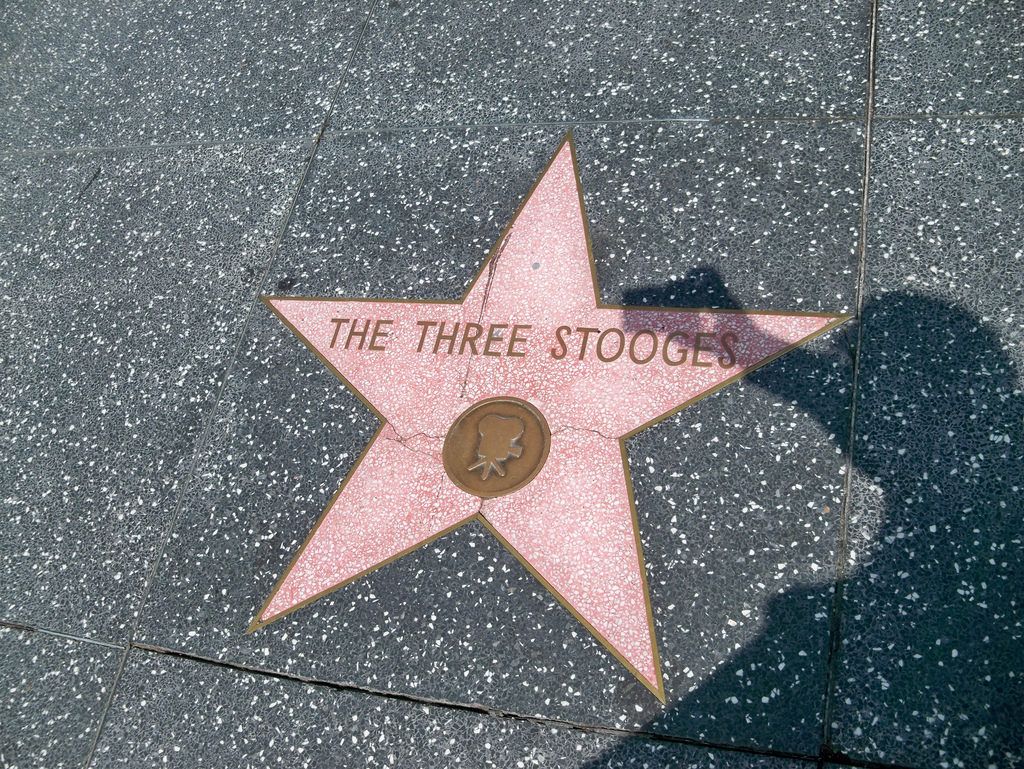 Even though Moe and Curly Howard and Larry Fine all passed away without their recognition, that didn't mean that people weren't fighting for it anymore! Mo's daughter, Joan, wrote a letter to persuade officials that the Stooges deserved the spot on the walk. Steve Allen, Carl Reiner, Tim Conway, Arte Johnson, and Mel Brooks were also huge, notable advocates for the Stooge's star.