Facts About The Three Stooges That Hardcore Fans Don't Even Know 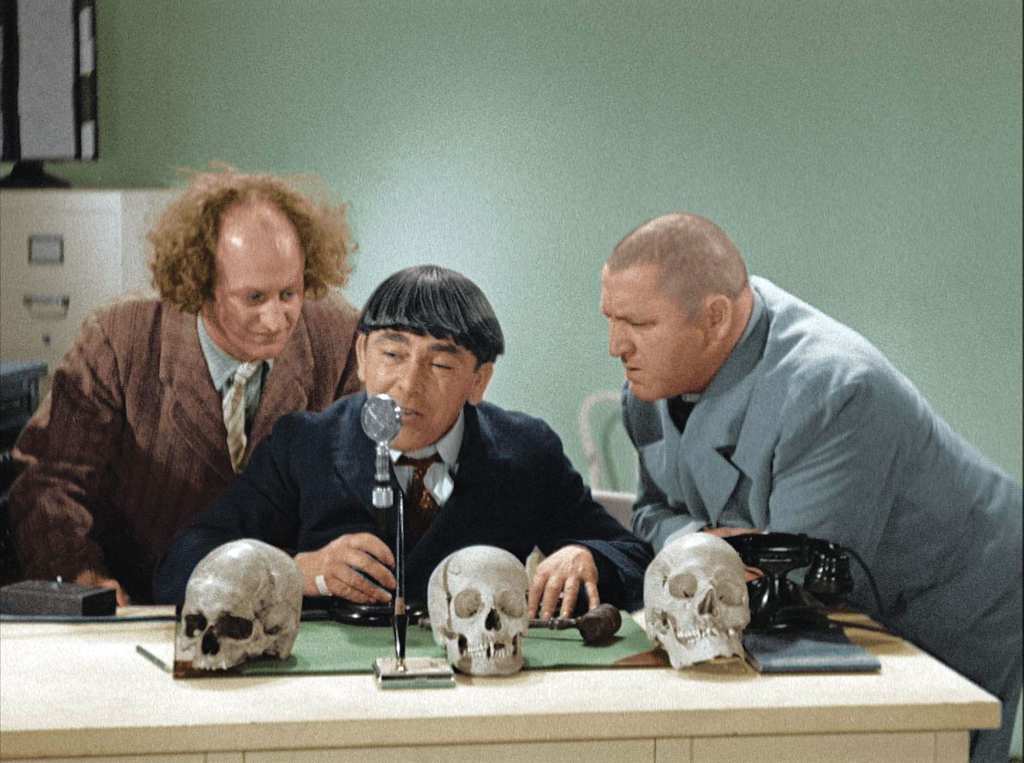 Yes, The Stooges were successful, but it wasn't just because of their comedy. These guys were notably big earners back in the day, mainly because of their "cheap" ways. They were known to reuse sets, costumes, and props for their bits. 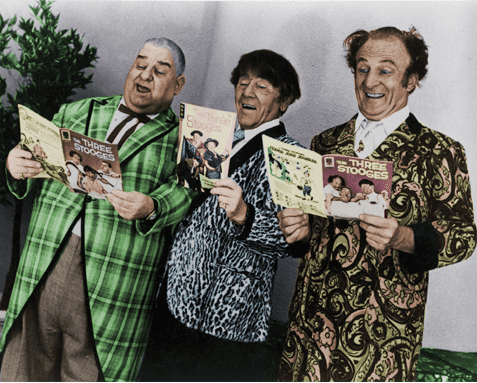 These guys were no holds barred when it came to reusing people's props and sets. In order for them to be such a high earning group, being able to reuse sets and props were a huge part in that. If anything, this should encourage more studios to reuse old props! Save some money and save the Earth!