Peter Nygård is a renowned fashion mogul and one of the most elite forces in the business. He's been arrested in Canada under racketeering and sex trafficking charges of women and girls in Canada, the United States, and the Bahamas. The indictment says that he used his means to recruit women and girls for himself and his associates.

The claims date back to 1995 at this time, with over 50 women coming forward with accusations of abuse. Many of the women say that they were 14-15 years old during the trafficking. He used his influence to take advantage of disadvantaged and poor girls for his own sexual benefit. 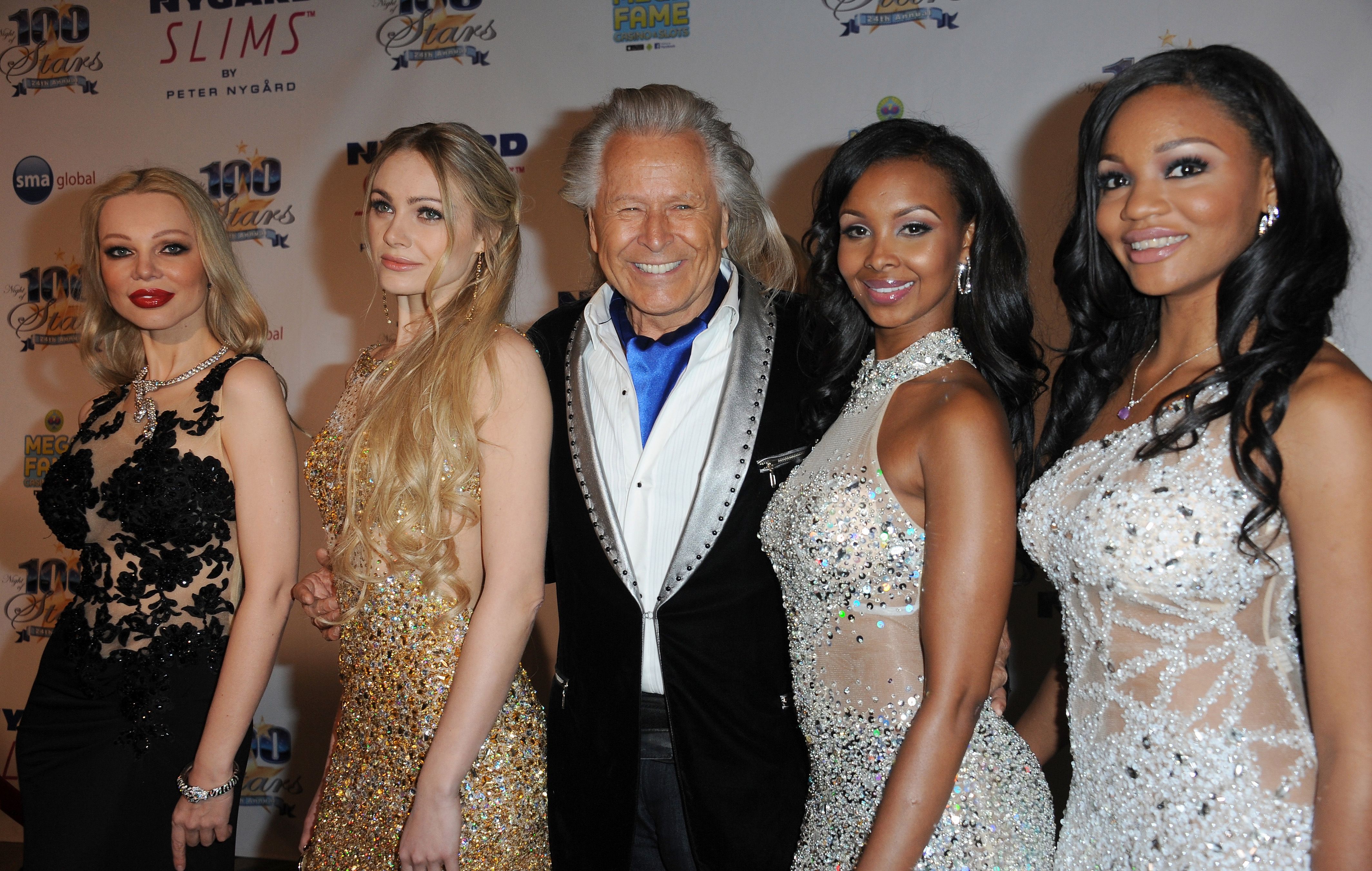 When the women were flown to the Bahamas, they would have their passports confiscated so that they would be trapped there until Nygård decided to release them. They would be influenced to fly with him and go with him to parties under the promise of modeling opportunities.

Nygård would also host "pamper parties" where he recruited the trafficked women to gratify his insanely wealthy associates and allies. 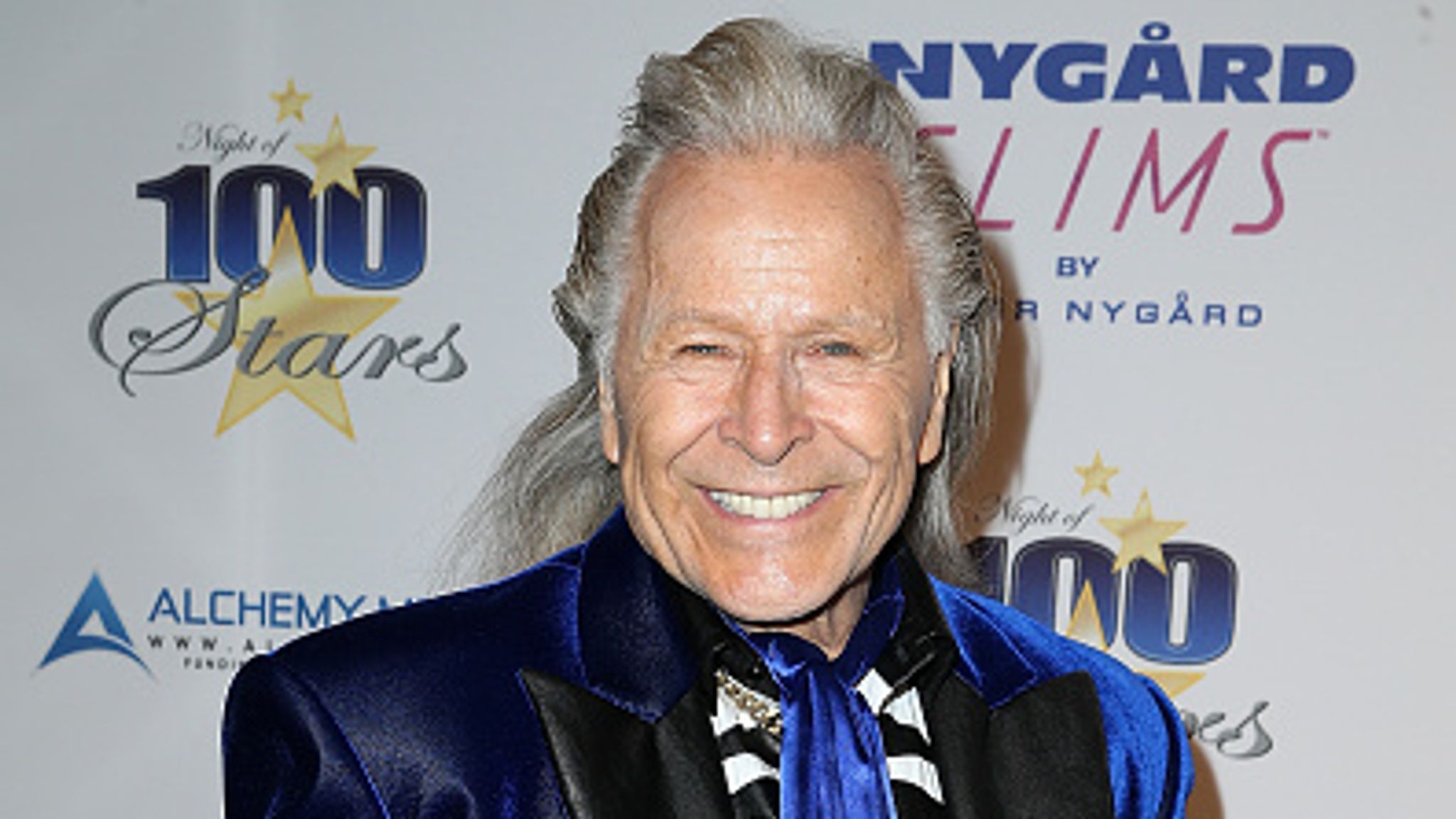 At this point, the 79-year-old still claims innocence. There is no news about when a trial would be set.