In October of 2017, the Australian police walked in on a horrific scene. Two men were gravely injured. One with a gunshot wound, the other with multiple hatchet wounds to the back of his neck.

Jonathon Hawtin dropped his children off at his ex-wife's home when her live-in boyfriend attacked him. At the time, Hawtin was unaware of the fact that they were in a relationship and assumed that they were just work partners.

According to the report, Zacharia Bruckner slashed Hawtin in the back of the neck with an ax eight times. That attack paralyzed Hawtin for life. Naturally, the stories differ, but the forensic evidence favors one side. 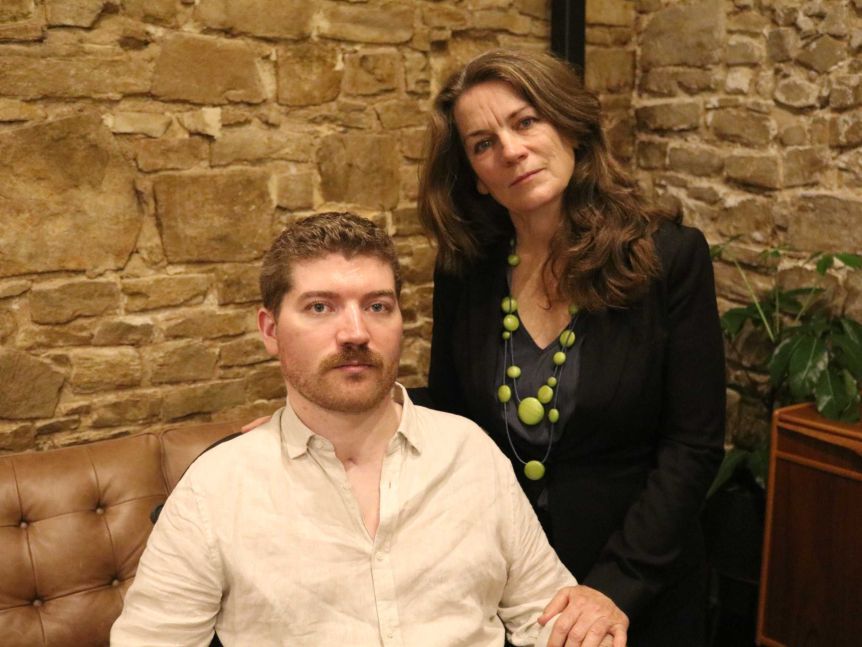 Lisa Lines, Hawtin's ex-wife, began working with Bruckner as his college professor. He moved into their family home soon after. A year later, Lines and Hawtin split up.

Later that same year, Bruckner would be accused of attacking Hawtin. Bruckner claimed that Hawtin shot him with a rifle after he had dropped off the kids at the home. In defense, Bruckner grabbed "the closest thing" to him, which was the hatchet, and started swinging.

Hawtin disputes the claim that he shot Bruckner. He said that he was invited into the garage after Bruckner questioned him about the rifles that were in the safe. Then, with Hawtin's back turned, Bruckner began chopping the back of his neck, permanently damaging his spine. Forensic evidence shows that Bruckner was not shot at "point-blank" as he had claimed, but from at least 3.6 meters away. Also, if Bruckner was swinging the hatchet defensively, he would not have made so many precise slashes on the back of Hawtin's neck. 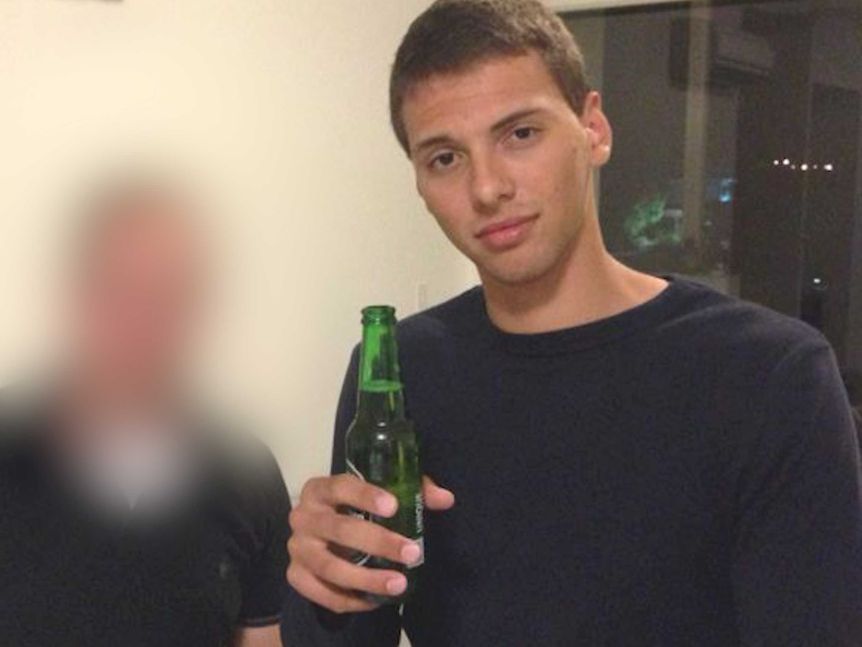 Bruckner was also not shot at in front of the safe as he had described. Somehow, despite all of the evidence, Hawtin was tried for the attempted murder of Bruckner.

Thankfully, after three hours of negotiations, the jury claimed that Hawtin was innocent. At this time, Hawtin and his family are still fighting for justice. His ex-wife has remained silent on the entire situation, but did end up taking the children to China... away from Hawtin.

If Hawtin had died, Lines would have gotten $800,000 in life insurance.