A large fire broke out in Argentina among dry pastures. It was spreading quickly and randomly, which left the firefighters to battle it out in quick succession. It took them several hours to put out the flames.

After the flames and smoke cleared, firefighters noticed something peculiar about the way the fire burned. Hermann Chekka, brigade leader of 25 years, couldn't believe what he saw. 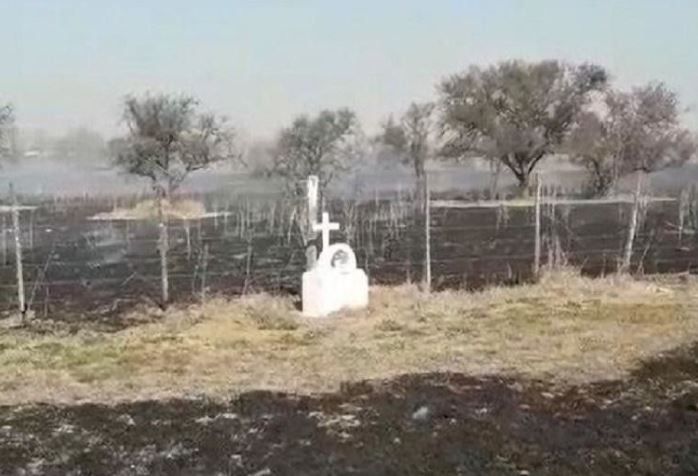 “I’m not a particularly religious person, but look at this: the field is completely burnt, and everything around the shrine is intact,” he said.

A memorial for a farmer's daughter was somehow kept safe from the out of control fire. The burnt grass is visible on all sides of the memorial. There is a large circle around the gravestone that the fire didn't touch at all. 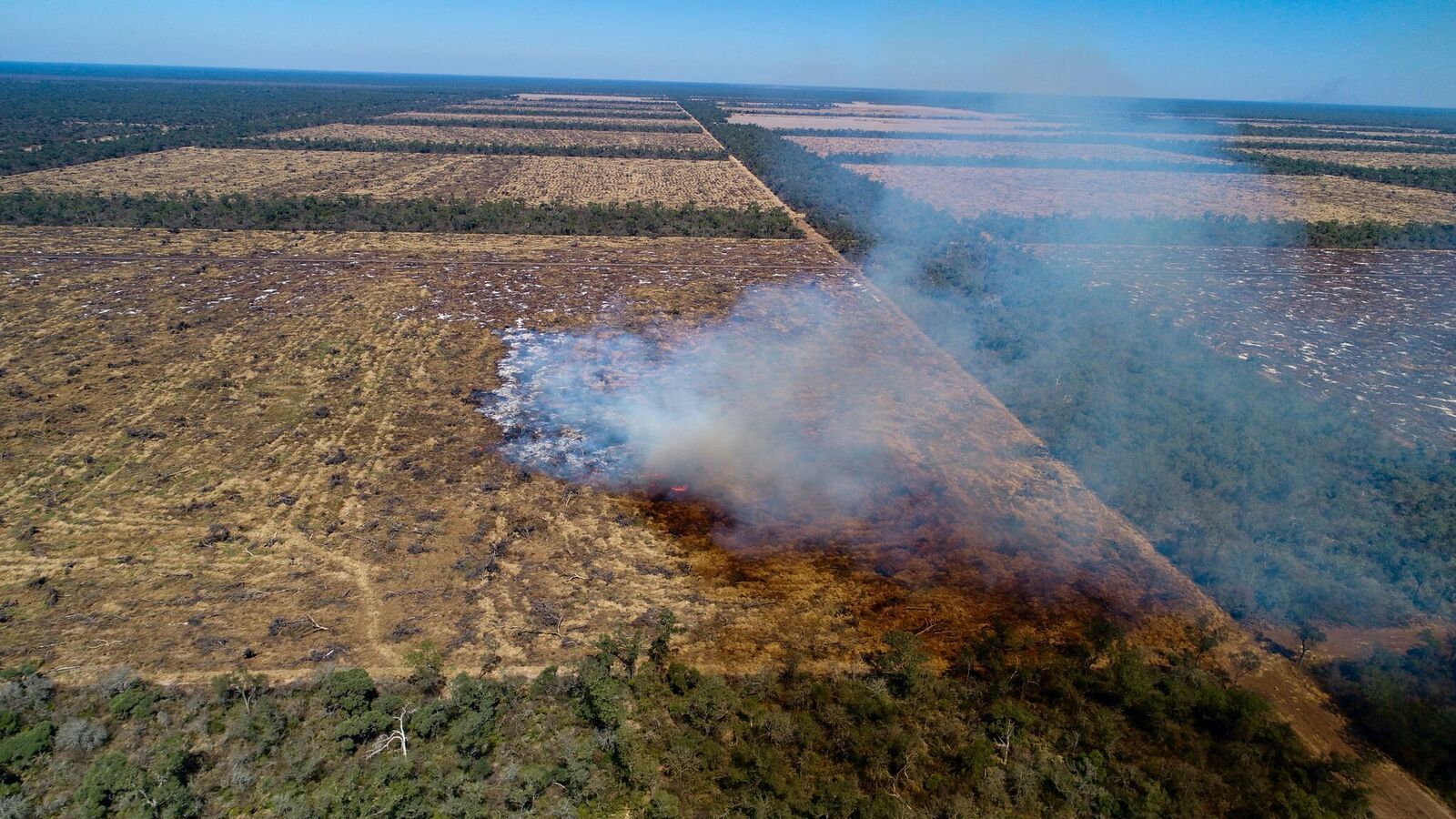 The memorial is for a 13-year-old girl who passed away in a car accident in 1997. Her father, Hugo, is amazed that it was somehow saved.

“There was a huge flame, but the fire did not touch this place. This is impressive. I believe and know that God has taken care of my shrine. This proves that God is here."