Florida police have reported that two women in Largo were murdered by a teenager who had followed them home. The teen crawled through the window of their home while they were asleep.

Sage Curry, 19, was arrested Monday and charged with two counts of first-degree murder and burglary. The police were called to the home just after 2 a.m. on Monday when Curry ran to a neighbors home asking for help. 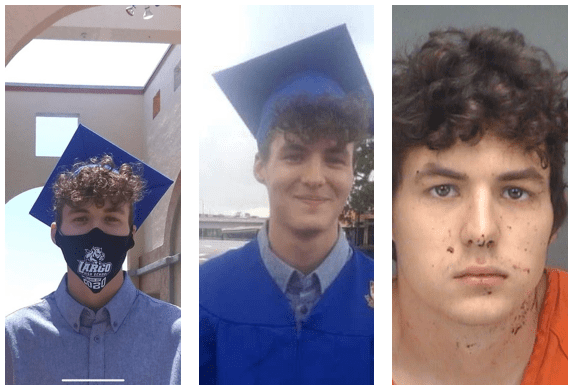 The victims haven't been identified, but neighbors say that they were mother and daughter. Curry entered their home through a bedroom window and killed the first victim with a knife. He stabbed her multiple times in the chest.

The second victim heard the attack and came to the defense of the first victim. Curry turned the knife on her and stabbed her multiple times in the face and neck. She fought back viciously and injured Curry before losing her life. According to the police, Curry wanted help because of the injuries he got from the second victim. 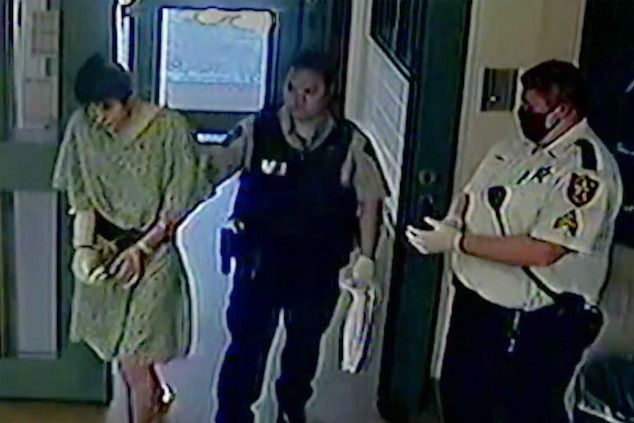 The affidavit says that the murderer is suffering from mental health issues. Jordan Martin, a coworker of Curry's, said that he was shocked and that he mainly kept to himself.

Mental health issues or not, Curry stalked two women, followed them home, and brutally murdered them. He also tried to frame their deaths as accidents by rolling one of the bodies off of the couch. The teen has been appointed a public defender.