Scariest Folklore Creatures from Around the World

Every culture has some sort of "cryptid" or spooky story that defines their region. In the US, we have Bigfoot, Mothman, the Jersey Devil, and many more. So, what do other cultures have in terms of folklore? After all, the people of the world were extremely isolated back when these stories originated. It was difficult to stories to travel before mass travel was invented. 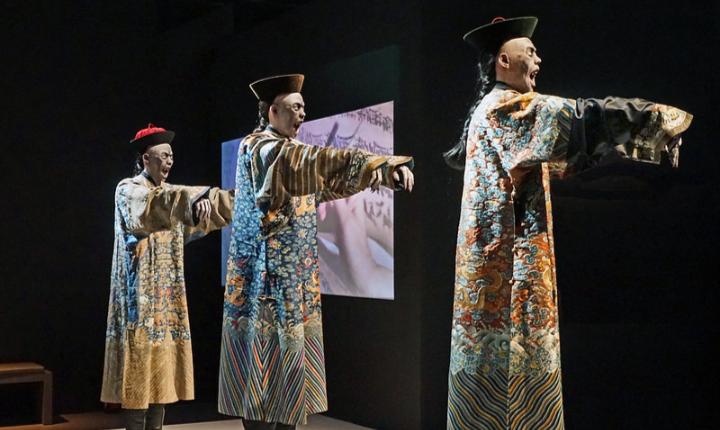 Jiangshi are basically vampires and zombies combined in one. They are undead creatures with permanently outstretched arms and get around by hopping. One touch from the Jiangshi can kill a living person. Their faces are pale and lifeless fitted with jarringly sharp teeth, similar to vampires. They also hide from the sun and only appear at night. Masters of Feng Shui believe in placing a six-inch piece of wood at the bottom of your door to keep them from entering your home. 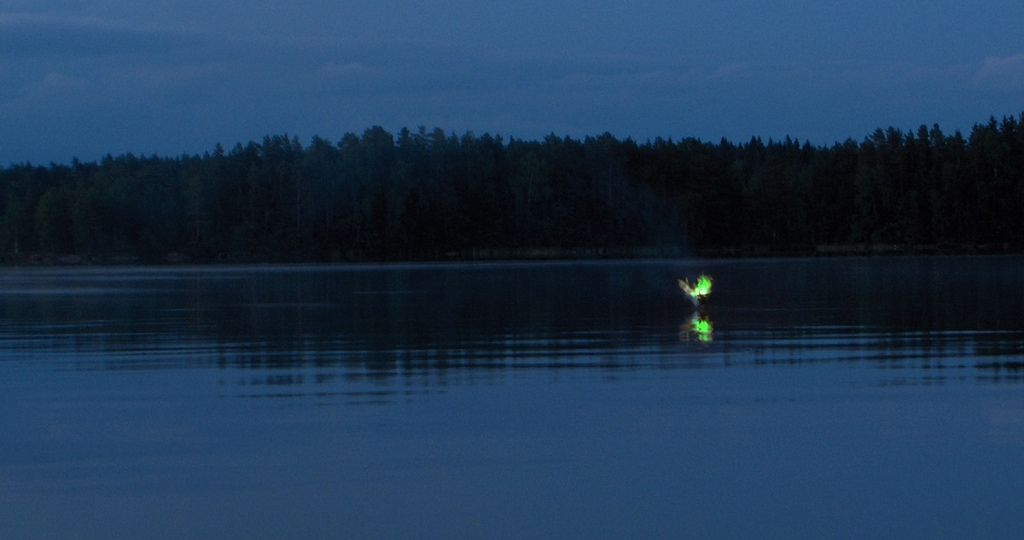 Residents who live in the swampy regions of Argentina commonly come across The Luz Mala, or "the bad light." Usually, these lights are meant to draw the living closer to danger. They appear as glowing orbs floating above a swamp or another body of water. Some believe that they are "lost souls" stuck in purgatory trying to lure innocent people in. If someone sees the orbs, they need to pray and bite onto a knife to hopes of preventing any bad luck. 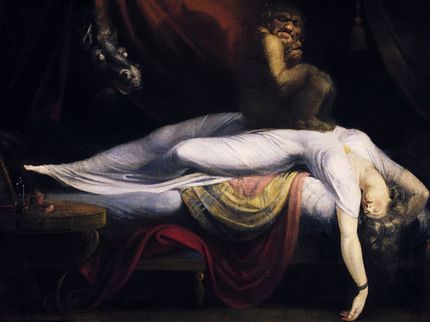 A Nordic goblin is commonly the blame for nightmares and a bad night's sleep. The evil spirit is known to sit on a person's chest while they sleep and conjure up horrific nightmares. The most common sign of a Mare is waking up with tangled, messy hair.