Footage of The Black Triangle UFO

The "black triangle" UFOs are some of the most commonly reported apparent alien spectacles out there. They're usually observed at night and can even block out the moon and stars. They are completely silent, move slowly, and only showcase three lights.

They are extremely well documented with many skeptics unable to come up with a viable answer. Sure, they could be government aircraft, but no government has ever claimed one of these mysterious UFOs. 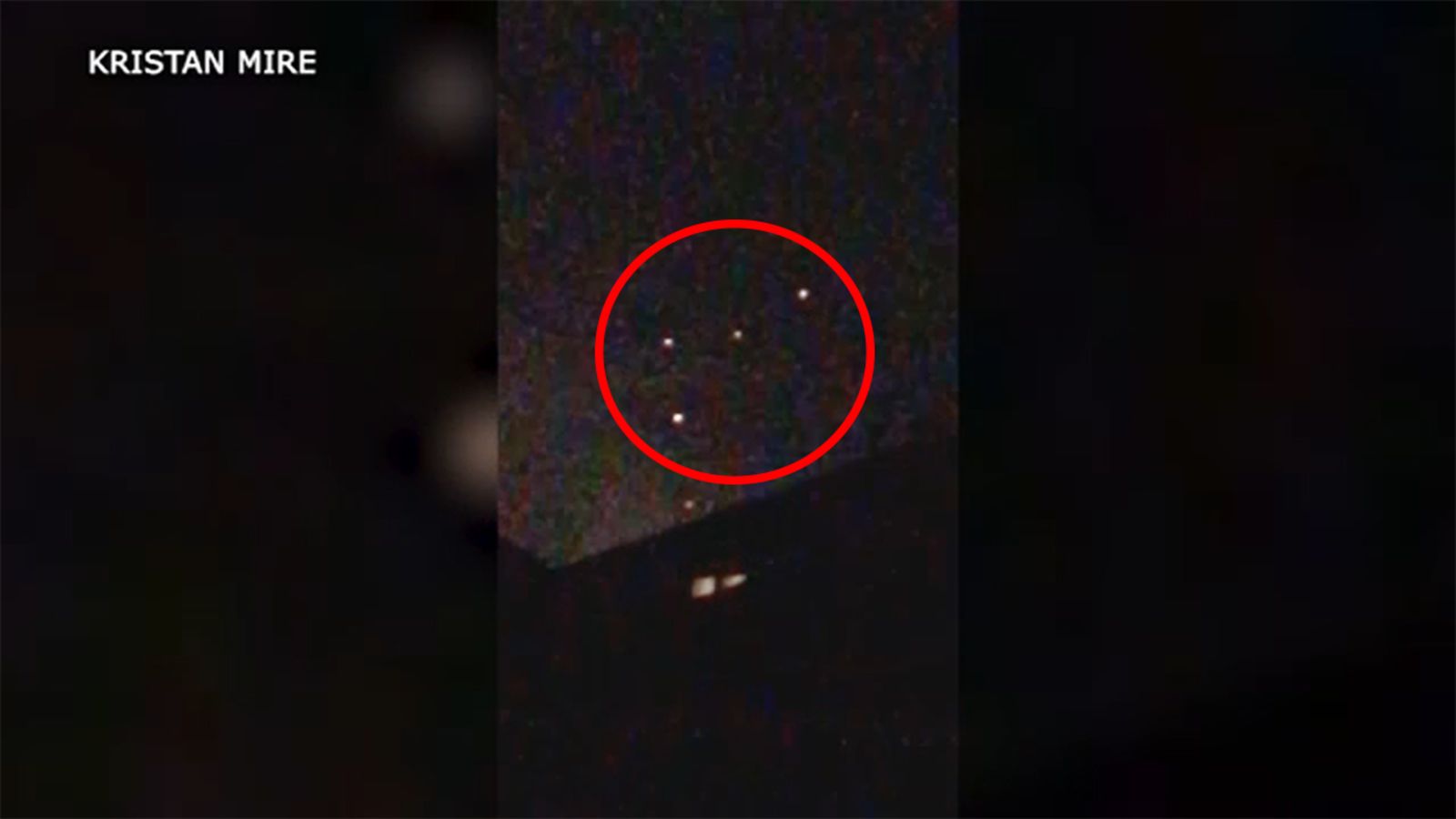 These aircraft have been seen all over the world. Video footage from the UK began to pop up in 1993. Belgian citizens were even reporting these mysterious UFOs as early as 1989. A widely reported appearance of these aircraft happened in Pheonix, better known as the Phoenix Lights.

These lights appeared in a "v" shape over the city of Phoenix and were observed by citizens who were hiking at the time. Some residents even reported the mass being over a mile wide. 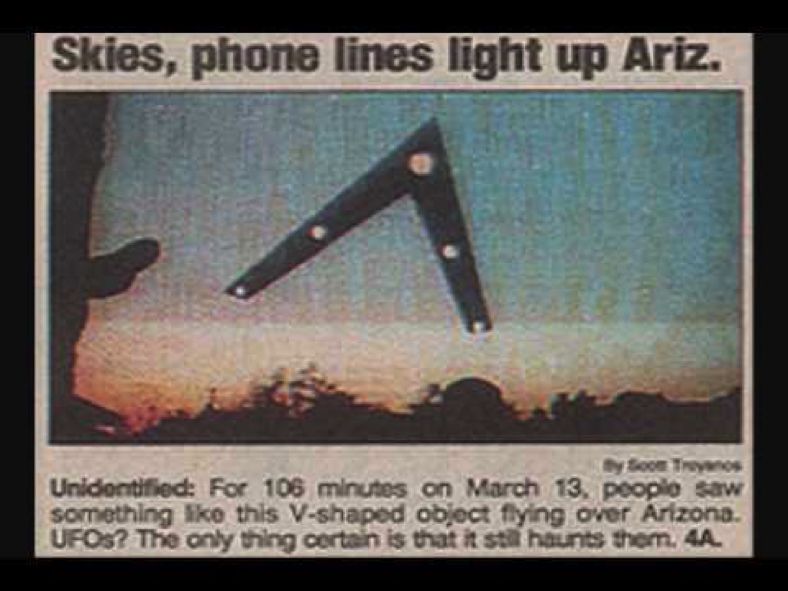 Very recently, at the end of 2020, a Bronx man took a video of a giant black mass floating over the NYC skies. Other New Yorkers could be heard in the video experiencing the same thing. No government entity claimed the UFO.

If you want to experience one of these for yourself, it's best to keep an eye on the sky.