21-year-old Ft. Bragg soldier Enrique Roman-Martinez went missing over Memorial Day weekend while he was camping with friends who also lived on the base in the Outerbanks of North Carolina. The group woke up one morning to their friend missing but his wallet and cell phone remaining in the tent. The investigators revealed that they had found remains of Roman-Martinez after 10 days of searching and were able to identify him through dental records.

Just this week, they released more information stating that they had only found his head- he was decapitated. The rest of his remains are still missing. 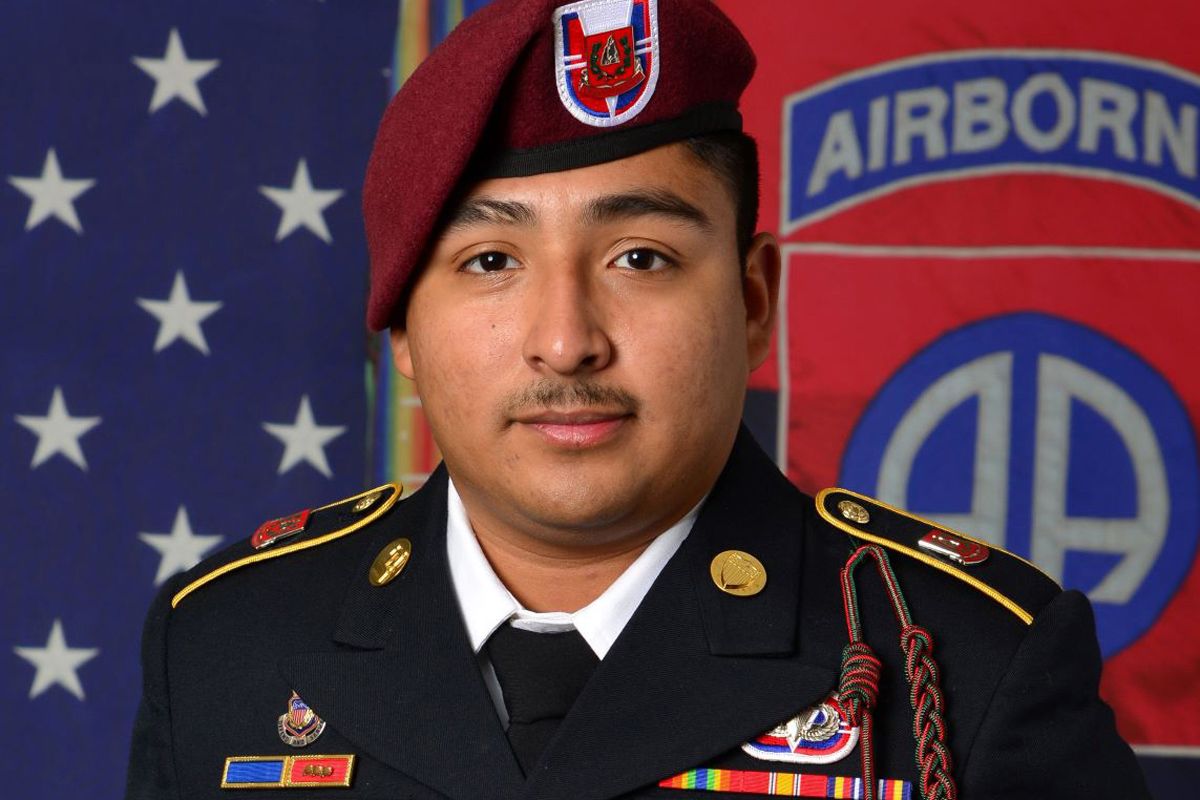 Although Roman-Martinez was missing in the morning, his soldier friends did not report him as missing until 7 pm. They claimed that they had trouble finding help. “When we woke up, he was not here and we’ve been looking for him all day,” the unidentified caller said, according to a 911 call recording obtained by the Army Times. “We were trying to find a Park Ranger or their offices, or anything, and so we went all the way to the ferry and found that we needed to dial 911.”

A park ranger disputed that claim and said that he had spoken to them earlier when he told them to move their cars away from the dunes. They never once asked him for help or reported that a group member was missing. 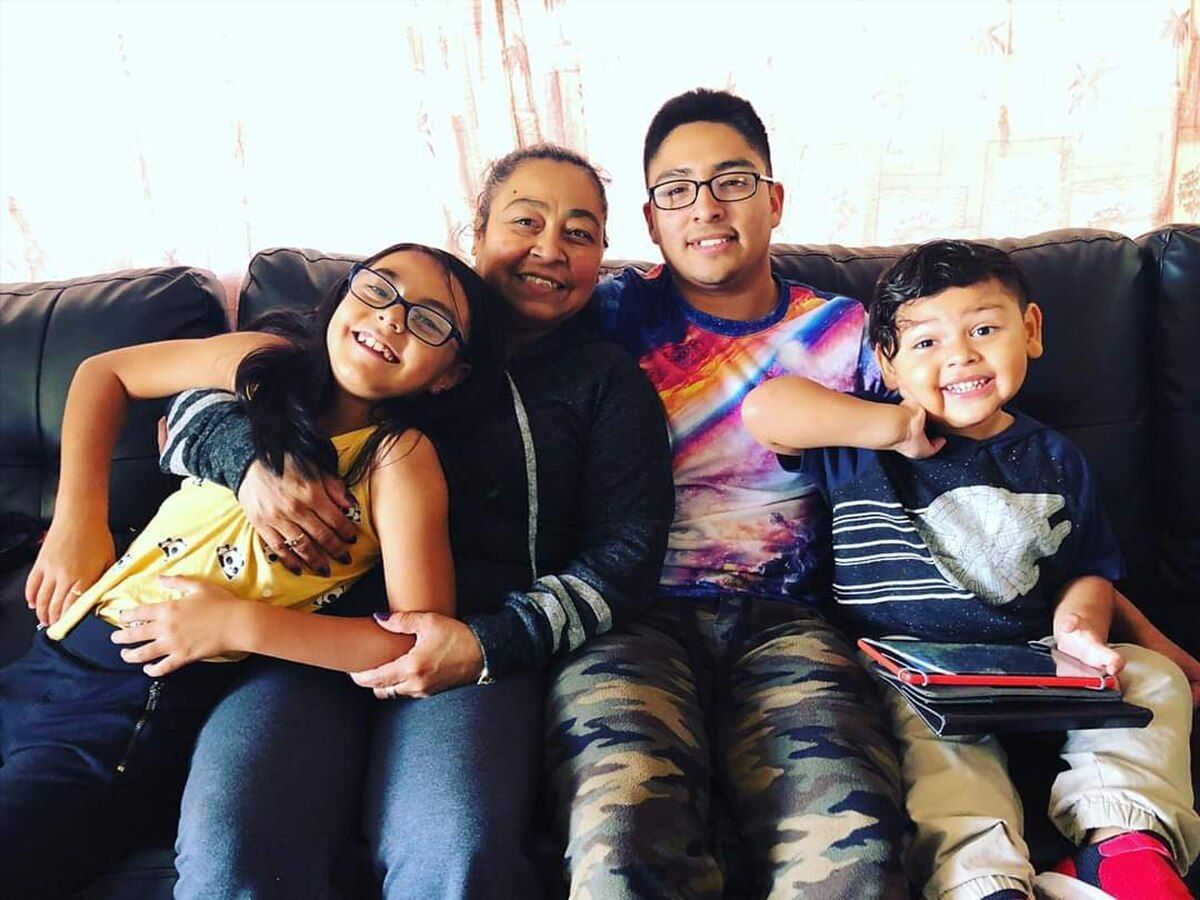 Roman-Martinez had joined the Army in September of 2016. He was assigned as a paratrooper and brought to Fort Bragg in March 2017. The case is still ongoing.

"All he wanted was to do good in his life, so he joined the military," Martinez told CBS Los Angeles back in August. "And this is what happened to him? We only have a part of him, that's it. This is not right. This should never have happened to my brother."