In 1988, Frank Casteel bought a property that had a popular swimming hole in Signal Moutain, Tennesse. The previous owner let people swim there whenever they wanted. Casteel was not so keen on keeping up with the tradition and eventually got into the habit of harassing folks who wanted to go swimming.

Now that the land was his, Casteel prohibited locals from swimming there and deemed them, trespassers. It took a while for word to spread about the newly off-limits watering hole. Casteel did put up no trespassing signs, but many people decided that they weren't going to listen to them. Casteel spent months threatening locals with his shotgun on he grounds of the watering hole. 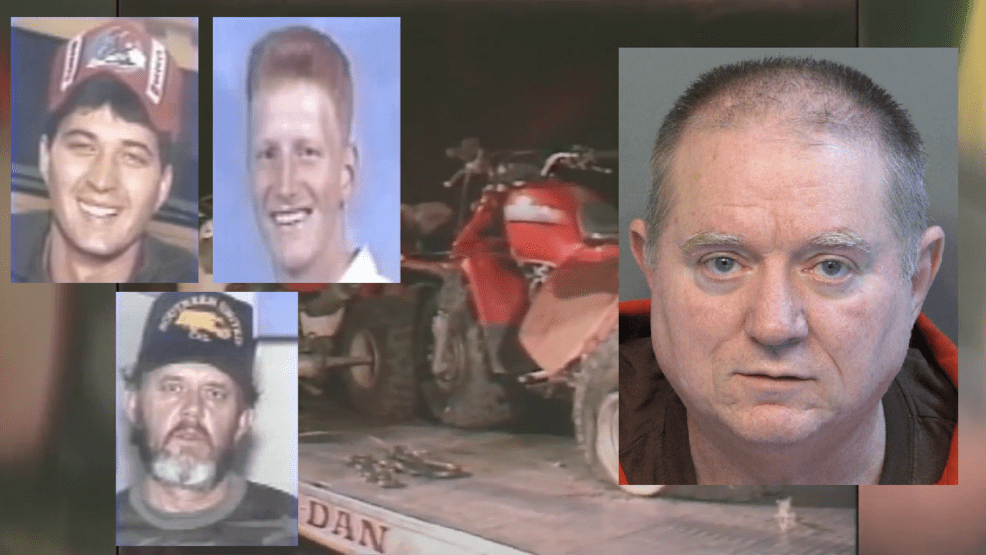 Casteel called police multiple times. The officer in charge advised him to take the names of the trespassers to log them into a report. Of course, that meant that Casteel had to take things into his own hands and approach the trespassers to get their name. Those encounters always ended in death threats.

Eventually, the death threats turned into reality. Richard Mason, 49, Kenneth Griffith, 22, and Earl Smock, 23, rode up to the watering hole on their ATVs, which Casteel despised. He approached the men and shot them right off of their ATVs. He enlisted the help of his wife, Suzie, to hide their bodies and dispose of the ATVs. 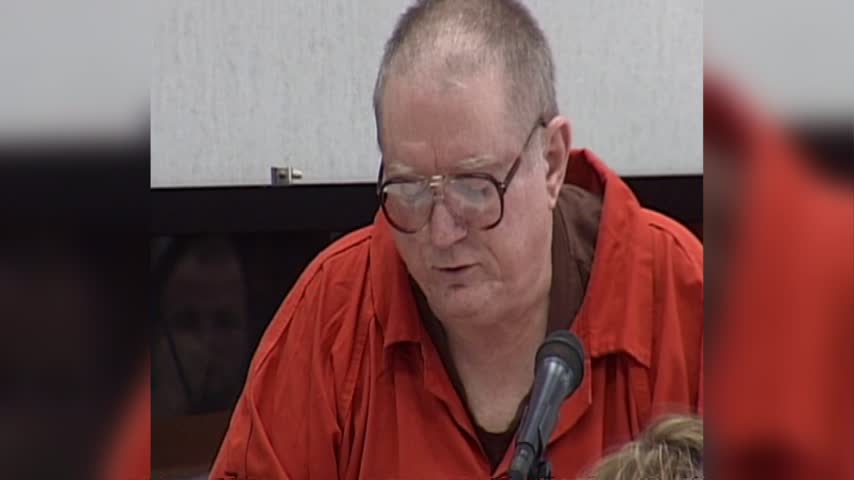 Naturally, the men were noted as missing and the Casteels were part of the investigation. The other landowners around the area were also investigated, but Casteel had so many run-ins with police that he was their top suspect. Unfortunately, no evidence could be found linking the Casteels to the murder, even with the shotgun casings. Then Casteel began having an affair in 1997. Naturally, Suzie was not interested in standing by a man who was unfaithful to her, so she wore a wire while she confronted Casteel and his mistress and got him to incriminate himself.

In 1998, a jury convicted him of first-degree murder on three charges. His wife never faced a trial for her involvement. He died in prison in 2019. He claimed he was innocent the entire time.