Famous Movie Moments That Were Improvised On the Spot

Every top quality movie takes a little creative improvising, and sometimes, those accidents can create some really great moments. Whether it's a line made up on the spot or an injury that fits perfectly into a scene, some moments are worth keeping in the final cut. Read through to find out which movies included their most hilarious or unsettling bloopers... 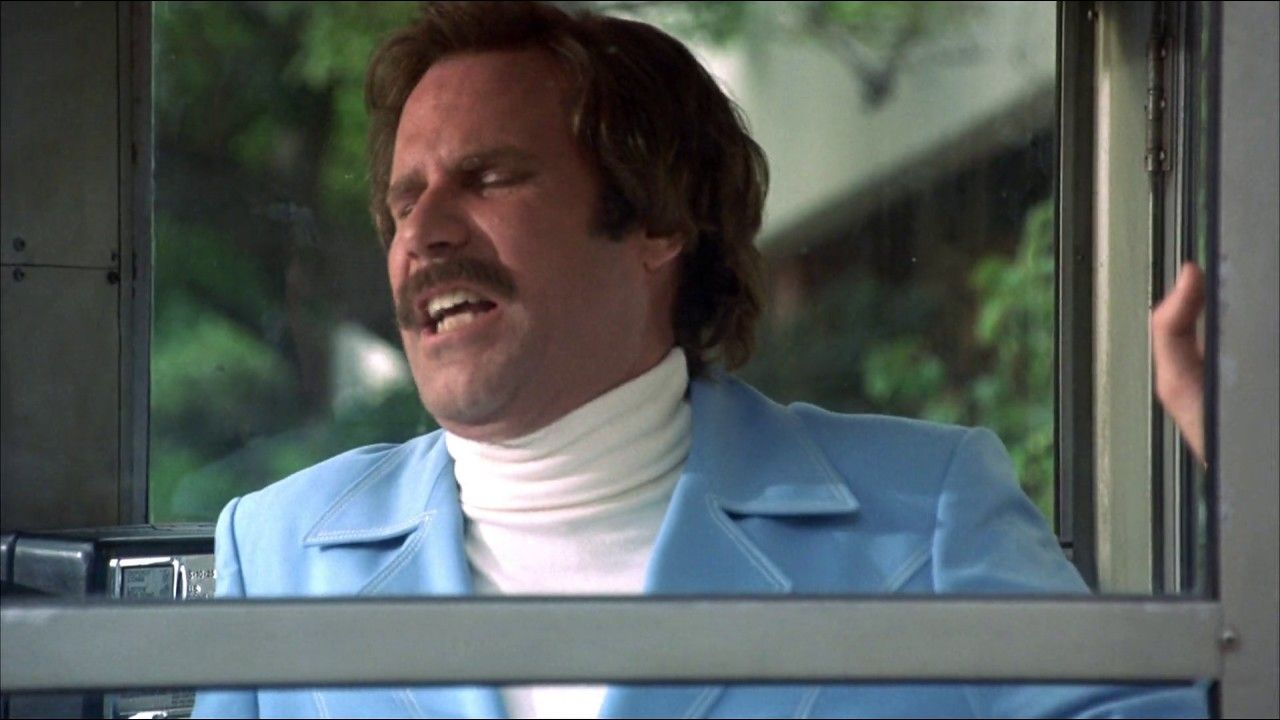 "I'm in a glass case of emotion!" was a line that took the internet by storm, becoming a popular reaction image to overwhelming things, but this line was nowhere in the original Anchorman script. Instead, the director encouraged the entire cast to get creative with their lines. After all, the cast was full of improvisers and famous comedians. The result was guaranteed to be incredible.

Jaws is filled with famous quotes, but none were quite as big as "You're gonna need a bigger boat." This line wasn't exactly in the original script but wasn't thought up off the cuff either. It was a joke among crew members who were having trouble filming on the small boat. They frequently said, "We need a bigger boat!" Everyone liked how it sounded, so it was changed slightly and put in the script.