The True Crime Writer Who Was an Actual Serial Killer

Gerard Schaefer is a true-crime writer turned murderer. He was born to Catholic parents and was raised in the shadow of his sister. When the family moved to Florida, he became a peeping tom and was obsessed with his neighbor, Leigh Hainline.

After he graduated from college, he got a job as a teacher at a local high school. He was fired from that job for "totally inappropriate behavior." Schafer tried to become a priest but was turned down. Eventually, he got a job as a patrolman when he turned 25.

Less than a year later, he picked up two teenage girls while on patrol, abducted them, and left them tied up to a tree when he was called away for work. The girls escaped and went to his station to report the incident. Schaefer said that he was trying to scare them so that they wouldn't hitchhike again. Naturally, his boss didn't believe him, and he was fired and charged with false imprisonment and assault.

Schaefer was able to post bail and just like that, he was a free man. It didn't take long for him to abduct, torture, and kill two teenage girls. Their bodies turned up six months later, and Schaefer was looked at as a suspect due to his previous assault charges.

When the police raided his home, they found stories about torture and murder of women. They also found tons of jewelry, different diaries, and even teeth from eight different women. Some of the jewelry was confirmed to be Leigh Hainline's, Schaefer's neighbor from his childhood. She had gone missing in recent years.

Schaefer tried to say that he was being framed, that it wasn't true, and even tried to appeal his conviction. Eventually, his writing was used as evidence of his corrupted psyche, along with the physical evidence connecting him to dozens of murders. 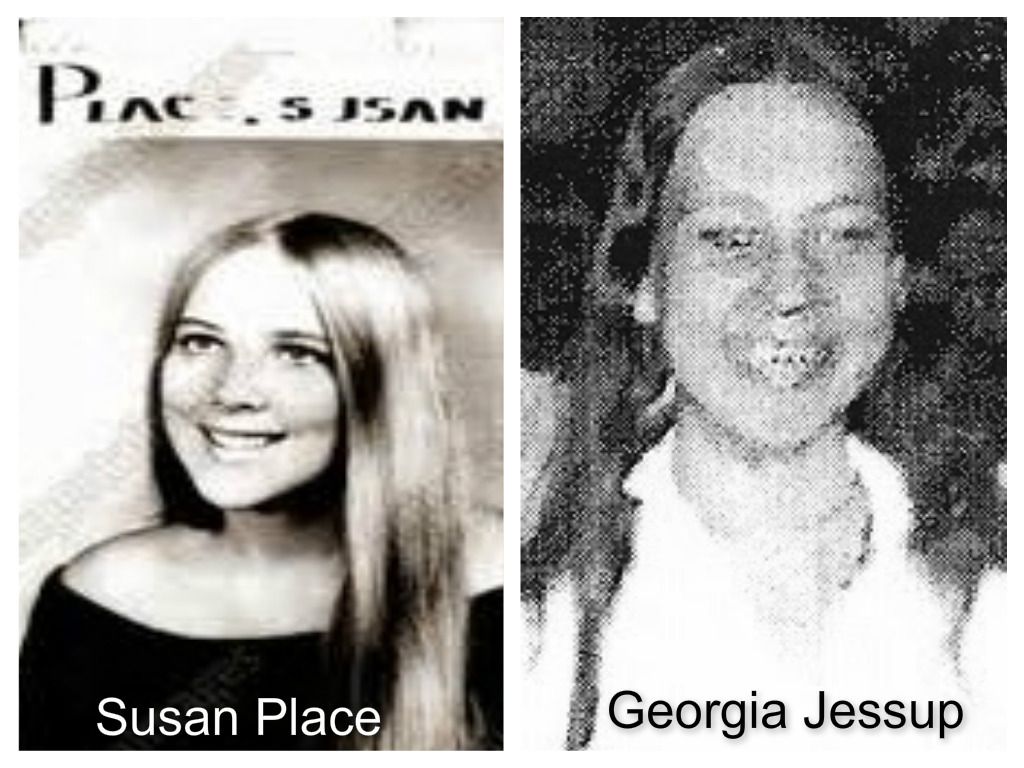 When he was convicted, Schaefer was only found guilty of the murders of the two teenage hitchhikers. The police believe that he killed up to 30 women, and Schaefer himself claimed that he killed upwards of 80 women.

Eventually, he was killed in prison. Inmates believed that he was a snitch and prison informant. Fellow inmate Vincent Rivera was convicted of killing him in 1999, but he never confessed to the crime himself.

Sondra London, an ex-girlfriend of Schaefer, published a compilation of his short stories and drawings in 1990 and 1992. Included in the books were bizarre retellings from Schaefer himself. Eventually, she tried to distance herself from him and called him a serial killer in one of the books. Schaefer tried to sue her for slander, but the case was thrown out.