German Shepherd with Dwarfism will Forever Be "Puppy-Sized"

Ranger the German Shepherd might be pint-sized, but he's no puppy.

His small stature is actually due to a genetic condition called pituitary dwarfism. 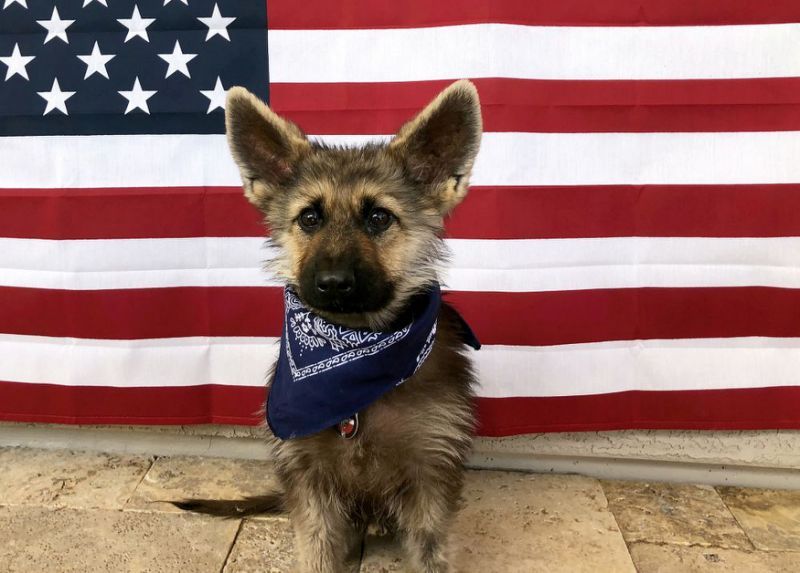 His owner, Shelby Mayo, knew he was the runt of the litter, but had no idea he would actually stay small forever. Originally, they blamed his size on what they thought was a parasite, however, his vet suspected that he had dwarfism. Unfortunately, that wasn't his only health concern.

He began to lose his hair along with his appetite, which is when he was also diagnosed with a thyroid issue, too. Luckily, after being placed on medication, his fur grew back. 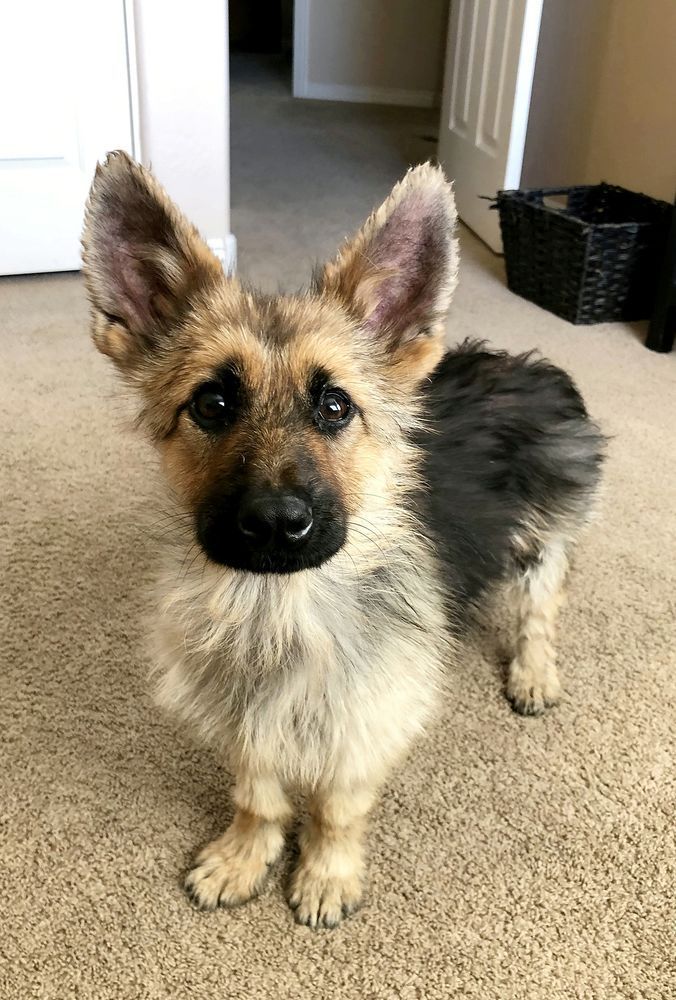 Pituitary Dwarfism in dogs is known to cause a myriad of other health issues, too, like developmental and behavioral problems, specifically in German Shepherds. Most canines with dwarfism don't live beyond 5 years.

Currently, Ranger is two, and Mayo says he is doing well and is a happy little pup who lives with his two dog sisters, Hazel and Jessie.