The Co-Pilot Who Crashed Germanwings Flight 9525

The 2015 crash of Germanwings Flight 9525 changed how airlines handle their pilots. The crash was caused on purpose by co-pilot Andreas Lubitz.

Lubitz had been declared "unfit for work" by his doctor after he expressed his suicidal thoughts. Lubitz kept that information hidden from his employers.

After the plane reached cruising altitude, the captain left the cockpit. Lubitz took this opportunity to lock the door and begin a controlled descent. 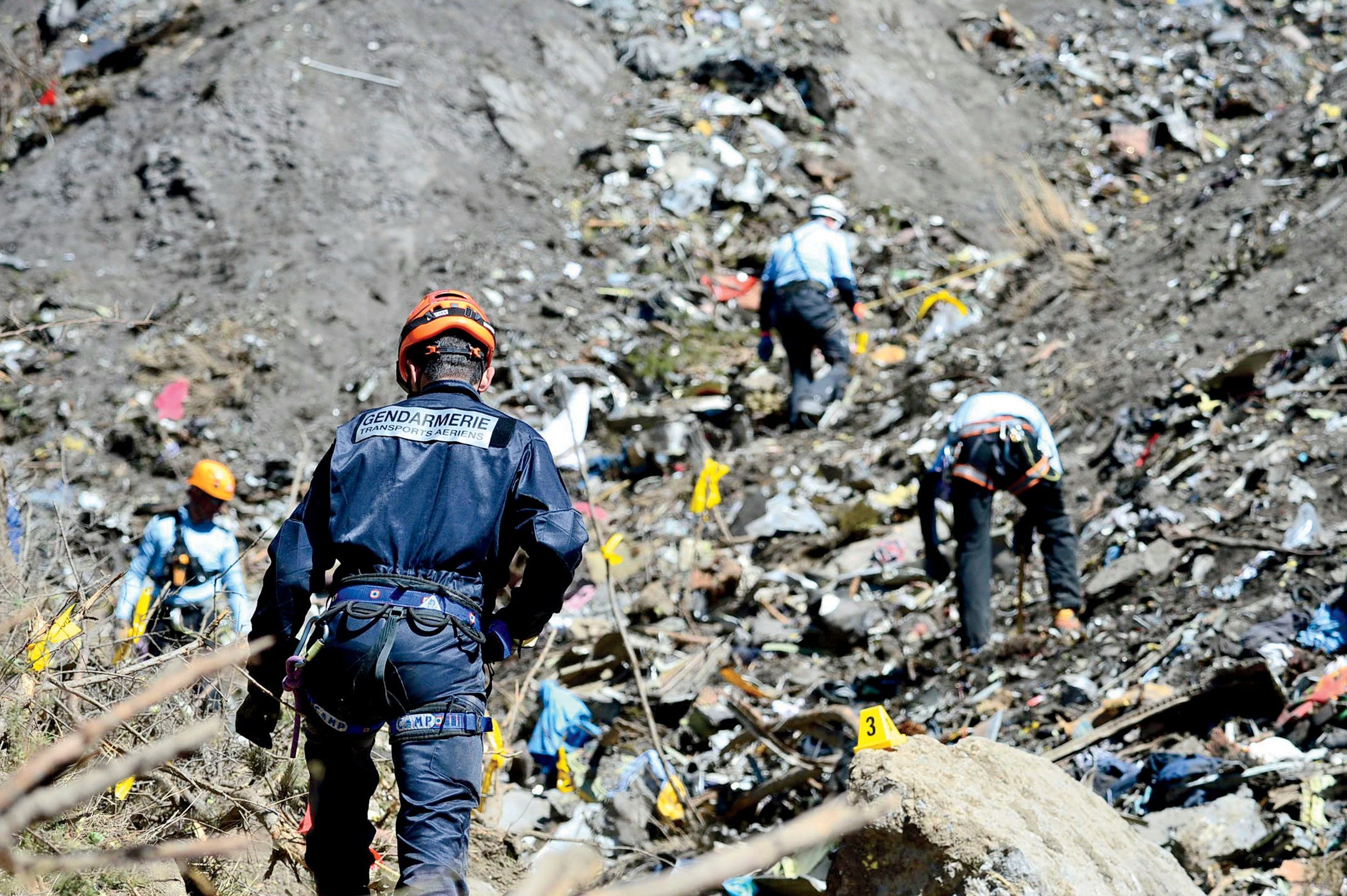 The recorder on the plane painted a clear picture of what happened in the final moments. The pilot can be heard banging on the door, begging to be let inside. The co-pilot's steady breathing can be heard until the very end, meaning that he was alive the entire time and this was no accident.

The day after the crash, the police investigated Lubitz's home and found medications for psychosomatic illness. They also found the doctor's note deeming him unfit for work in a waste bin.

Lubtiz's family doesn't believe that he caused the crash. They subscribe to the idea that he fell unconscious, and when he fell unconscious, the doors malfunctioned and locked as they have done in previous flights, and due to the turbulence, the plane began the descent. 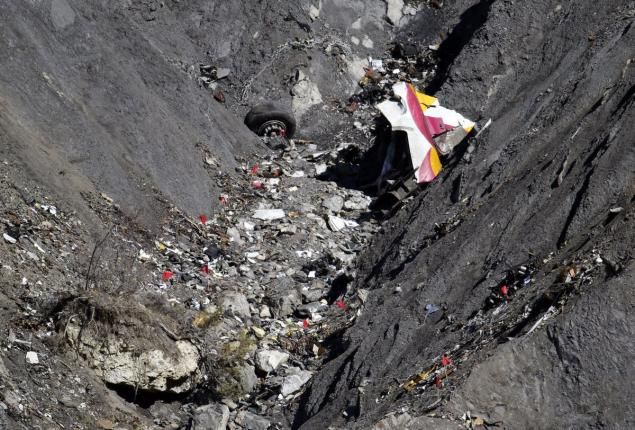 It's widely accepted that Lubitz was mentally ill and suicidal and purposefully caused the crash. There were 144 passengers on board and 6 crew members.

Now, airlines are required to have at least two people in the cockpit at all times.