In the age of surveillance, almost everyone has a camera at their disposal. Whether people are using their phones or cameras integrated into their homes, a lot of situations have been documented due to the fact that having a recording device is so accessible. Naturally, this has been pretty helpful for people in capturing bizarre occurrences! A lot of the time, people have solved weird mysteries do to their home security system.

Reddit user Defendaloha shared some bizarre content from a friend of a friend. The photo is dependent on the backstory, so it's not undeniable proof, but it's still very interesting.

The friend, Kimberly, arrived home late one night. She was about to head upstairs when she heard a weird noise coming from the front entryway near the garage. Kimberly did a quick walkthrough of her home but found nothing. She started heading upstairs to her bedroom when her father came out of his room with a worried look on his face. 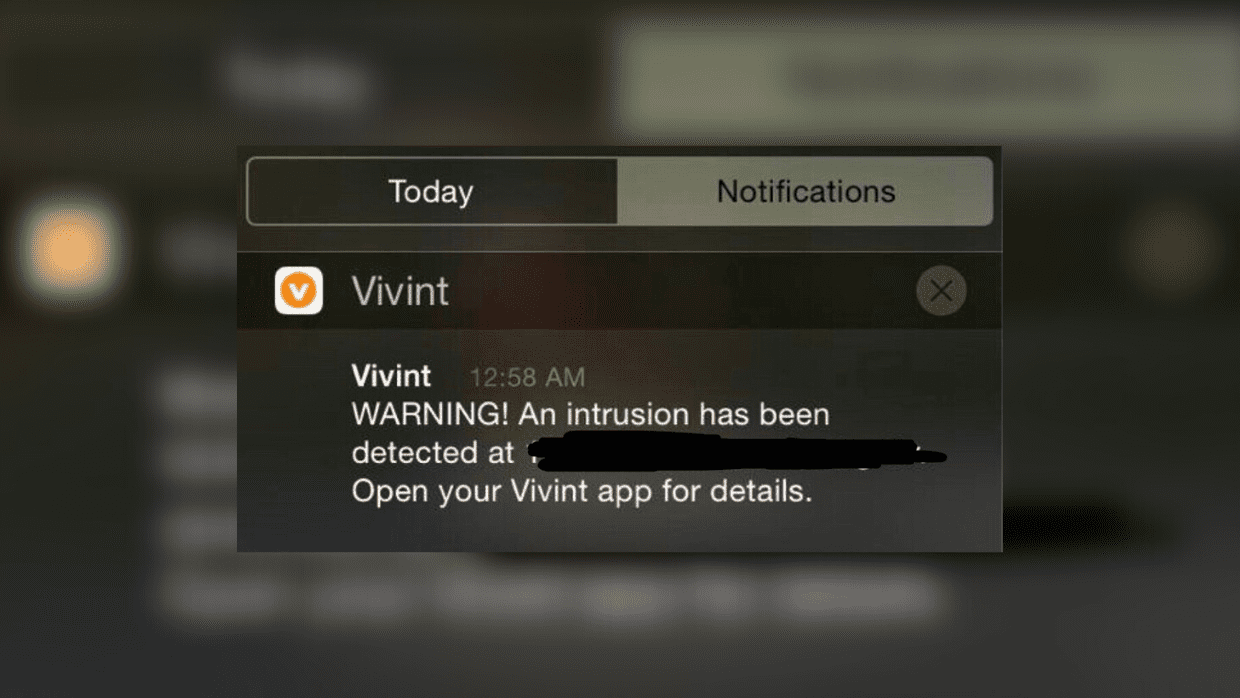 Apparently, he had gotten an alert about an intruder in the house. Armed with a bat, he went around the house to search for the supposed intruder. He found nothing. Their garage door was wide open, but that was the only thing out of place. The security system called him to make sure that everything was okay and verified that no one was currently in the home. So, he locked up the house and armed the system once again.

Then, they got a screenshot from their security provider. The image that they shared was shocking. 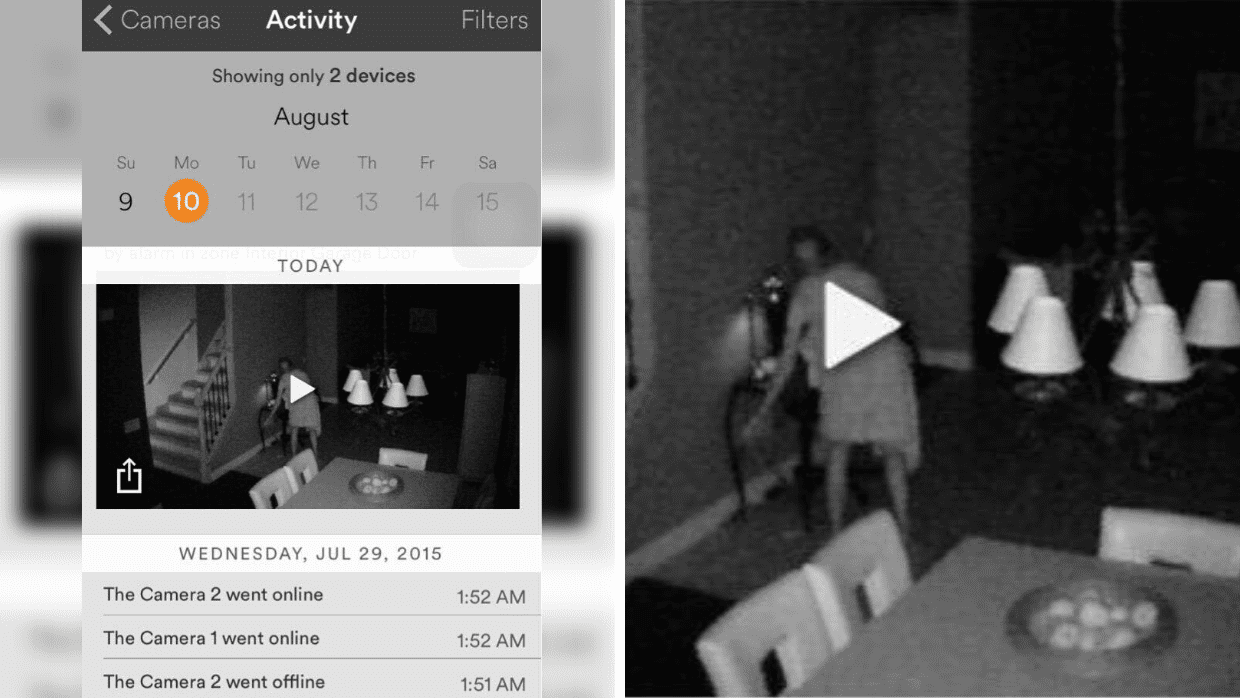 A person draped in a white robe of sorts can be seen in the frame. Kimberly was the only person walking around the house at the time, and she definitely wasn't wearing that kind of attire. Even weirder, the video that the security team sent them didn't reveal a person whatsoever. So, who was this and how did they get in? Was it a spirit? Was it a glitch in the system?

Unfortunately, the family got no real answers about the situation.