Salem is one of the most historic towns in the Northeast. It was the heart of the Salem witch trials in the 1600s. Historically, those times were riddled with tragedy. Many innocent people were killed because they were assumed to be witches. Everything about Salem has stemmed from that dark time... It would make sense for it to be a paranormal hot spot. 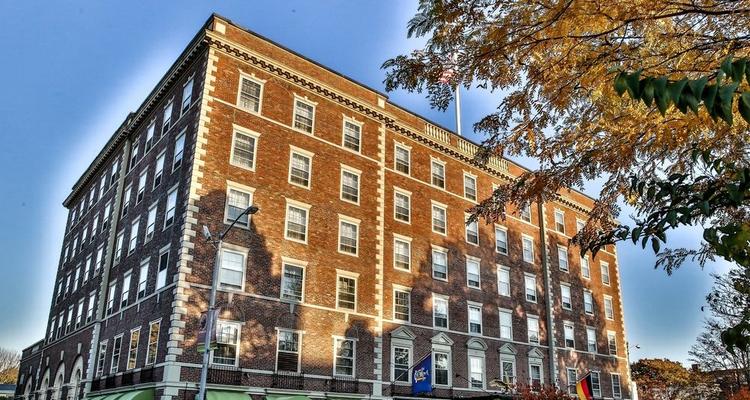 Nathaniel Hawthorne is a world-renowned author who grew up in Salem. He was plagued by the unfairness of the witch trials, especially because his uncle was the only judge to never have faced consequences for his actions. Jonathon Hathorn never admitted regret for that time period, which put a bad name to the family. Hawthorne was so ashamed that he changed his name from Hathorn to Hawthorne and wrote The Scarlet Letter, which was inspired by the persecution of innocent people.

The Hawthorne Hotel, named after the author, sits upon the site of the original orchard that the first victim was hung. Guests have experienced poltergeist activity in their rooms. Rooms 325 and 612 have the most complaints.

The House of the Seven Gables 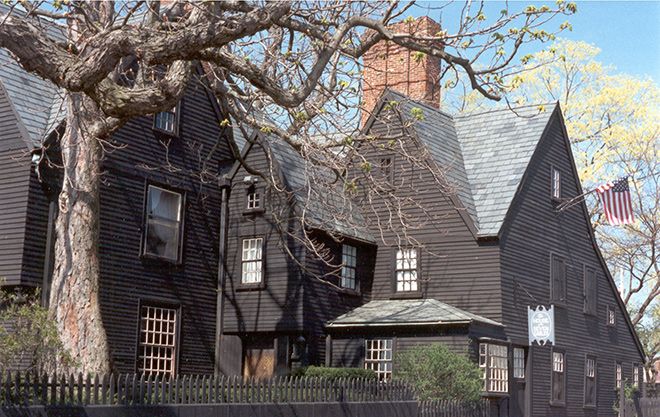 Captain John Turner bought this two-room, 2.5 story mansion in 1667. It was made famous by Nathaniel Hawthorne after he published The House of the Seven Gables. Captain Turner died at sea and his children inherited It stayed with them for three generations until it was finally sold to a new family. Nathanial Hawthorne visited the home when it was owned by his cousin, Susanna Ingersoll. Thanks to the story, it became a popular landmark.

Many visitors have heard children running around the hallways. Some have claimed to have seen Susanna herself! 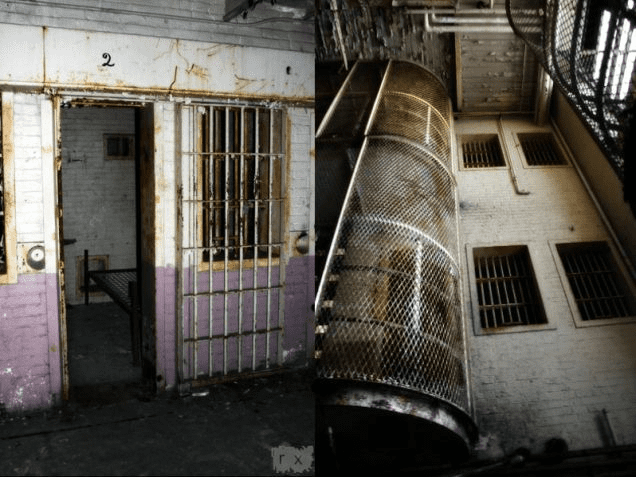 The Old Salem Jail was built in 1813 and was the backdrop to 50 executions. The Boston Strangler was confined in a cell at the Old Salem Jail. He was sentenced to life in prison in 1967 but escaped soon after. The note he left on his bed said that his escape should bring light to the horrific conditions at the jail. He was caught and transferred prisons where he was killed six years later.

The prison closed in 1991 citing bad conditions. The deteriorating infrastructure and poor management were huge catalysts for the closure. Since then, it was torn down and made into luxury apartments. Some say the dead are still around...