Giants in Peru Caught On Video?

There have been legends and even found skeletons found of giants in Peru, but now… There’s a video?

In 2013, a team of experts found a dozen weird skeletons that dated back to 1400 and 1500 AD. They measured up to three meters in height, which is almost 10 feet tall!

British anthropologist Russel Dement is studying the remains to try and figure out the mystery. 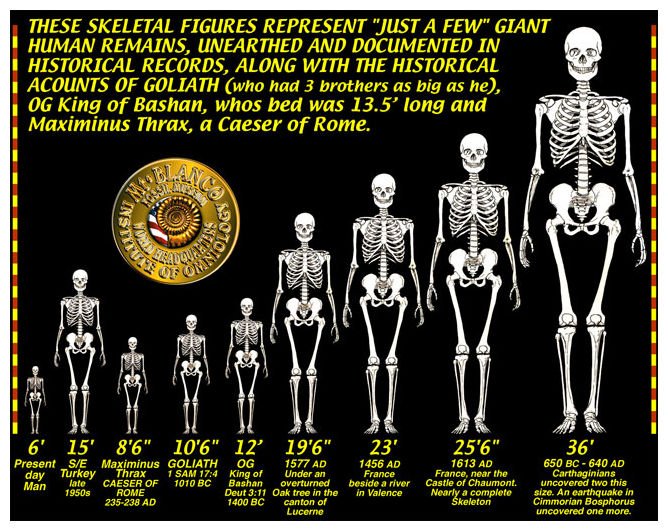 “We are at a very early stage of our investigation and I’m the only one who is allowed to communicate the details of what we found. I do not want to make claims based on speculation as the work proceeds. Given the size of the skeletons, this has both medical and anthropological implications,” said Dement.

Dement has talked about the native stories from the Amazon and the legends that came with it. A lot of the stories spoke of ‘very tall, pale-skinned people’ but who were ‘peaceful Amazonians.’

Well, they might still be around. According to this video from a woman in Peru, she and her mother spotted them on top of a mountain.