Giles Corey and the Witch Hunt

The Salem Witch Trials is one of many dark sports in American history. Many women were accused of witchcraft and murdered after a biased trial. During the pre-trial examinations, 80-year-old Giles Corey and his third wife, Martha, were present. They quickly lost faith in the process and chose not to continue going to the Meetinghouse. This immediately put a target on their backs.

Martha was the first target. In March of 1692, she was arrested for suspicion of practicing witchcraft. Giles even fell for the accusations and testified against her, his most "damning" piece of evidence was that she prayed next to the fireplace. The accusations were pointed at Giles next. 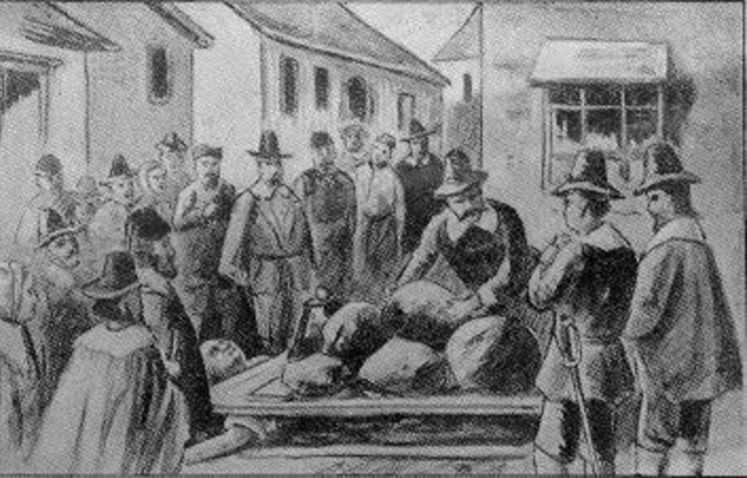 During his preliminary hearings, Giles refused to plead innocent nor guilty. An unnamed witness claimed that Giles's spirit tormented her while he was in jail awaiting his trial. Giles still would not enter a plea, so they began to torture him until they got one.

Giles was stripped naked and laid down on the ground. They placed a wooden plank on top of his chest and began to place heavy rocks on top of the wood. This would slowly crush and suffocate until, eventually, he gave them a plea. 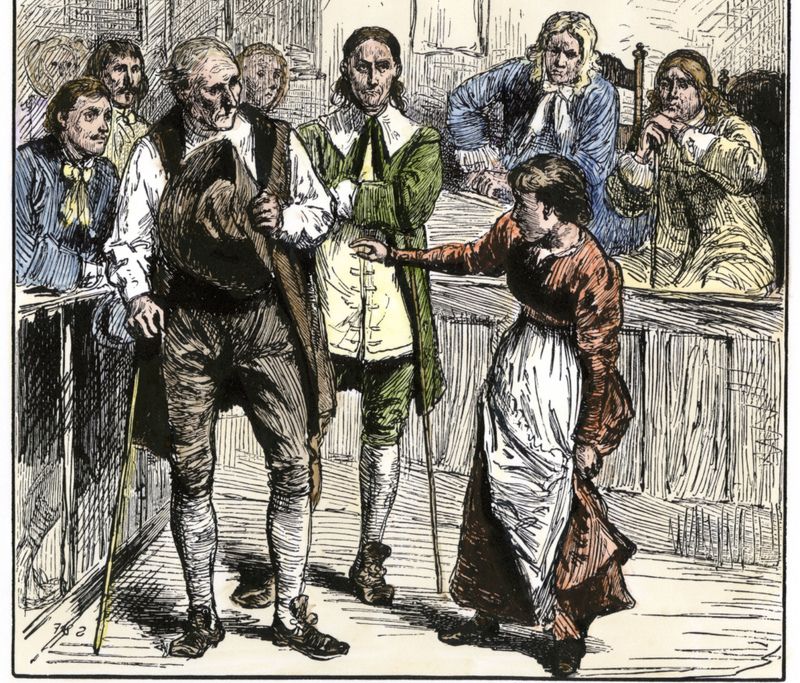 That was the intention, anyway. The only words Giles muttered were "more weight." He suffered for two days before he finally passed away.

Now, Giles has been exonerated of his accusations, but the people of Salem did no such thing in their time. He was still assumed to be a witch, even after he was tortured to death.