Who doesn’t want to live a life of splendor? Some of your favorite celebrities have shelled out millions of dollars for some of the most amazing, magnificent, and insanely expensive houses in the world. Read on to see if your favorite actor or singer lives a life of luxury… 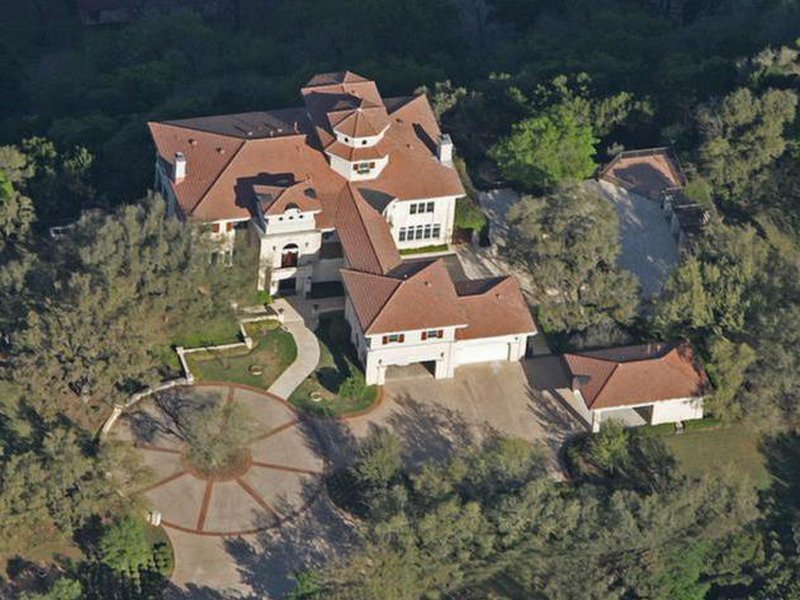 Alright, alright, alright. Matthew McConaughey once roamed through the States in a trailer, but now he’s living it up in this Texas tower. Located in Austin, this home is $4 million. 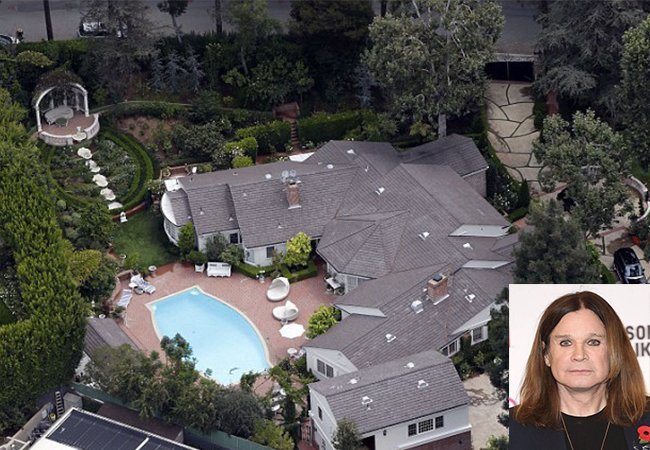 Ozzy Osbourne is a legendary personality on television and in the rock n’ roll circuit. His huge home has almost 5,680 square feet, along with five and a half baths and a beautiful ivy-covered grotto. It has a two-story guest house out back too!