Award season means only the best for the best, and Joaquin Phoenix is definitely among the best. The star actor used his Golden Globes stage time to thank the Academy for their decision to serve an entirely vegan meal to the attendees. In the middle of accepting his winning award for Best Actor in a Motion Picture, Drama, the actor said "I'd like to thank the Hollywood Foreign Press Association (HFPA) for recognizing and acknowledging the link between animal agriculture and climate change," he continued, "It really sends a powerful message."

“The Hollywood Foreign Press Association announced that this year’s Golden Globe Awards would - for the very first time - serve an all plant-based dinner. By acknowledging animal agriculture’s role in the degradation of our planet and boldly taking measures to do its part to reduce harm, the HFPA has shown great leadership. Thank you, Mr. Soria, the brilliant chefs, and everyone working so hard to confront the environmental perils we face by supporting a plant-based 77th Golden Globes celebration.” - Joaquin . . . . . #joaquinphoenix #rooneymara #plantbased #goldenglobes #planet #animals #humanity #globalwarming #hfpa #climatecrisis #climateemergency #carbonoffset #newdecade #2020 #compassionisalwaysinfashion #babybro #firstpost #vegan #rebelwithacause #gamechanger

The Globes decided on the menu in an effort to be more sustainable and promote environmentalism. ON the menu, "chilled golden beet soup with locally grown chervil and amaranth" as well as the main dish,  "king oyster mushrooms cooked and presented to call to mind scallops, with wild-mushroom risotto, roasted baby purple, and green brussels sprouts, globe carrots and pea tendrils." The change came at the last minute after the previous menu included fish options. 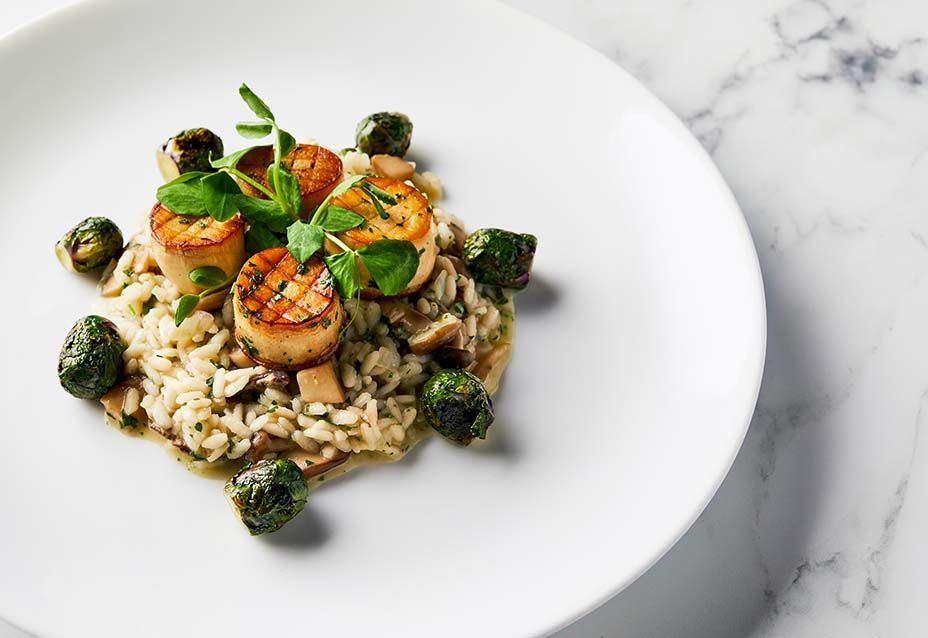 The Globes also pledged to reduce plastic waste in partnership with the Icelandic Glacial to serve water in glass bottles. "The climate crisis is surrounding us and we were thinking about the new year and the new decade. So we started talking between us about what we can do to send a signal," said Hollywood Foreign Press Association head chef.  The reviews of the dinner were overwhelmingly positive, and everyone went home happy, especially Joaquin Phoenix!