Gordon Ramsay is Unimpressed With His Daughter's Cooking in TikTok Video

Looks like no one is safe from the wrath of Chef Ramsay when it comes to food critiquing. While restaurants are closed, Ramsay has taken to TikTok to (respectfully) roast other users' recipes. Many people call out the famous chef for his opinion, knowing full well that he'll likely have something scathing to say. This time around, Ramsay criticized even his own daughter's cooking. 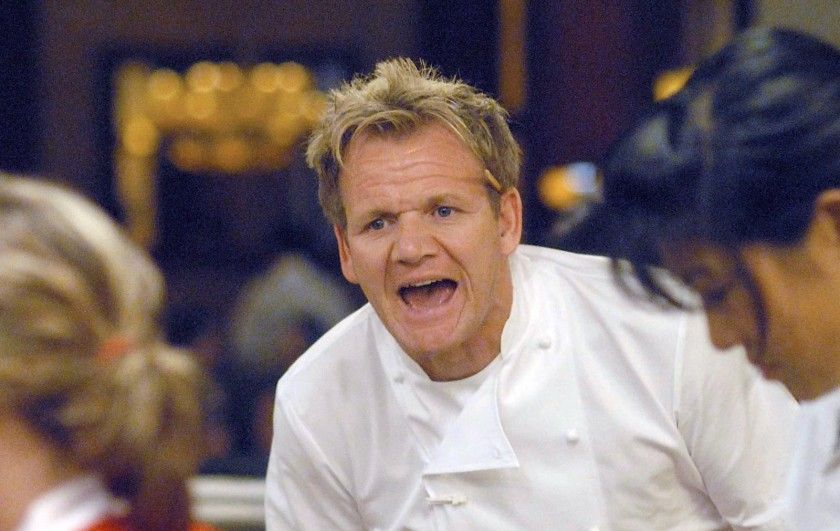 Ramsay's daugher, Holly, filmed herself following one his recipes for potato gnocchi. Right away she lost points because she didn't peel her potatoes enough, and to add insult to injury, she didn't cook them long enough either. If you know how to make gnocchi, you'll know that all of these cut corners really do make a difference. By the end of the video, the meal did look good, but not good enough for a five-star chef, clearly. "Young lady, you should know better. Shame on you, Holly!" he said. 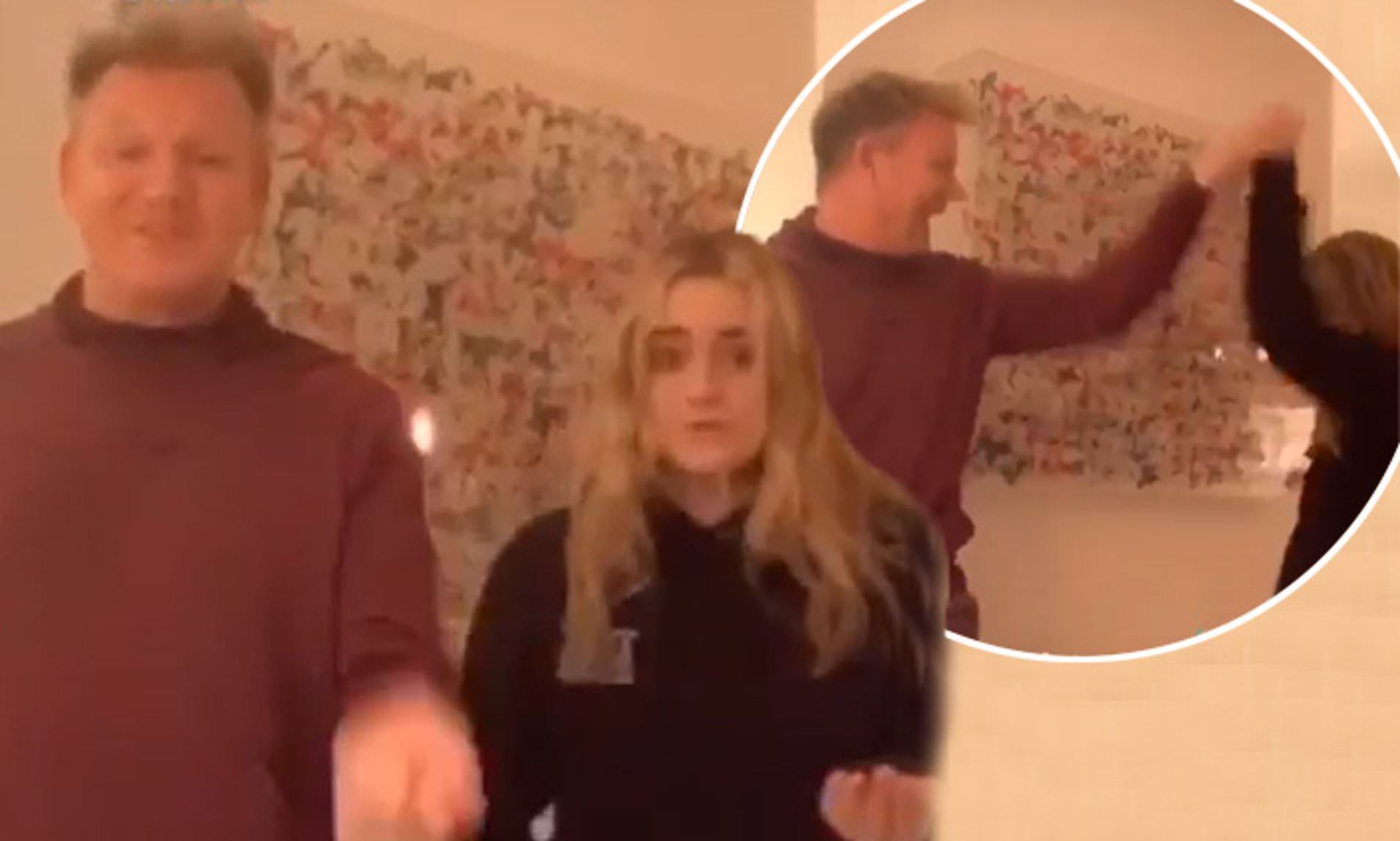 Lots of users took notice that Ramsay won't hold back even against his own. "When your dad roasts you on TikTok," one person wrote. "No one is safe from him. If Gordon comes for you it's over," another said. Ramsay's taken his presence on TikTok pretty seriously, seeing as he posted another video of himself judging someone's pizza, which was less than satisfying, needless to say.