Parolee Murdered His Own Children After Family Lobbied for His Release

In 1991, Gregory Green murdered his pregnant wife by stabbing her in the face and chest. After the murder, he called emergency services and waited to be arrested.

He was sentenced to prison for capital murder but only served 16 years. His family and friends lobbied for his release and finally won. A local pastor who was friends with Green was the loudest voice in the group for Green's release. After his release in 2008, he was welcomed back into his community with open arms. 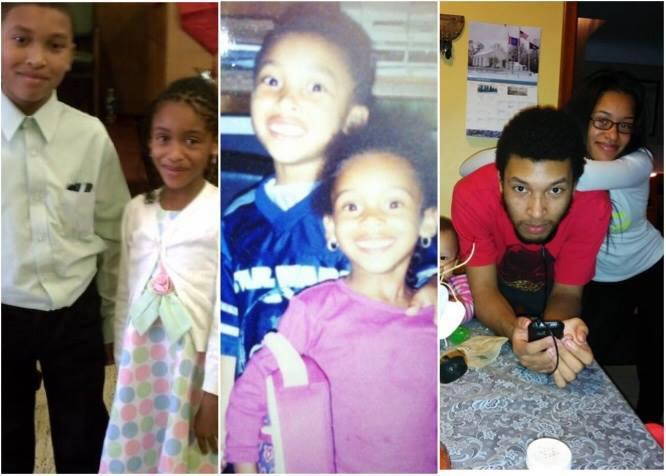 “Gregory and I were friends before his mishap and he was incarcerated,” pastor Fred Harris wrote in a letter to the Michigan parole board in August 2005. “He was a member of our church … I feel he has paid for his unfortunate lack of self-control and the damage he has caused as much as possible and is sorry.”

Green ended up marrying Harris' daughter. Faith Harris had two children from a previous marriage, Kara and Chadney. Green and Harris ended up having two other children together, Kaleigh and Koi. Eight years later, Green ended up repeating his previous crimes. 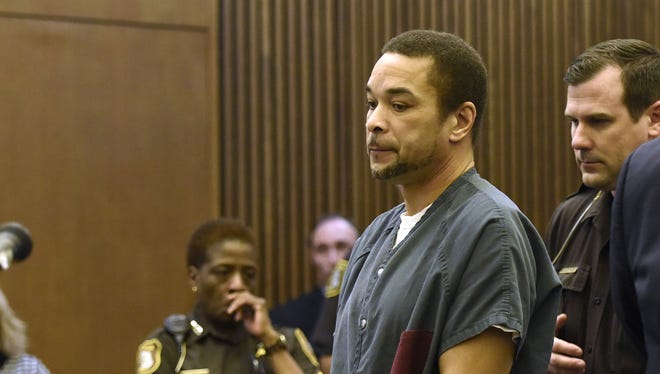 On September 21, 2016, Faith Harris-Green found herself bound with duct tape and zip ties and suffering from a gunshot wound to the foot in the basement of their home. Her face had been slashed with a box cutter. Her two oldest children, Green's stepchildren, were dead from gunshot wounds in front of her. Her two youngest children, whom she shared with Green, were dead upstairs via CO2 poisoning. Green had struck again.

He did the same thing as before: he called the police and waited to be arrested. He pleads guilty to the crimes and was finally sentenced to life in prison. He would be eligible for parole at 97 years old.